Could Disney and Universal reopen by June 1, in time for summer travel season? 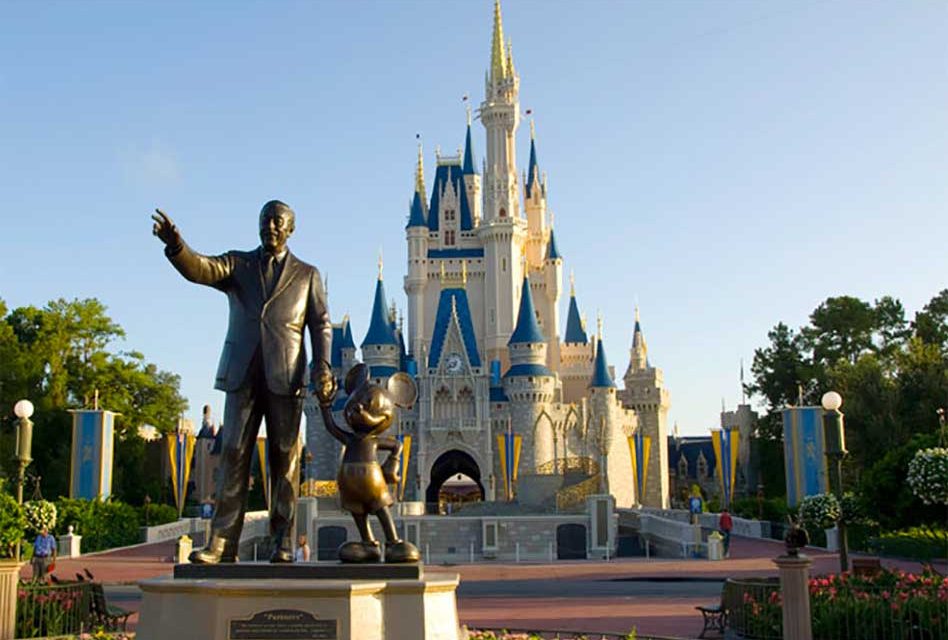 Walt Disney World and Universal Studios have announced that they are closed through the end of May.

Whether that translates into re-opening on June 1 remains to be seen, depending on what the spread and scope of the coronavirus looks like in six weeks — a question that really can’t be answered until we get deeper into May.

While a Forbes’ magazine report sounds more optimistic (“Universal Joins Disney In Aiming For A June 1 Reopening Date”), the only thing for sure is that the parks are closed through May 31.

“We must make the health and safety of our guests and team members our top priority and we will continue to take guidance from health agencies and government officials,” Universal said in a press release.

Annual or season passes that were paid in full at time of purchase will be extended by the number of days our theme park is closed.  Pass extensions will not alter the benefits and restrictions. Monthly payments for passes on FlexPay have been paused.
Disney’s most recent release says its theme parks, resort hotels and Disney Springs are “currently closed and a reopening date has not been identified,” although reservations are currently available for travel dates after June 1, and the resort said it will modify June bookings if Walt Disney World opens after that time.
Any date-specific theme park tickets valid between March 12 and the end of the closure will be extended through Dec. 15. And most resort reservations can be modified or canceled online. or contacting the WDW reservation line.
Disney will begin furloughing some 43,000 workers this week, and Universal will begin full-time employees for 32 hours rather than 40 weekly, as an alternative to furloughs.
Walt Disney World’s five golf courses remain open on a regular schedule; players are expected to follow social distancing guidelines and the park has implemented measures to help ensure the well-being of all who play. 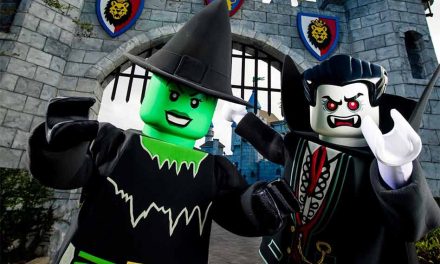 Get your tricks, bricks and plenty of treats at Legoland Florida! 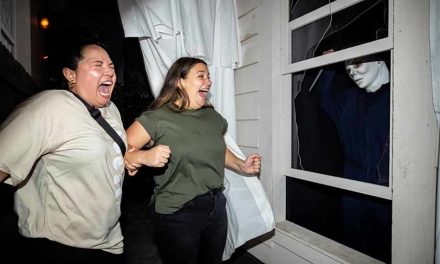 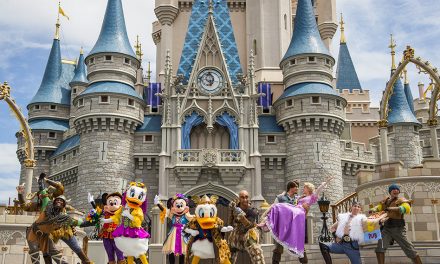 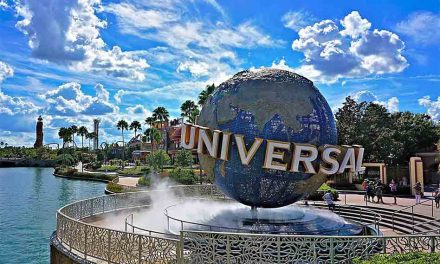 Universal Orlando theme parks to remain closed at least through May; along with pay cuts, furloughs