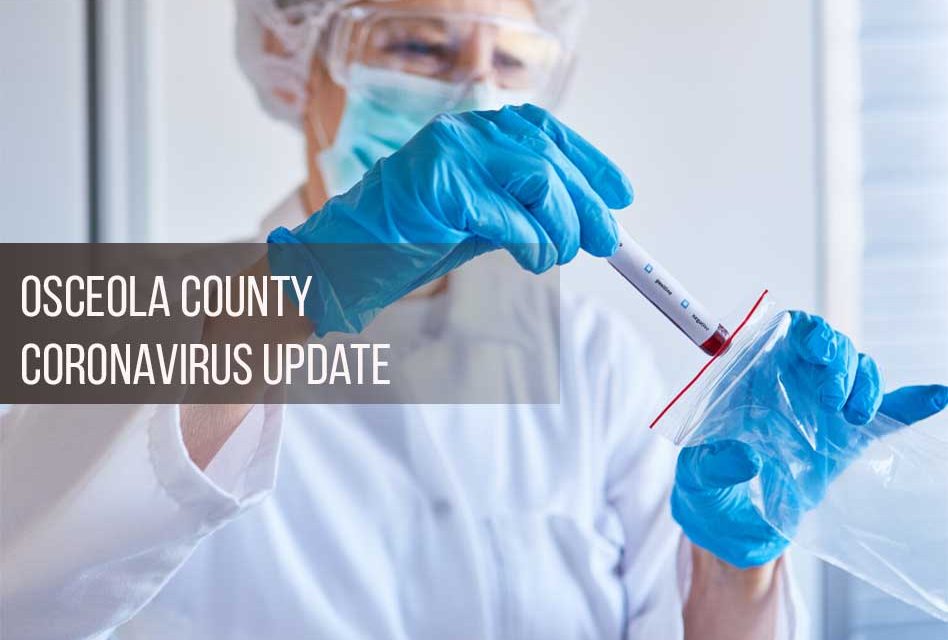 For the third consecutive day, the Florida Department of Health is reporting a coronavirus-related death in Osceola County. 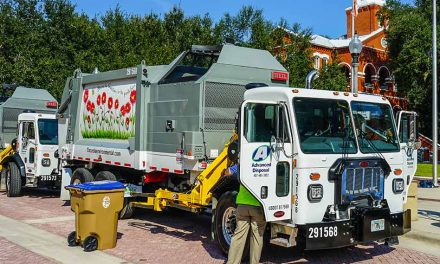 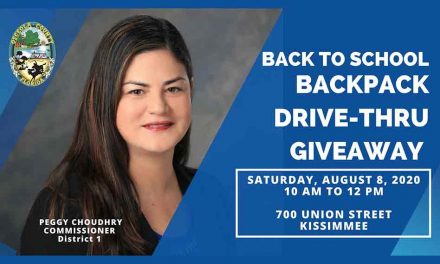 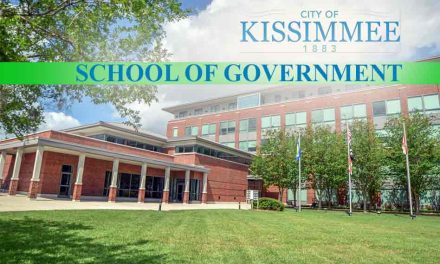 City of Kissimmee’s School of Government Now Open for Registration 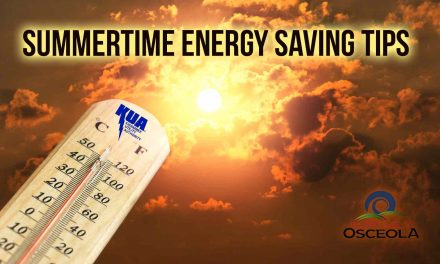