Despite second half stumbles, UCF wins again at home over East Carolina, 41-28 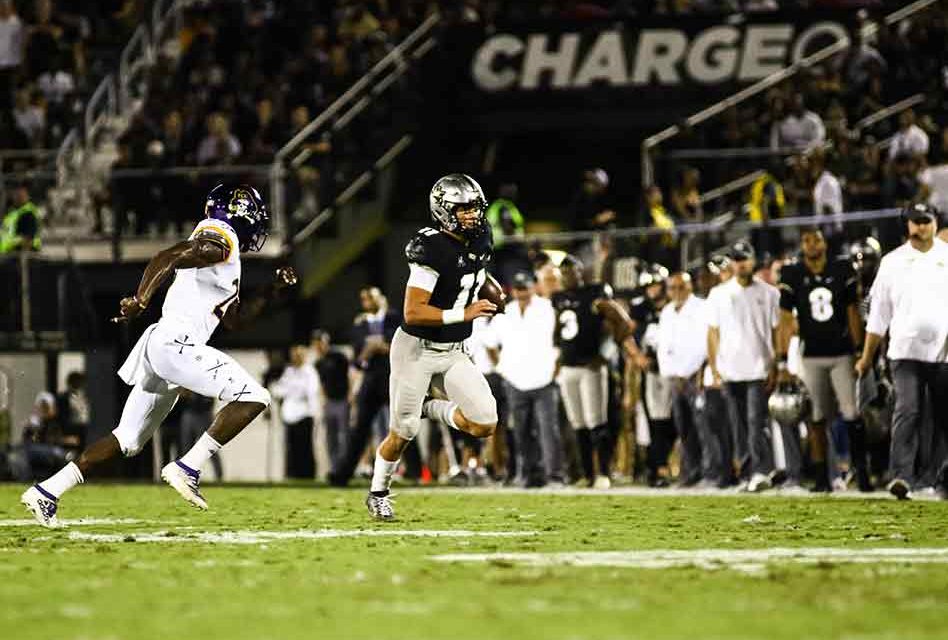 Well, the script hasn’t changed for UCF playing at Spectrum Stadium, but the Knights’ 41-28 win over East Carolina had a couple of different stories. But at the end of the night, it was their 19th consecutive home victory.

“We executed early in all three phases of the game,” Coach Josh Heupel said. “I liked what we did in the first half, but you’ve got to be better in the second half, offensively in particular. A lot of positives and a lot to learn from, things to correct.”

Injuries may have played a part in that second half. Running backs Adrian Killians and Greg McCrae went down with injuries in the first quarter, and then starting linemen Cole Schneider and Sam Jackson left in the second quarter and didn’t return.

But before that, it was a fast start, a typical #UCFast one. Freshman quarterback Dillon Gabriel (22-for-35, 365 yards, 2 TDs) used big passing plays to set up short touchdown runs; he called his own number on a one-yard sneak and gave to McCrae who went around the left end from the 5. It was 21-0 on the final play of the first quarter when Bentavious Thompson went up the middle on fourth-and-4 from the 32. Gabriel and Darriel Mack hit Gab Davis on touchdown passes int the second quarter to pad the lead, and it looked like a runaway win was on.

But second half start was much worse as the game’s start was better. UCF went three and out and ECU blocked the ensuing punt, recovering at the 1-yard line. After the Pirates scored for the third time in the third quarter on a 20-yard run by quarterback Holton Ahlers to make it 35-22, the Knights needed an answer and got it when Gabriel hit a wide-open Tre Nixon for a badly-needed 53-yard touchdown pass that made it 41-22.

Ahlers would drive ECU right back to the red zone, but Antwan Collier’s interception near the goal line pretty much locked up the win with 8:47 left.

“The second half was not the caliber of football we’re capable of,” Heupel said.

“I told the players not to take any win for granted ever, we’ll come back on Monday and get ready to go to Temple (next Saturday night).” 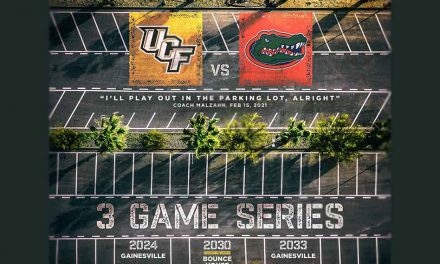 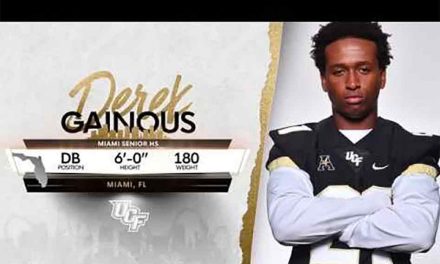 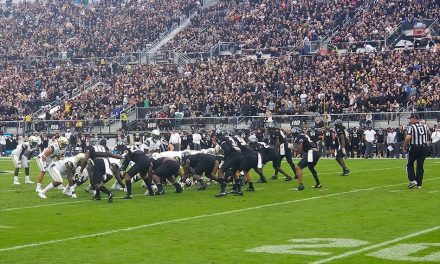