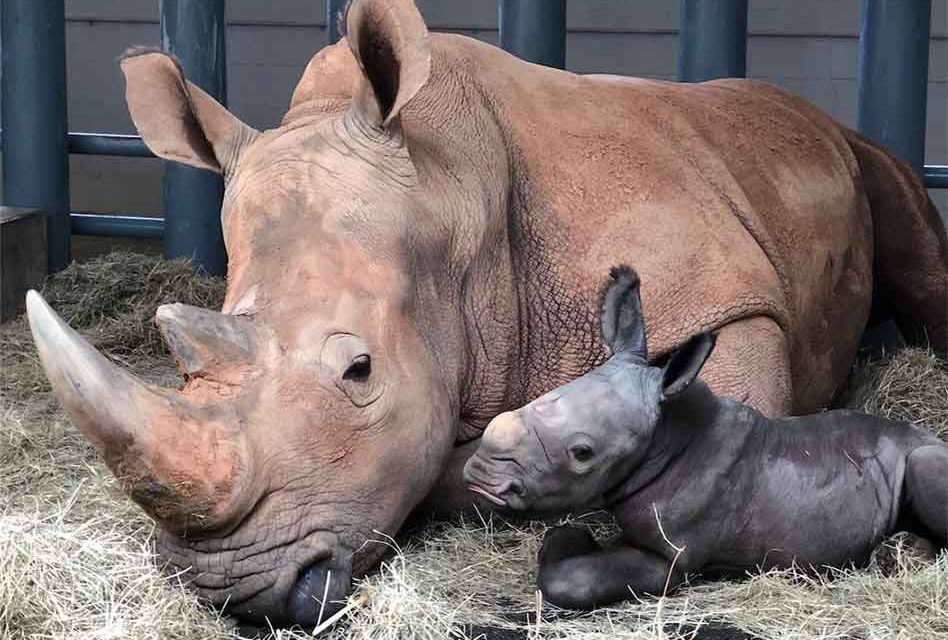 Over the weekend Disney proved that cute and adorable comes in many sizes as Disney’s beloved Kendi gave birth to a beautiful baby boy white rhino.

A Rhino calf can weigh up to 140 pounds at birth and within an hour of being born this “little guy” was nursing, standing, and walking around with its mom.

According to the Disney Parks Blog, the two rhinoceroses will spend the next several weeks bonding backstage before joining the rest of the herd.

Kendi was paired with dad Dugan through one of the Species Survival Plans, which are overseen by the Association of Zoos and Aquariums to ensure the responsible breeding of endangered species. White rhinos are an endangered species with a near-threatened status.

As we reported recently, Kendi wasn’t the only Rhino that was expecting, Jao is due Fall 2021, and Lola will likely give birth in fall/winter 2021. 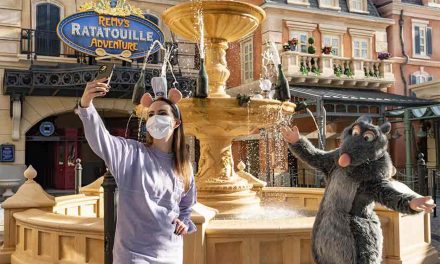 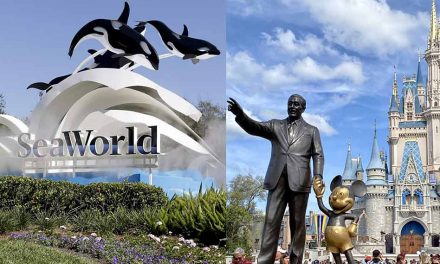 We’ll be all ears and fins again soon: Walt Disney World and SeaWorld to present re-opening plans this morning 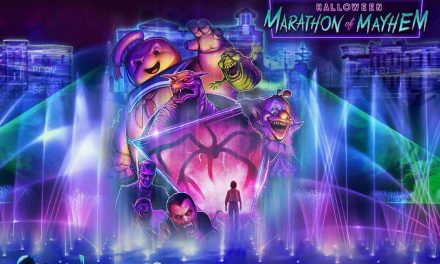