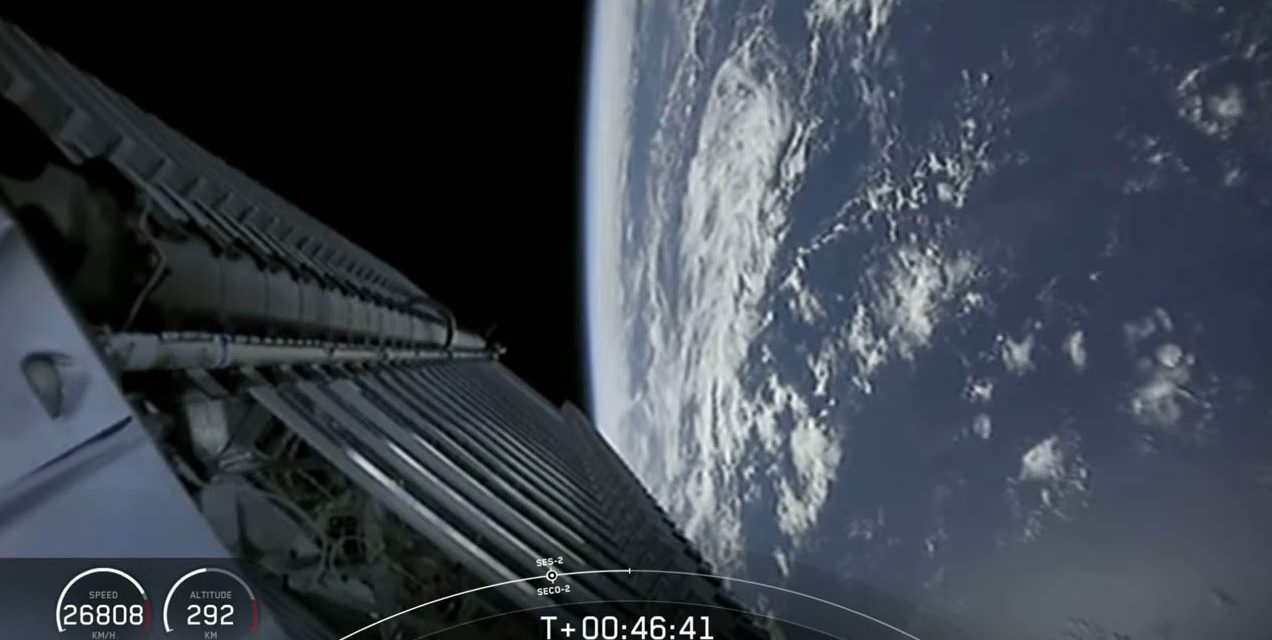 SpaceX founder Elon Musk announced on Saturday evening that SpaceX’s Starlink satellites were active in Ukraine as an answer to some of the connectivity challenges that the country was facing amid the Russian attack.

Only 10 hours later, Musk conveyed the message that Starlink was active in the eastern European country and that there would be more terminals are on the way.

Starlink internet works by sending information through the vacuum of space, where it travels much faster than in fiber-optic cable and can reach far more people and places.

Because Starlink isn’t limited by traditional internet infrastructure, Starlink can be deployed quickly in hard-to-reach areas and disaster situations.
SpaceX did not immediately respond to a request for comment about when or how many user terminals would be delivered to Ukraine. 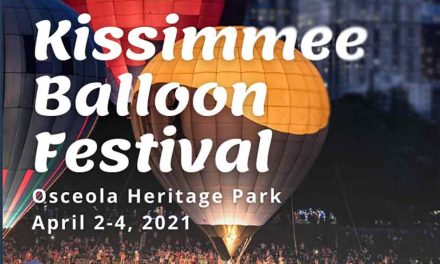 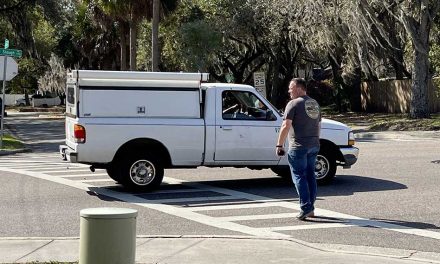 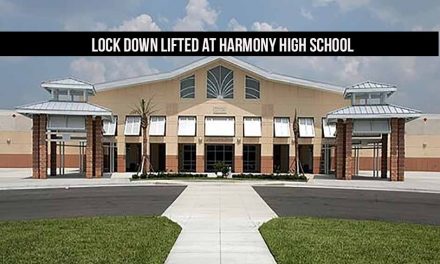