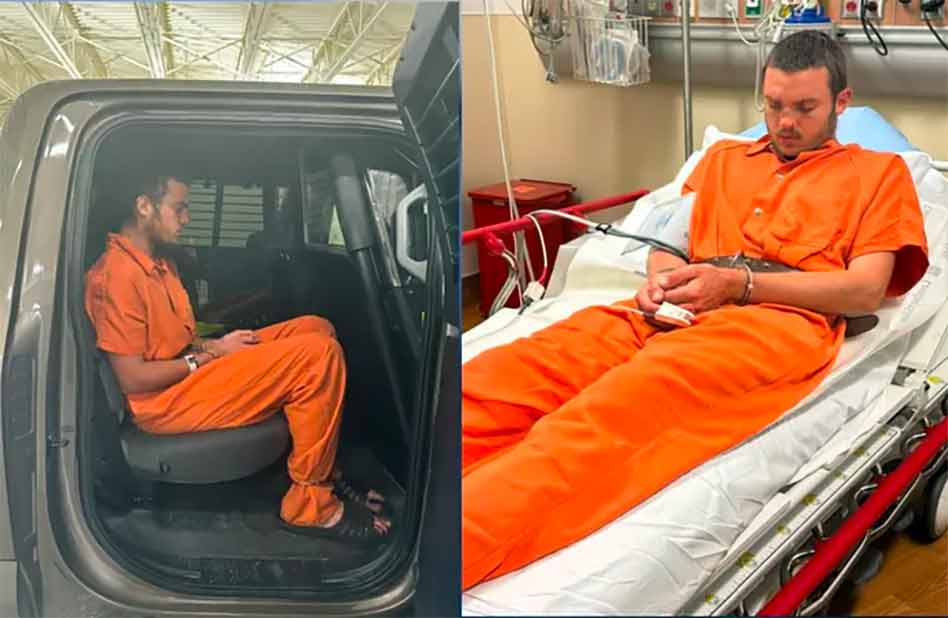 A resident of a home near 6400 48th Avenue in Vero Beach Florida reported that someone had burglarized their home on Sunday, and taken clothing and food.

On December 1st, Saucier cut his ankle monitor off and escaped the Florida Department of Corrections in Kissimmee after being sentenced to two years in state prison for committing numerous burglaries in Indian River County, pretty much what got him re-arrested and put back in custody. 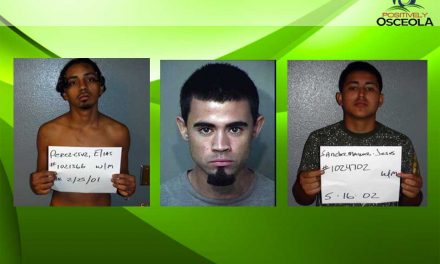 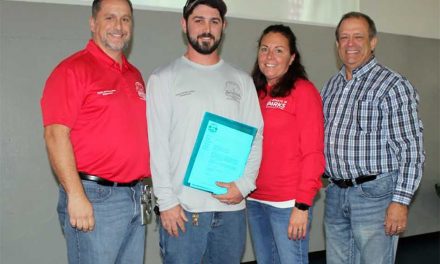 City of St. Cloud Names Ricky Stayer as 2017 Employee of the Year 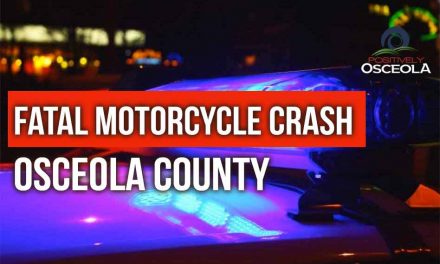 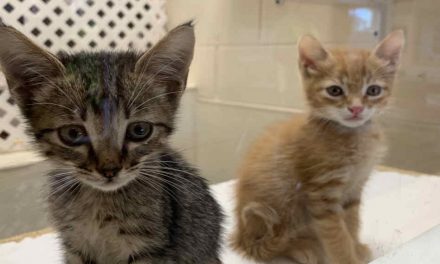