Flag Day is June 14, a celebration of Old Glory – how it started and what it means 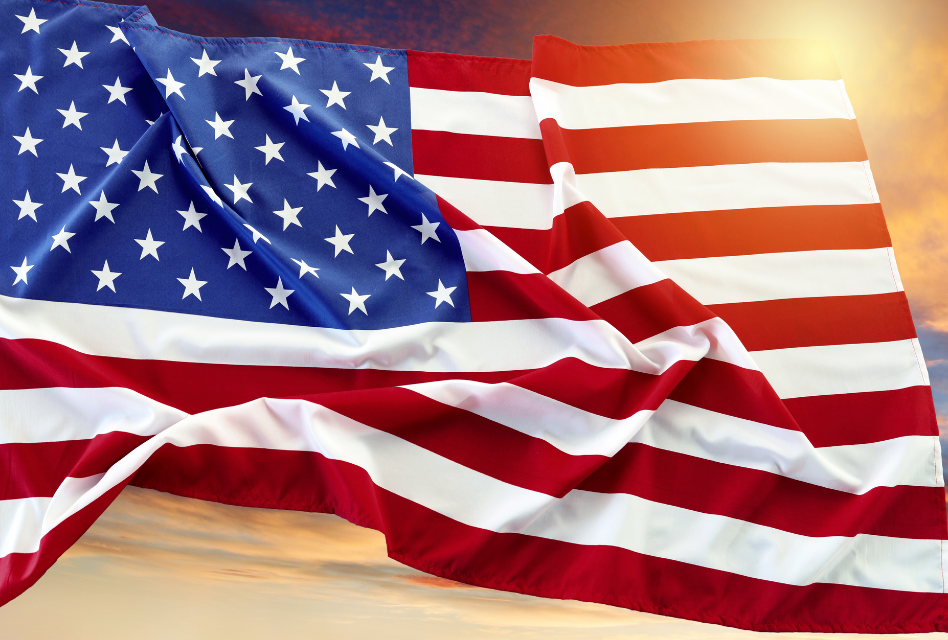 Every year on June 14th, we celebrate National Flag Day which honors Old Glory and commemorates the adoption of the United States flag on June 14, 1777.

The holiday is a day that Americans show respect for the U.S. Flag and what it represents. Representing independence and unity, the Star-Spangled Banner has become a powerful symbol of Americanism and the flag is flown proudly.

While Betsy Ross has been given credit for stitching together the first American flag, there isn’t any sound evidence supporting the story. At the same time, there isn’t any to disprove it, either. Part of the conflict is there were several designs in consideration at the same time. There were many flag makers and more than one claim to the first. During Ross’s Revolutionary time, several standards were carried bearing red and white stripes and varying symbols where the blue field and stars now reside.

Another who laid claim to the first design was Francis Hopkinson. His request for compensation for his design was denied because others contributed to the design final design.

President Woodrow Wilson, in 1916, and President Calvin Coolidge, in 1927, both issued proclamations establishing a national Flag Day on June 14. On Aug. 3, 1949, that Congress approved the national observance, and President Harry Truman signed it into law.

Seventeen-year-old Robert G. Heft of Ohio designed the 50-star American flag. His was one of the more than 1,500 designs that were submitted to President Dwight D. Eisenhower. 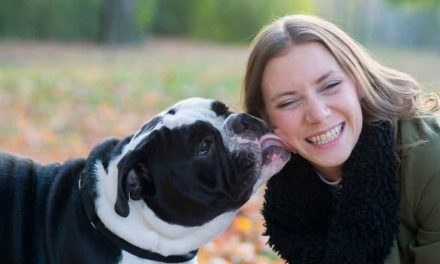 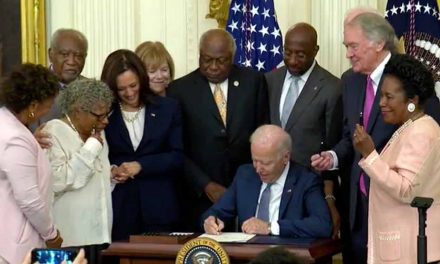