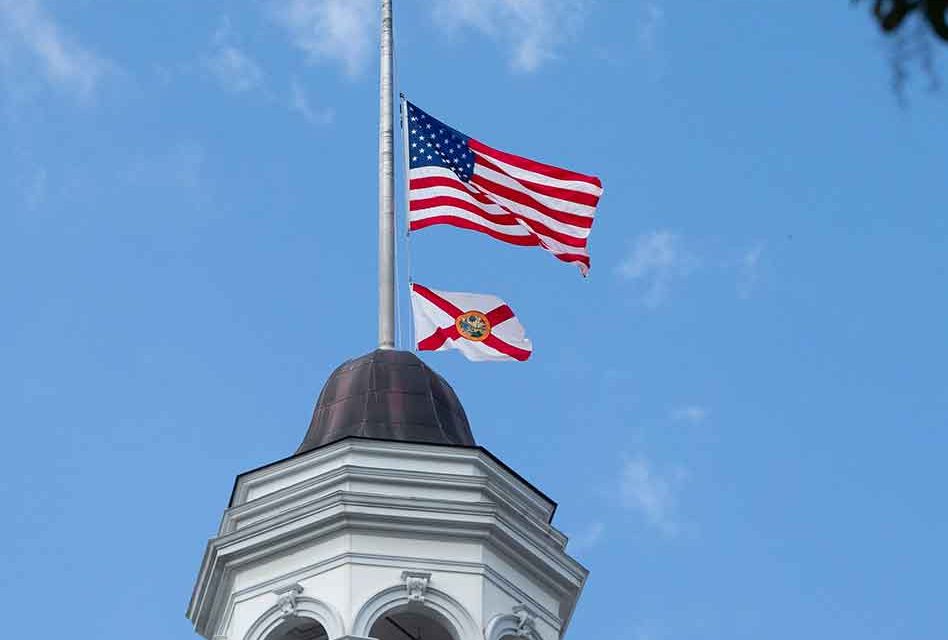 Governor Ron DeSantis has directed the flags of the United States and the State of Florida to be flown at half-staff in Florida after United States Representative Jackie Walorski was killed along with two staff members and the driver of an oncoming car in a head on car crash in Elkhart County, Indiana.

Walorsk, who was 58, represented Indiana’s Second Congressional District from 2013 until her recent passing. During her time as a United States Representative, she served on the House Ways and Means Committee and was a ranking member of the Subcommittee on Worker and Family Support. Walorski was determined to create opportunities for American workers and families to thrive by focusing on helping small businesses and manufacturers grow. United States Representative Walorski will be remembered as a dedicated advocate for her community and the people of Indiana’s Second District.|

Pursuant to the President’s orders and as a mark of respect, Governor Ron DeSantis has directed the flags of the United States and the State of Florida to be flown at half-staff at all local and state buildings, installations, and grounds throughout the State of Florida immediately until midnight tonight. 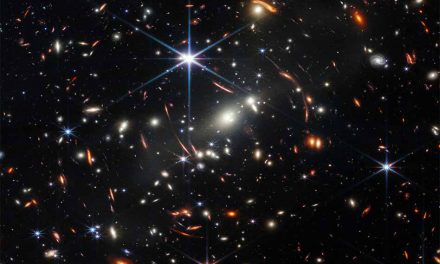 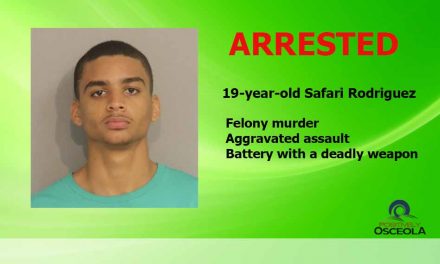 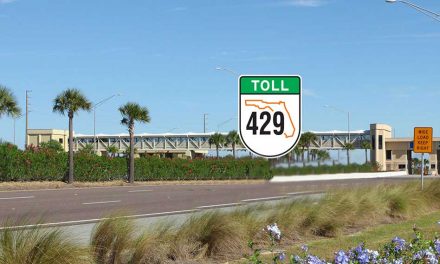