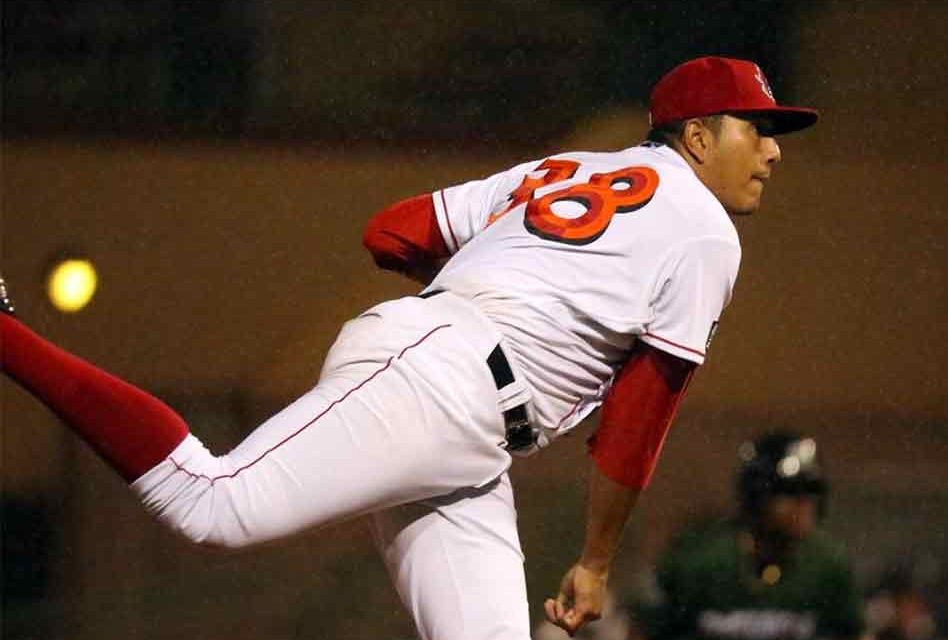 Enderson Franco dominated the Daytona Tortugas through eight shutout frames on Friday night, as the Florida Fire Frogs hung on for a 2-1 victory at Osceola County Stadium to open up the three-game, weekend set.
Florida (20-35, 45-76) spotted its starter with a one-run lead on Ray-Patrick Didder’s (0x2, RBI) RBI ground out to second, plating Stephen Gaylor (1×4, R) from third.
Franco (5-6) took over from there by limiting Daytona (15-49, 48-77) to just three hits through the next seven innings. The right-hander faced the minimum only four times during the series opener, but kept his pitch count manageable the entire night, needing 11 pitches in the first, seven in the second, 11 in the fourth, nine in the fifth, 15 in the sixth, and seven in the eighth. The only frame where the native of Venezuela needed to toss more than 15 deliveries was when he struck out the side around a two out walk to Blake Butler in the seventh.
The eight-year veteran struck out Mitch Piaatnick for his ninth punchout of the game, tying a career-high.
The Fire Frogs plated an insurance run against Sandy Lugo after the stretch, when Alay Lago (1×3, RBI) drove home Anfernee Seymour (0x3, R, BB) from second with a line-drive single to center.
Adam McCreery took over in the ninth to earn his fourth save in as many chances at the High-A level, but not without some drama.
James Vasquez singled to left to start the final frame, and moved up to second on an error at third by Alejandro Salazar. Malik Collymore popped up a 2-2 pitch on a bunt attempt for the first out of the inning, but Chris Okey reached on an infield single to Didder at short to load the bases.
Blake Butler drew a free pass to force home Vasquez to cut the home team’s lead to one. Piatnik struck out for the fourth time of the night for the second out, and Alfredo Rodriguez bounced into a force out to end the night.
Juan Martinez (2-3) suffered the loss for the Tortugas, despite tossing a quality start. The southpaw allowed a run on two hits and a strikeout through six frames.
The Fire Frogs go for the series victory in game two of the three-game set on Saturday night at Osceola County Stadium. RHP Junior Rincon (1-0, 3.63) takes the mound for Florida against RHP Jonathan Crawford (0-9, 5.63). First pitch is set for 7:05 p.m., with coverage starting at 6:50 p.m. on the Florida Fire Frogs Broadcasting Network.
Saturday is “The Dog Days of Summer” night at the ballpark, where fans can bring the dogs to Osceola County Stadium. Saturday night’s contest is presented by FOX’s “FOX Fall Fan Fest.” 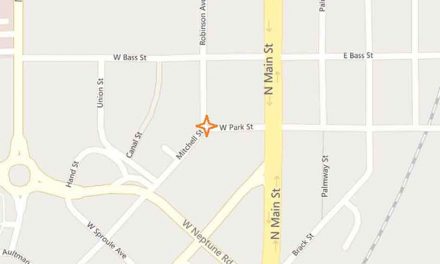 Closure to thru traffic on Mitchell Street near intersection of Robinson Ave. and E. Park Street 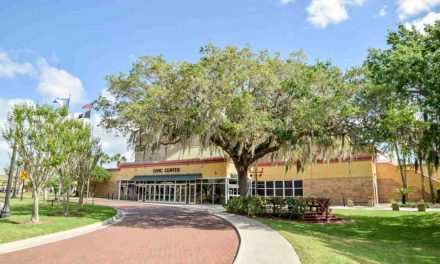 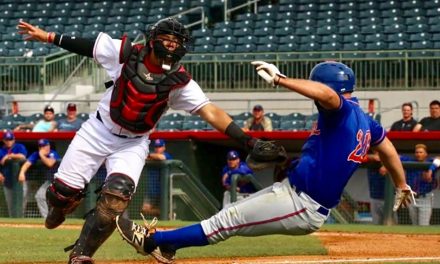 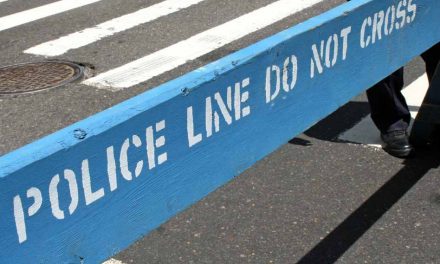