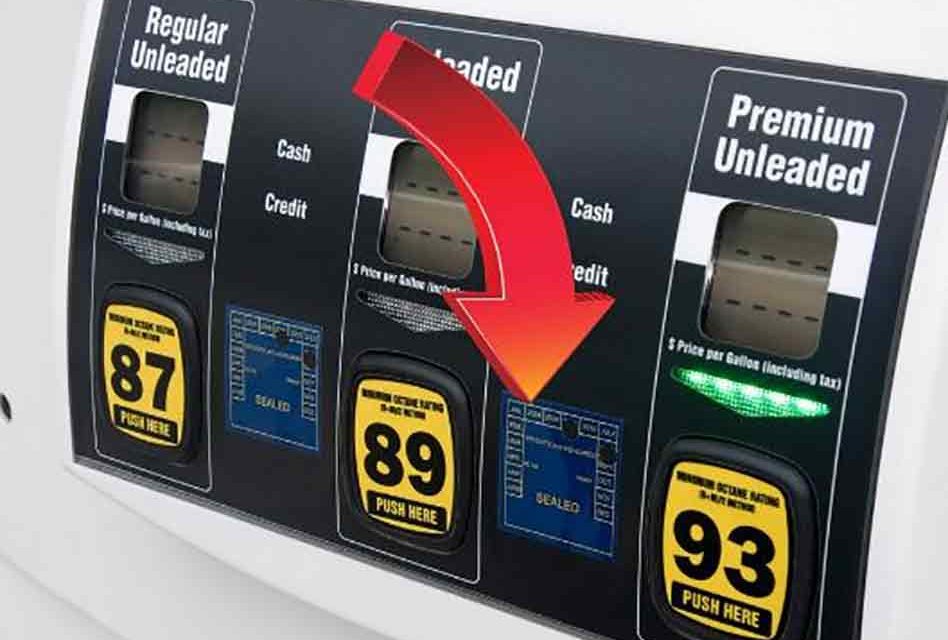 According to AAA, Florida gas prices have dropped an average of eight cents last week and are likely to slip even lower in the coming days.

“With the holiday travel season in the rear view and temperatures turning colder, Americans are not driving as much as they did a month ago. The lower demand has allowed gasoline stocks to swell. Wholesale prices have reached a low that – if they hold – could drag the state 10 cents lower in the next 10 days.”

Despite the recent gas price decline, the state average is still 22 cents per gallon more than it was this time last year. That’s about an additional $3 for a full 15-gallon tank of gas.

That actually begin to narrow as crude oil prices move more in line with what last year’s prices were. 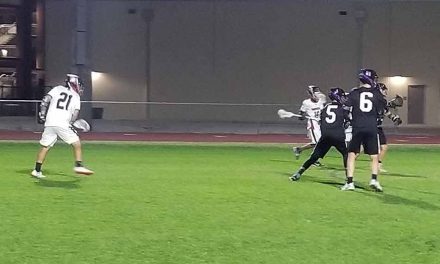 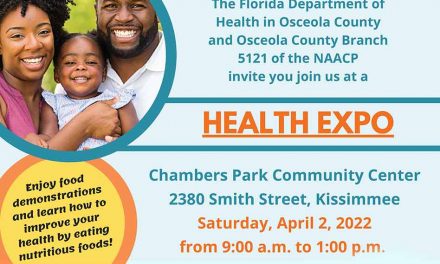 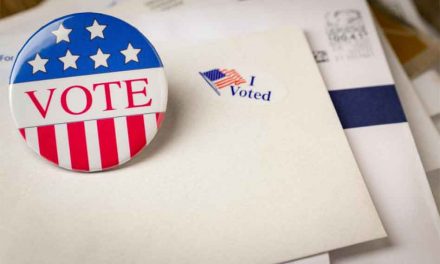 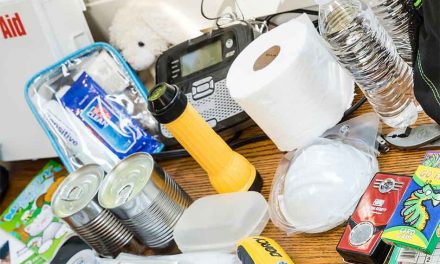