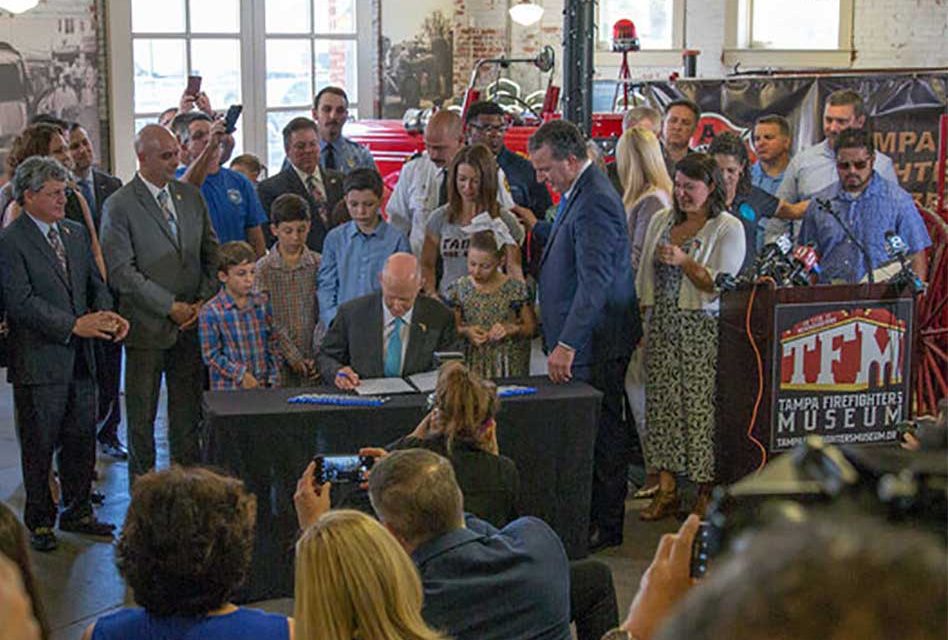 Florida will expand workers compensation benefits so first responders can get coverage for post-traumatic stress disorder.

Gov. Rick Scott in Tampa on Tuesday signed a bill that will allow law-enforcement officers, firefighters and paramedics who suffer from post-traumatic stress disorder to receive a full array of workers’ compensation insurance benefits effective Oct. 1
The legislation was a top priority for Chief Financial Officer Jimmy Patronis.

Patronis, who also serves as the state’s fire marshal, has toured Florida and spoken with firefighters about their experiences in the line of duty. He said the number of suicide attempts among firefighters is higher than the general population.

Currently injured workers are prevented from receiving workers’ compensation benefits — both medical benefits or lost wages — for mental or nervous injuries when not associated with physical injuries.
In 2007 the law was changed to make it possible for first responders to obtain medical benefits for post-traumatic stress disorder without accompanying physical injuries, but they were still precluded from obtaining lost wages for post-traumatic stress disorder.

Under the newly signed law, first responders who have witnessed the death of a minor or witnessed a death that involved “grievous bodily harm of a nature that shocks the conscience” can file workers’ compensation claims for lost wages. 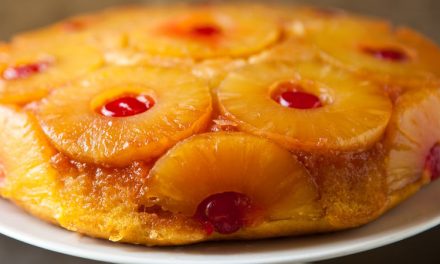 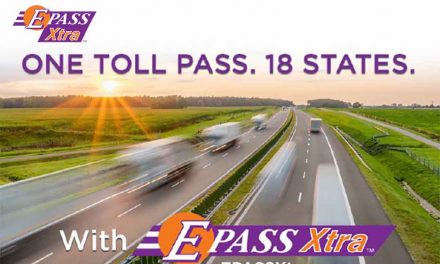 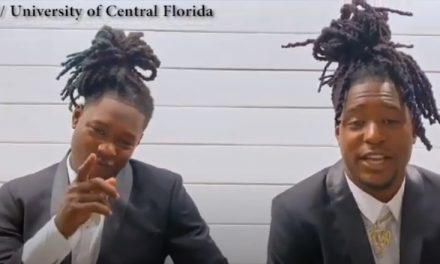