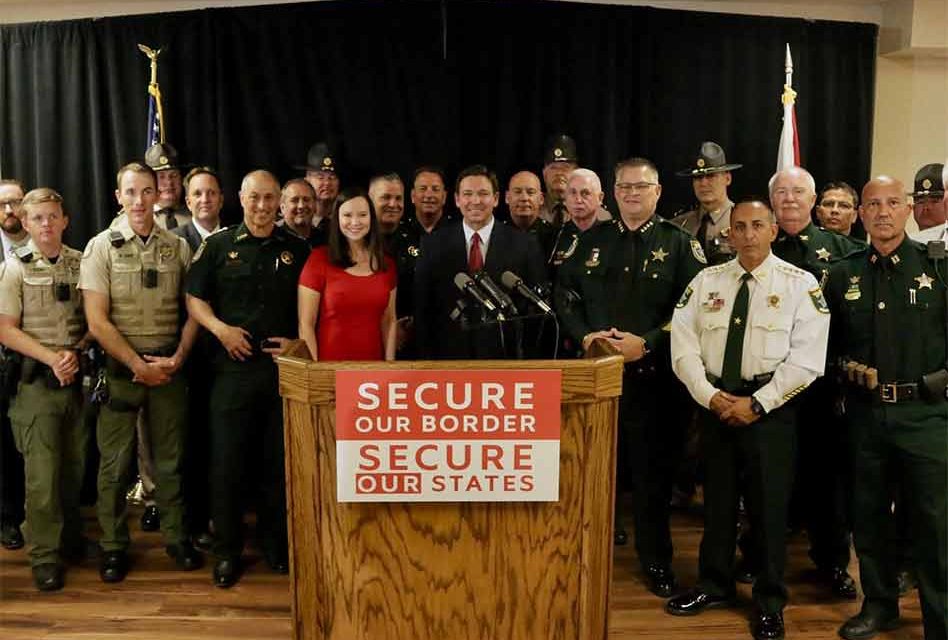 On Monday,  50 state law-enforcement officers will head to Texas and Arizona to provide additional support in response to the security crisis at the southern border and after Arizona Gov. Doug Ducey and Texas Gov. Greg Abbott called for assistance.

During a press appearance in Pensacola, Florida’s Governor said the 50 officers deploying may be the first delpoyment of others that the state will soon send.

“When the Governors of Texas and Arizona reached out for help, Florida answered the call,” Governor Ron DeSantis said. “In recent months, we have seen people from the terrorist watch list, known sex offenders, and a flood of fentanyl cross over the border. This is a national security crisis, and we must get it under control.”

The personnel headed to the southern border comes from the Florida Department of Law Enforcement, Florida Highway Patrol, and Florida Fish and Wildlife Conservation Commission, along with mission-critical equipment.

Over 20 county sheriff departments throughout the state of Florida have also pledged to do their part by providing staffing support to cover duties typically filled by the deployed officers.

“I appreciate the members of the Florida Highway Patrol who have volunteered to represent the state of Florida and answer the call to assist fellow law enforcement agencies along the southern border,” said Florida Department of Highway Safety and Motor Vehicles Executive Director Terry L. Rhodes. “I thank Governor DeSantis for his leadership on this issue and his continued support of law enforcement.”

The Florida Division of Emergency Management is managing the deployment of law enforcement officers under the Emergency Management Assistance Compact, which is a national mutual aid system that allows states to share resources, protect personnel who deploy, and assists in reimbursement for mission-related expenses. 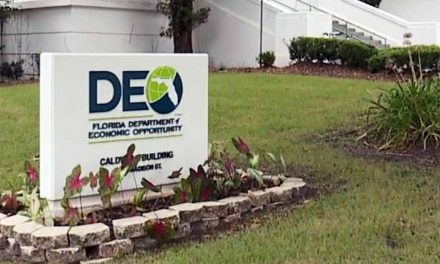 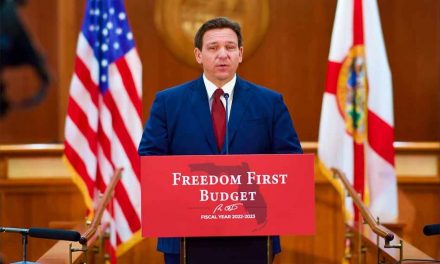 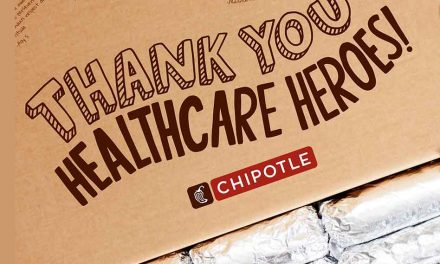 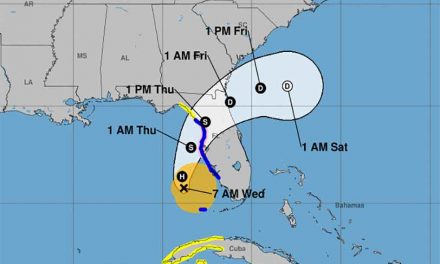 Eta strengthens back to a hurricane, possibly to weaken before second Florida landfall on Thursday