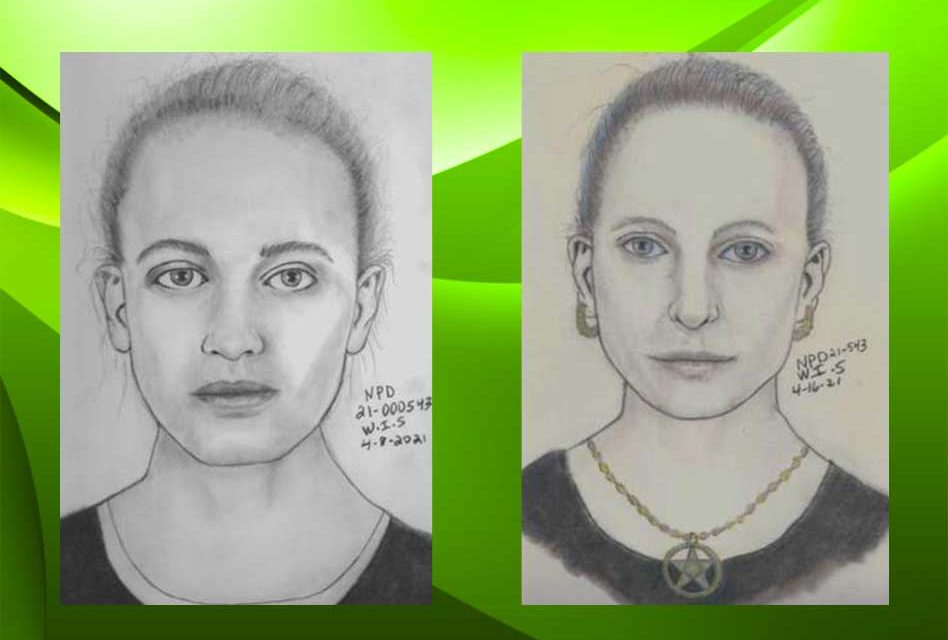 Authorities in Naples are looking for a woman who they say scammed thousands of dollars from people who thought they were paying for witchcraft services.

Police have released an artist’s sketch of a woman who went by the name of “Rosalia” who they say victimized ten people, stealing $100,000.

One customer was taken for $30,000, while others were scammed for ten thousand each.

One victim told detectives that saw a flyer for the woman’s witch services at a 24-hour laundry mat in the Naples area. The flyer said there was a “100% guarantee” for results and “if you’re having an argument with your wife/girlfriend, she can help you with your problems,” according to a police report.

According to authorities the man spoke with Rosalia on the phone and scheduled an appointment. Victims described Rosalia as about 5 feet tall, medium build, blonde hair with dark roots and brown eyes. The victims say the woman spoke Spanish.

She instructed the man to bring her all his cash so she could bless it and multiply it, according to the report.

Authorities are unsure where “Rosalia” has gone, so if anyone becomes aware of a similar scam, call local authorities immediately. 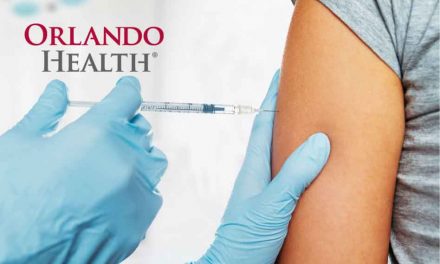 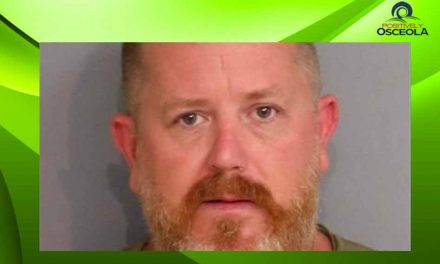 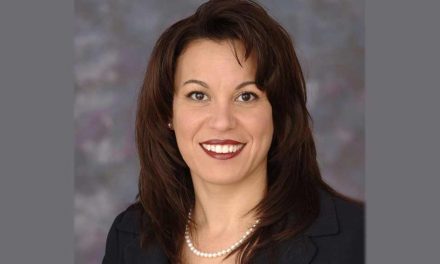