For St. Cloud softball, 3-2 loss at Cornerstone is just a bump in the road 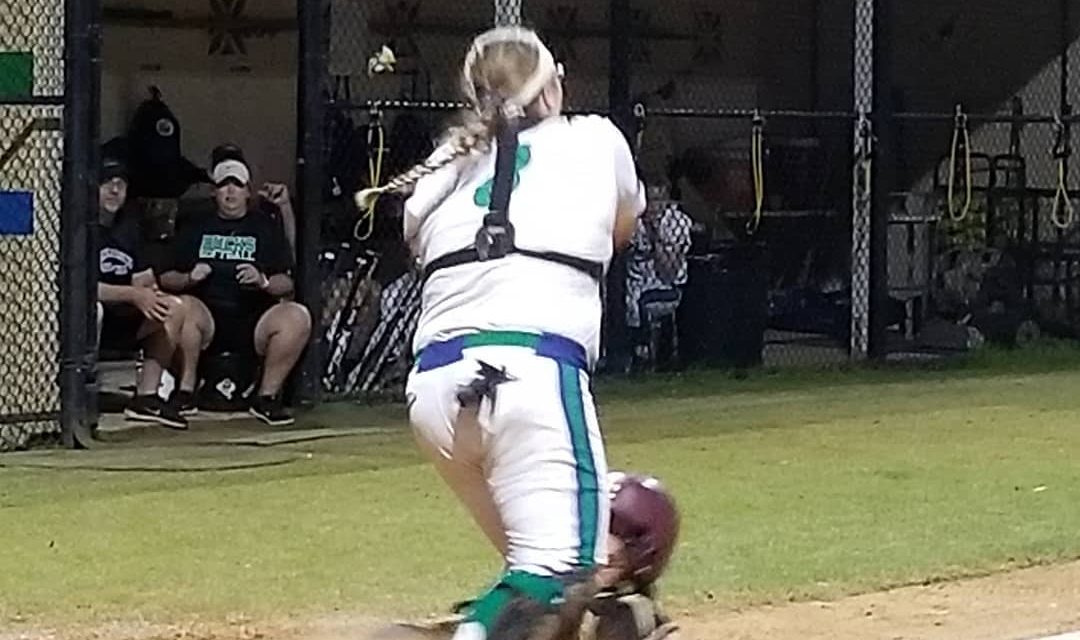 St. Cloud softball coach Ray Whobrey knows he gets to see how much and how hard he’s willing to coach this year — and he’s excited about it.

Last year the routine was, “Make lineup-watch win”, led by key seniors Alyssa O’Donnell, Lindsey Burns and Ariana Manzanares. But their presence at bat, in the field and the pitching circle are gone. What’s here now is a team that, while maybe even more experience with six seniors, is still learning to win their way — and are battling as they do it.

“We’re getting better every game, that’s all I can ask,” Whobrey said after Wednesday’s game.  “This gets ready.”

The Bulldogs traveled to Belle Isle to take on Cornerstone Charter, a Class 2A playoff team from last year. They trailed 2-0 entering the sixth inning but scratched out runs in the sixth and seventh to give themselves a chance in extra innings. They hit the ball hard all night — but right at Ducks fielders.

Whobrey has given the ball to Vanessa Davis and Morgan Watral — who combined to pitch in exactly one game last year — and it was Watral who mowed through the Cornerstone lineup after working out of a bases-loaded jam in the first inning and giving up two runs (one unearned) in the third.

Down 2-0, the Bulldogs (1-4) rallied. Hannah Nasco led off the sixth inning with a walk and stole second. Amy McNabb followed with a perfect bunt to third and both were safe. Watral helped her own cause with an RBI groundout that scored Nasco. In the seventh, Vanessa Davis led off with a first-pitch double, and scored on Morgan Larkins’ RBI single to right. But the Ducks stitched three 8th inning singles together for the walk-off win.

Whobrey was encouraged rather than deflated by Wednesday, knowing the girls had good at bats and battled all night.

“We’re real, real close, and once we get that one big win, I get the sense these girls will have it figured out,” he said. We’re so close.”

The Bulldogs get the next shot at that big win Friday when they travel to Hagerty (6-2). 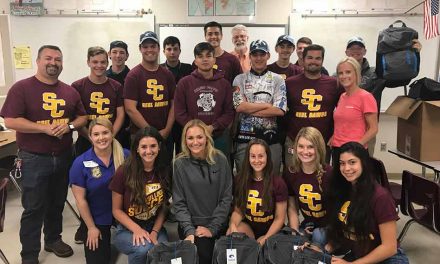 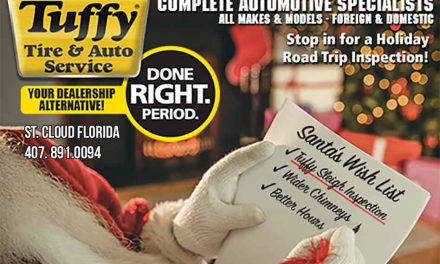 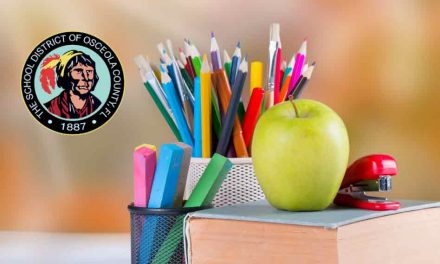