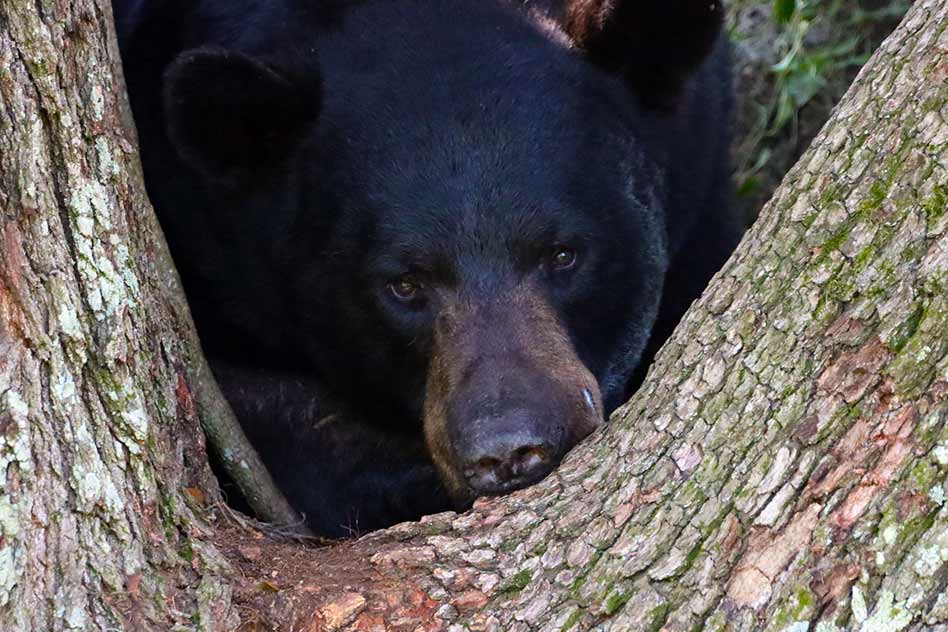 With autumn approaching, the Florida Fish and Wildlife Conservation Commission (FWC) reminds residents and visitors that our state’s black bears are more active in search for food. You can help prevent negative interactions with bears and other wildlife by securing garbage, removing food attractants, and following other BearWise® practices. 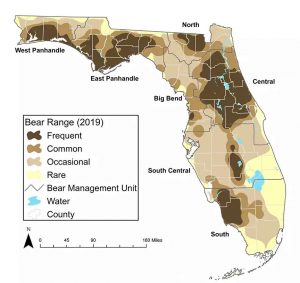 During the fall, bears start consuming more calories to pack on fat reserves for the winter, even if they are not hibernating as they do in colder climates. Any accessible food source, such as unsecured garbage, pet food or bird seed, can be enticing to a hungry bear preparing for the winter, potentially drawing them into conflict with people.

“Adult bears need to take in approximately 20,000 calories a day during the fall,” said the FWC’s Bear Management Program Coordinator, David Telesco. “If given the opportunity, bears will take advantage of easy meals from things including unsecured trash cans and bird feeders. However, if bears don’t find a food source in a neighborhood, they’ll move on.”

You can avoid attracting bears to your neighborhood and help prevent negative interactions with bears and other wildlife by following these six BearWise Basics:

5: Clean and store grillsClean and degrease grills and smokers after each use.

While black bears generally are not aggressive, they can injure people and pets. Dogs can trigger defensive behaviors from bears; 60% of incidents where bears injured people in Florida involved dogs. When walking dogs, keep them close to you – preferably on a non-retractable leash – and be aware of your surroundings.
Before letting your dog out at night, flip lights on and off and bang on the door to give bears and other wildlife a chance to flee.While bears can be found almost anywhere in Florida, they prefer a mixture of flatwoods, swamps, scrub oak ridges, bayheads and hammock habitats. The area they roam in search of food, water, and adequate cover is called a home range.

FWC encourages you to explore recent data on bear calls, bear mortality, and bear captures in the FWC Interactive Public Bear Map to learn about where bears can be found in Florida.

As bears increase their movements in search of food this time of year, they also increase the number of roads they cross. For the safety of yourself and bears, remember to slow down when driving, particularly on rural highways at dawn or dusk. Watch for road signage identifying known bear crossing areas.

Having conflicts with bears? Call one of the FWC’s five regional offices. Go to MyFWC.com/Contact, and click on “Contact Regional Offices” to find the phone number for your region. If you want to report someone who is either harming bears or intentionally feeding them, call the FWC’s Wildlife Alert Hotline at 888-404-FWCC (3922).

More information is available at MyFWC.com/Bear, where you can access the “Guide to Living in Bear Country” brochure. Find additional ways to be BearWise at BearWise.org. Help us help bears and other wildlife by purchasing the Conserve Wildlife tag at WildlifeFlorida.org/CWT. 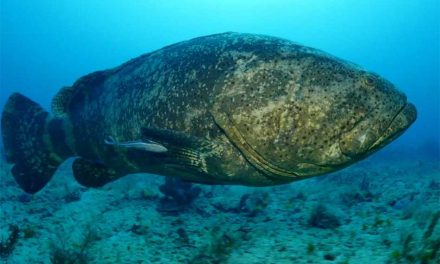 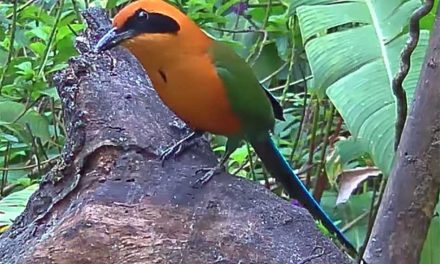 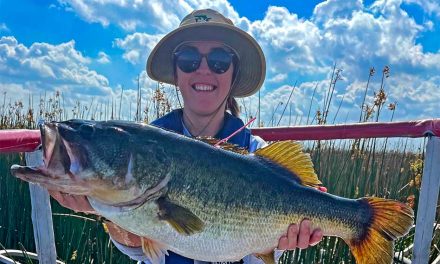 Eight prized bass are still swimming! Catch them by Sept. 30 to win 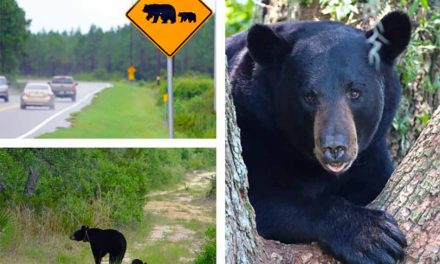 Spring “BearWise” tips from the FWC to reduce conflicts with bears