Get ready for the impressive entertainment lineup coming to the 2020 Osceola County Fair! 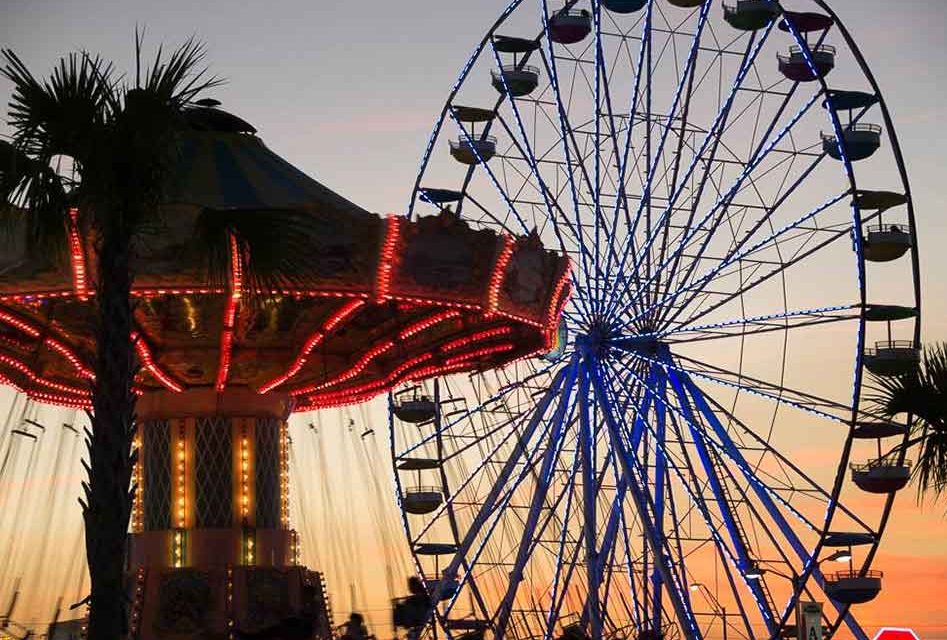 You’re going to go to Osceola Heritage Park early next year for “The Osceola County Fair”  which takes place February 14-28, 2020… for  the rides, the animals, and the professional action of the 144th Silver Spurs Rodeo.

That’s all great … come for that, but plan on staying for the amazing entertainment that KVLS has scheduled for their annual title event!

“It’s already ramping up,” Barry said. “It’s the single-most attended event every year in Osceola County, so we want to put on an awesome community event.”

The theme this year is “Celebrate the Red, White and Blue“, and the list of performers is a mix of local acts and nationally-known entertainers, including one who fits both bills.

Mandy Harvey overcame losing her hearing to a nerve ailment at age 18 and then appeared on America’s Got Talent last year (she earned Simon’s “Golden Buzzer”).

The lineup also includes Tallahassee-based country-rock group Tobacco Road, Central Florida’s own folk rock band Slickwood and blues band Grimes Alley, the Margarita Boys and the magic of illusionists Noah and Heather Wells — Barry himself is a magician and said he had to “sneak them in there”.

A secondary stage will also hold attendees attention with a dog agility training exhibit, a dinosaur exhibit from Jurassic Kingdom, a chainsaw artist making creations from large wood blocks, and a butterfly exhibit.

“It’ll be a lot of firsts for the Fair,” Barry said.

Positively will continue to bring all the event updates as they become available. For event information, go to OsceolaCountyFair.com. 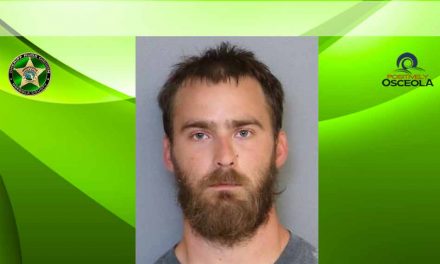 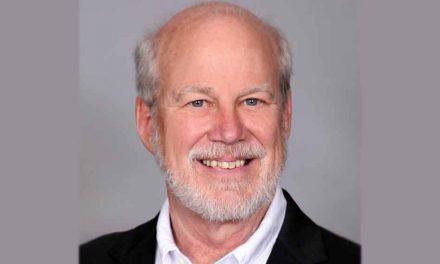