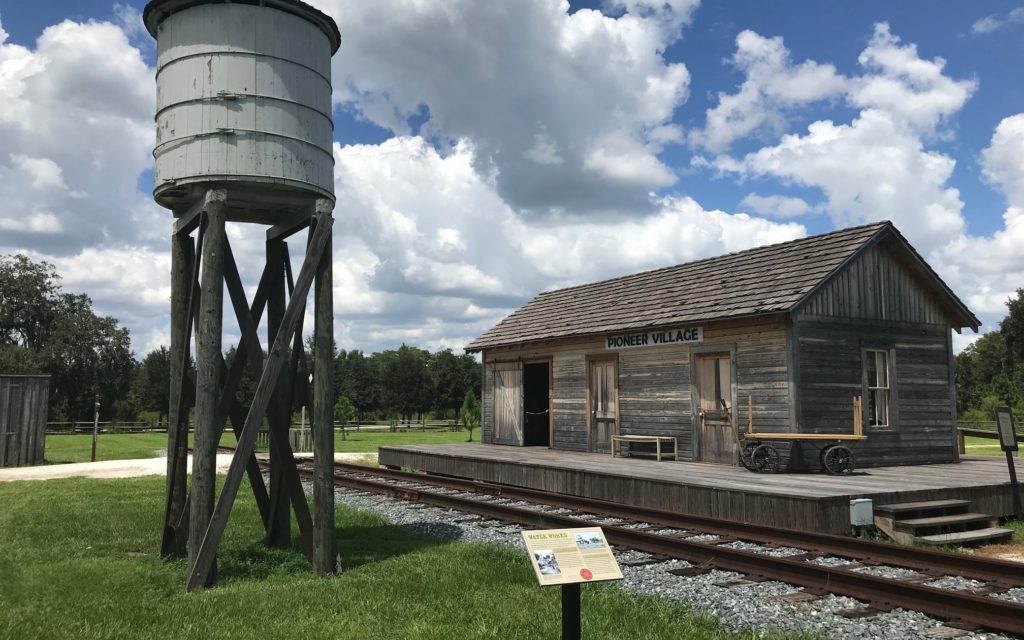 Formed on May 12, 1887, from portions of Orange County and Brevard County, Osceola County became Florida’s 40th county. Named after the famous Seminole leader, the area was a transportation hub in the late 19th century for railroad and riverboats, namely Hamilton Disston’s steamboat, which traversed the Kissimmee River basin on down the state.

Osceola County derives its name from Billy Powell, who adopted the name Osceola, which means “black drink crier,” at a tribal ceremony around 1820. After leading several small but successful raids against the Army over the next decade, Osceola was captured on Dec. 31, 1837 and died one month later at Fort Moultrie in South Carolina.

Osceola County’s logo was designed in 1987 by Barni McIntire, a local artist and long-time resident, as part of the county’s centennial celebration.  Commissioned by the Osceola County Centennial Committee, it was to represent the county’s beginning, and highlighted our beautiful weather, economy and heritage. The logo as we know it today was approved by Commissioners in 1993.

Formerly known as Allendale, Kissimmee was incorporated in 1883, four years before the creation of Osceola County as we know it today.  Kissimmee was first settled by former confederate major J. H. Allen, who was a riverboat captain. His steamboat, the Mary Belle, was the first cargo steamboat on the Kissimmee River.

Founded on the former St. Cloud Sugar Plantation on East Lake Tohopekaliga in 1909, St. Cloud was named after a French suburb and was an early home to the largest concentration of Union Army veterans in the South.

Narcoossee is one of Osceola County’s oldest settlements and was home to numerous British immigrants who brought with them a love for the sport of polo.

Kenansville is located in southeast Osceola County and was named for railroad mogul Henry Flagler’s third wife, Mary Lily Kenan Flagler, once he donated five acres and $6,000 to build a school house in 1911. 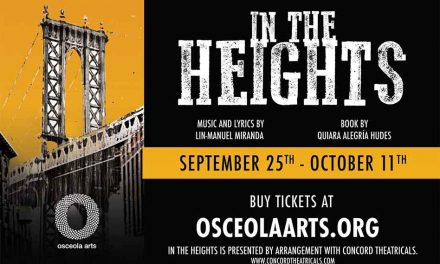 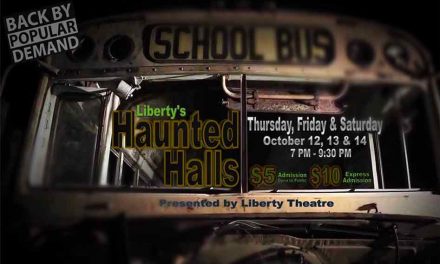 Liberty High School’s Haunted Halls are Waiting for YOU This Weekend! 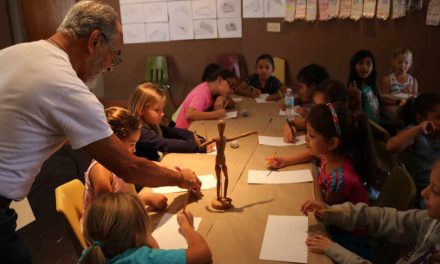 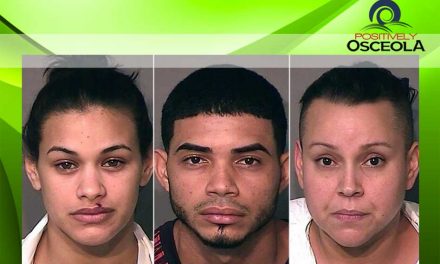