Gov. DeSantis: Antibody kits have arrived and testing is coming 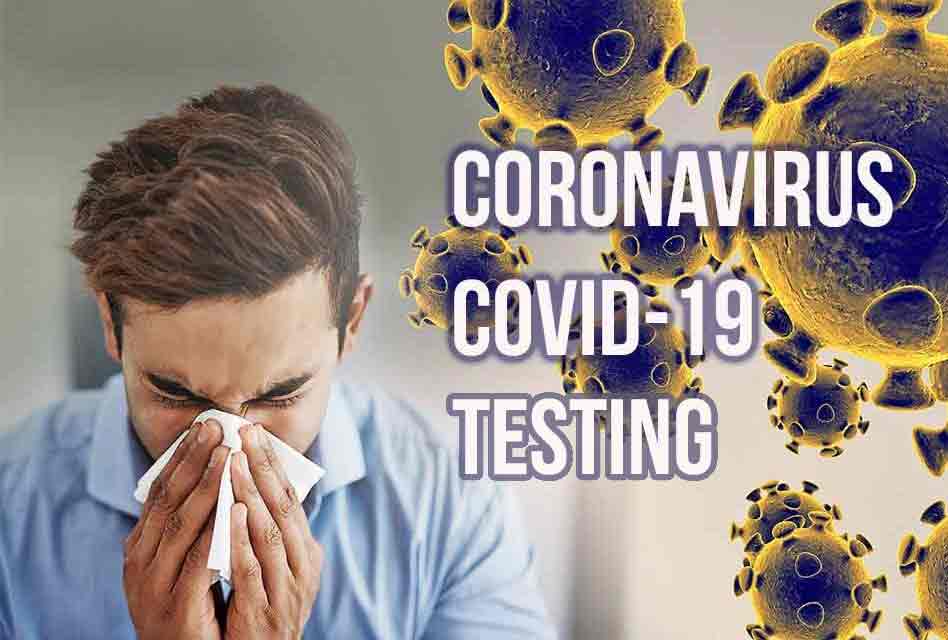 At a press conference Sunday at Halifax Medical Center in Daytona Beach, Gov. Ron DeSantis announced that the state of Florida had received 200,000 serological testing kits over the weekend, allowing for more widespread antibody testing for COVID-19.

That means checking for those who have genetic immunity codes against the coronavirus, either by contracting the virus (and maybe not knowing) and recovering or just having the antibodies naturally.

“Studies are showing there are far more of those with the antibodies than positive cases tested,” DeSantis said. “We’ll be deploying these to hospitals, or as I’ve discussed, having a lane at drive-up facilities who want to do antibody testing.”

He said getting “scientifically-representative” samples in densely populated areas will help paint a picture as to when schools and colleges could re-open.

The state has 11 testing sites it’s sponsoring, but the private sector is easily topping that. AdventHealth runs the Osceola Heritage Park site, Walgreens will be opening nine drive-up sites around the state, CVS will be announcing theirs, and Wal-Mart will have six, including one just north of Kissimmee and the Orlando International Airport at 5991 Goldenrod Road. It will open Monday with hours of 7 a.m. to 1 p.m.

Monday also marks the start of Phase I measures to re-open Florida’s economy, which including small-scale re-opening of restaurant seating and retail stores.

“It’s not a drastic difference from before to Phase I, and it’s designed that way,” DeSantis said, noting that he thinks Phase I will last, “weeks, not months.” 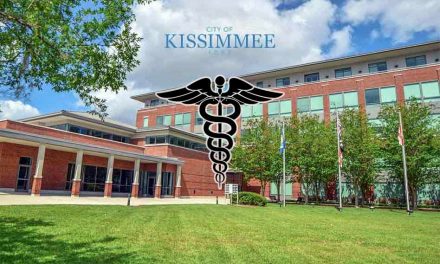