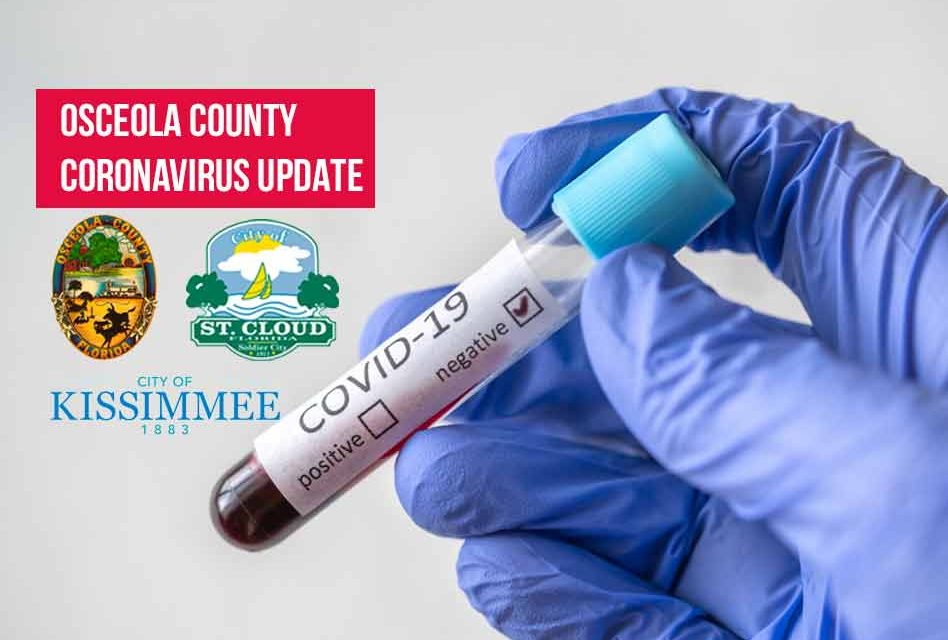 Per the Florida Department of Health’s COVID-19 statistics, a record 10,109 new cases were reported overnight, sending the state total to 169,106.

The percentage of cases requiring hospitalization in Osceola County and across the state dropped to 9 percent. Those numbers were at 20 percent a month ago.

There were 997 test reports returned yesterday in Osceola County, the second-highest day, with 15.2 percent returning positive. The overall positive test percentage in Osceola County, which dipped below 5 percent in late May, is now at 9 percent. Testing will begin again on Monday at Osceola Heritage Park beginning at 9 a.m.

Translation: there are more cases being discovered on a daily basis, but few of them require hospitalization. Continue practicing mitigation efforts: wear a mask when out and about, stay six feet apart, wash or sanitize hands often and keep your hands away from your face. 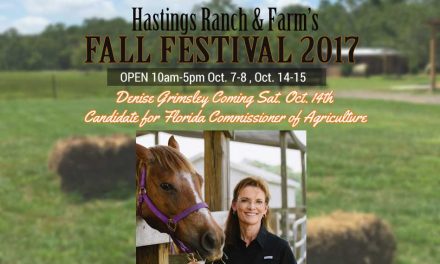 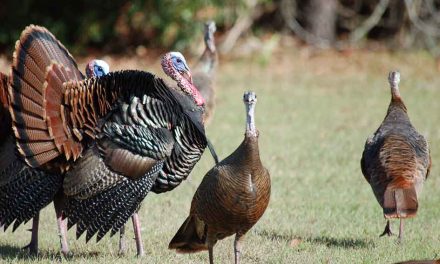 How about trying wild turkey for Thanksgiving dinner?