Gunman still at large after one killed, three hurt in drive-by shooting in Kissimmee, deputies say 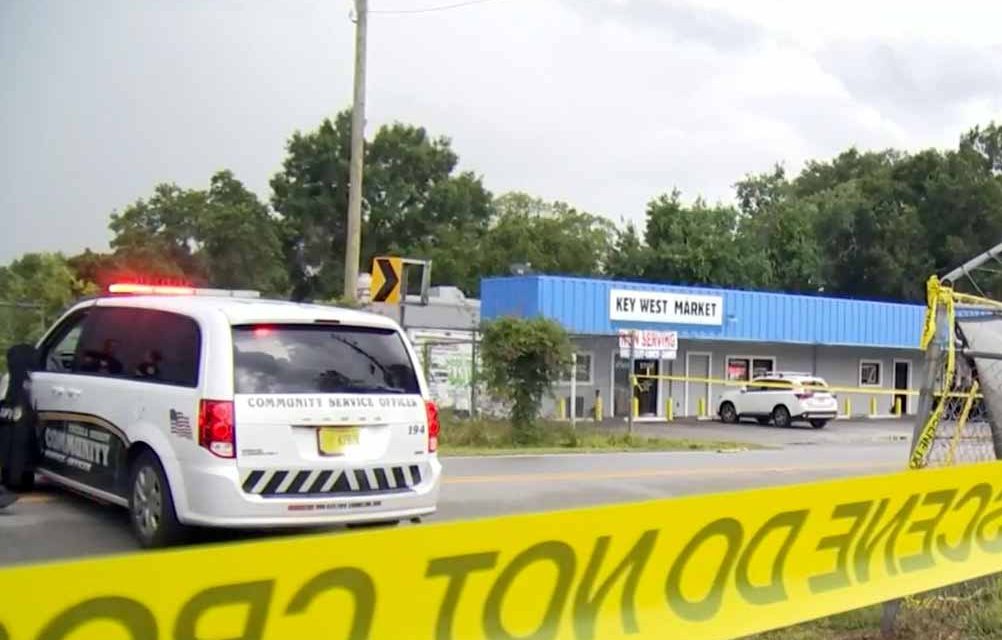 A man was killed Friday afternoon in what looks to be a drive-by shooting at the Key West Market on Old Dixie Highway near U.S. 441 in Kissimmee, according to the Osceola County Sheriff’s Office.

The victim was identified as 27-year-old Jaqwan Dockery, a former Osceola Kowboys football player. Three other people were injured in the incident, their condition is not known at this time, according the Osceola County Sheriff’s Office.

“Sometimes, we put the hospitals or the local schools on lockdown. You never know — at the time, we didn’t have the information. If the suspect was on foot, shooting, we didn’t know if it was an active shooter. ” Osceola Sheriff Marcos Lopez.

Sheriff Marcos López said his agency was unsure of what led up to the shooting but shared that Dockery would regularly hang out at the convenience store and was standing outside when gunshots took place.

“We don’t have a motive, we don’t know why this happened,” López said. “We’re trying to put it together with video cams and video footage that we have.”

Positively Osceola will update this story when more information is provided by the Sheriff’s Office. 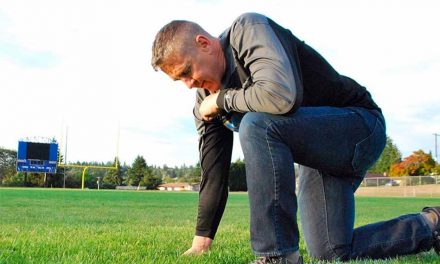 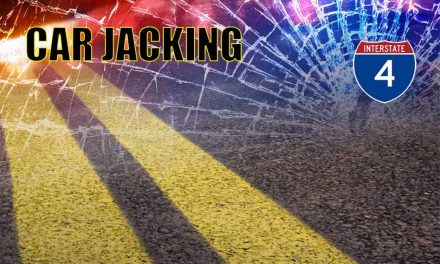 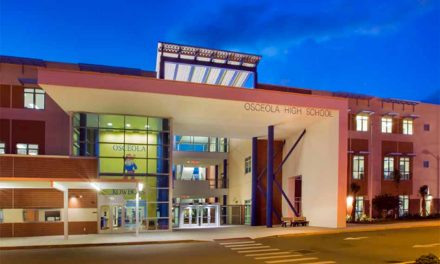