Happy Thanksgiving, Here are Some Facts You Might Not Know! 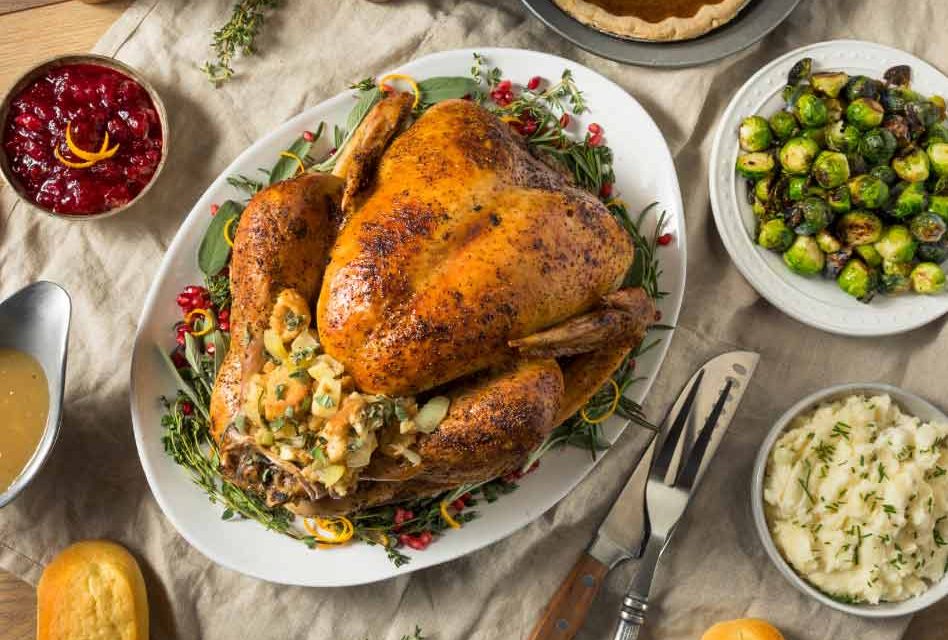 In the fall of 1621, the Pilgrims — early settlers of Plymouth Colony — held a three-day feast to celebrate a bountiful harvest. Many regard this as the nation’s first Thanksgiving. The legacy of thanks and the feast have survived for centuries, with the event becoming a national holiday as of October 3, 1863. It was then that President Abraham Lincoln proclaimed the last Thursday of November as a national day of thanksgiving.

Later, President Franklin Roosevelt clarified that Thanksgiving Day should always be celebrated on the fourth (not last) Thursday of the month to encourage earlier holiday shopping. Sometimes the last Thursday of November is the fifth Thursday.

There are 4 places named Turkey in the U.S. – a traditional holiday main course.

There are 5 places named Cranberry in the U.S. – a popular holiday side dish. Here are the two biggest:

Which states were forecasted to raise the most turkeys in 2022?

The six largest turkey producing states account for 69% of all turkeys produced in the United States. 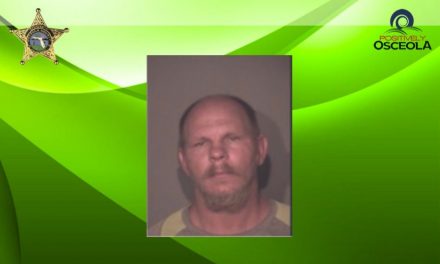 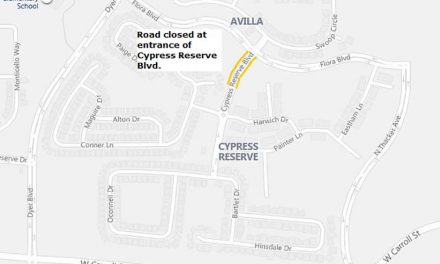 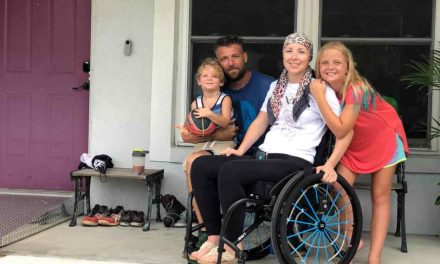 Community Comes Together to Bring Hope to St. Cloud Woman