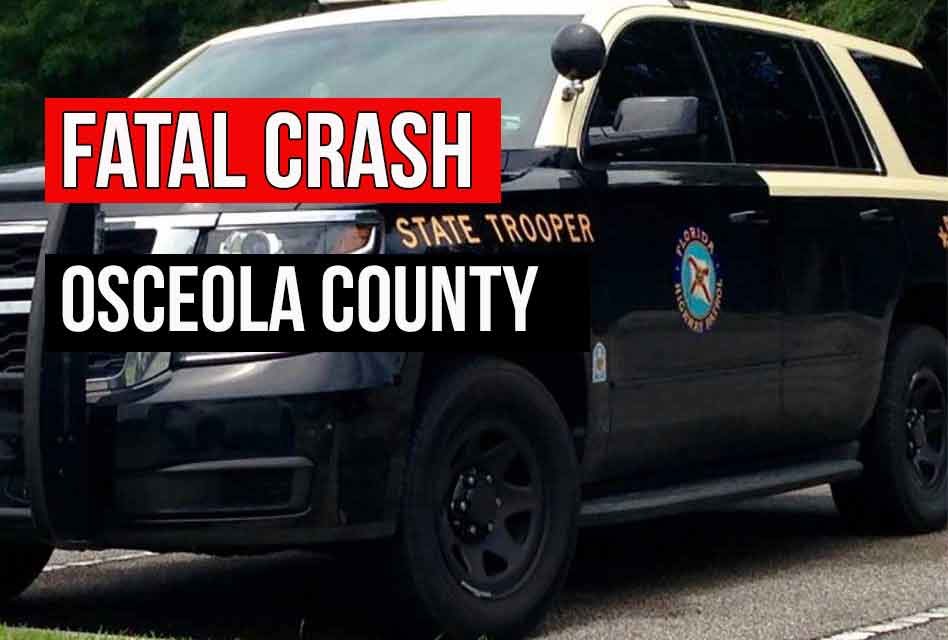 One driver is dead, and two escaped with minor injuries after a head on collision took place in Kissimmee on West US192 near Medieval Times shortly after noon on Monday.

A 57-year-old man died after the 2008 Chevy Malibu he was driving eastbound on US192 near Oren Brown Road for some reason drove across the center grass median and into the westbound lanes.

The crash is still under investigation and it is unknown whether alcohol is a factor in the car crash. 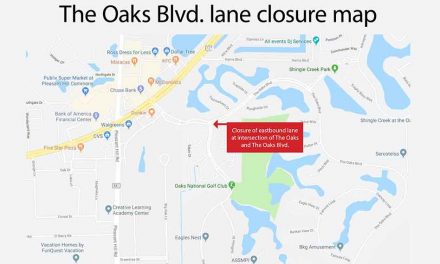 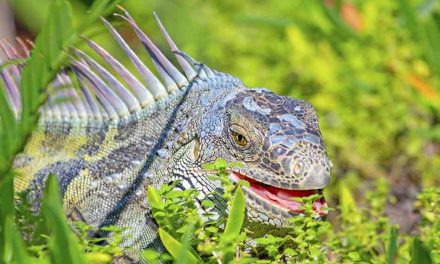 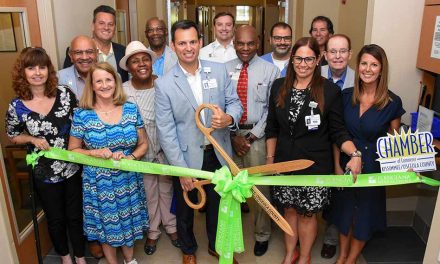