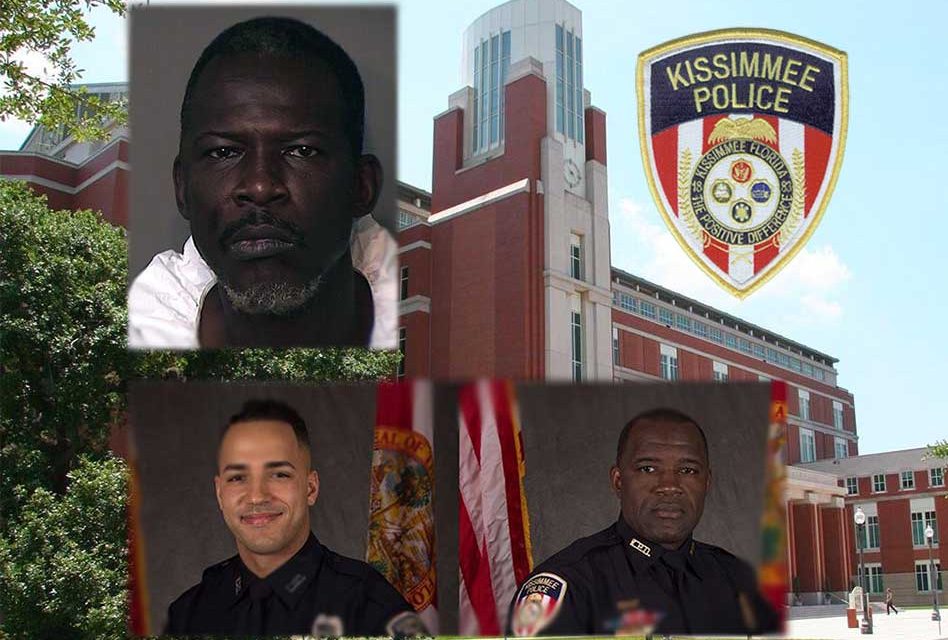 Jury selection is into its second week at the Osceola County Courthouse in the trial of Everett Glenn Miller, the Kissimmee man police say shot two Kissimmee Police Department officers two years ago.

Miller, 47, could get the death penalty if found guilty of first-degree murder in the deaths of Officer Matthew Baxter and Sgt. Richard “Sam” Howard.

Miller, who was found and detained by Osceola County Sheriff’s deputies hours later on Aug. 18. 2017 at an Orange Blossom Trail bar blocks away from the shooting scene at the intersection of Cypress and Palmway streets northeast of downtown Kissimmee, is also charged with resisting arrest and carrying a concealed weapon in a business dispensing alcohol.

After a panel of 12 jurors and four alternates is seated, which could occur Friday, Judge Greg Tynan will begin to hear opening arguments.

The selection process has been slowed by defense motions. Tynan has denied a request from Miller’s defense team to be able to wear his military uniform; Miller served in the Marine Corps. According to court documents denying the motion, Tynan said the request violated federal and state laws and the Marine Corps’ uniform regulations.

This week, the defense submitted motions to prohibit the prosecution from mentioning Miller’s race, religion, political beliefs, personal writings and social media activity during the jury selection process. That came after the defense motioned that the jury in the eventual penalty phase, which could come in November if the trial results in a guilty verdict, should hear that jurors can choose not to recommend the death penalty, a sort of “mercy” instruction.

The state’s prosecutors, led by the Fifth District State Attorney’s Office Brad King, countered by asking for that to be struck. The state also filed to prevent the defense from making statements in jury selection process that could be construed as pre-trying the case before the trial actually starts.

King was assigned the case by Gov. Rick Scott after local Ninth District State Attorney Amaris Ayala made statements in 2017 she would not seek the death penalty in cases.

Tynan said when jury selection began Aug. 19 that the case could take up to three weeks once a jury is seated.

According to incident reports, Baxter was making normal rounds in the Cypress and Palmway area just east of OBT and north of 192 when he called for backup after approaching people sitting on the street with open containers. Howard arrived on scene, and records say nearby residents heard shots, ran to the scene and found the officers on the ground with gunshot wounds.

Baxter died that night; Howard succumbed to his injuries the next morning. In the days after the shooting,

Sadia Baxter, Matthew’s widow, who was a fellow KPD officer when they met, and eventually married, said she will attend each day of the trial when it starts. She has remained in law enforcement and is now a Florida Department of Law Enforcement (FDLE) special agent. 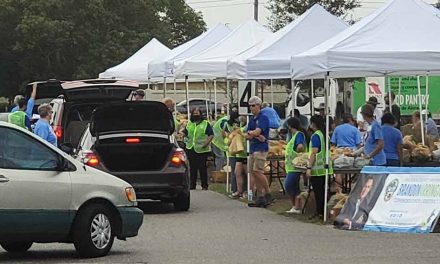 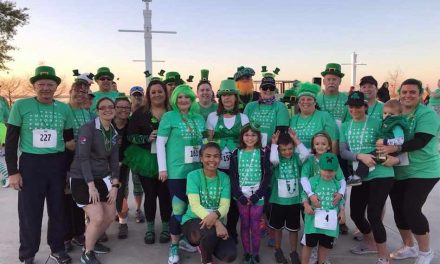 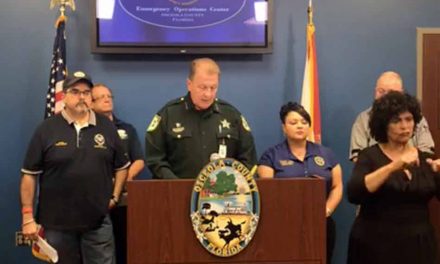