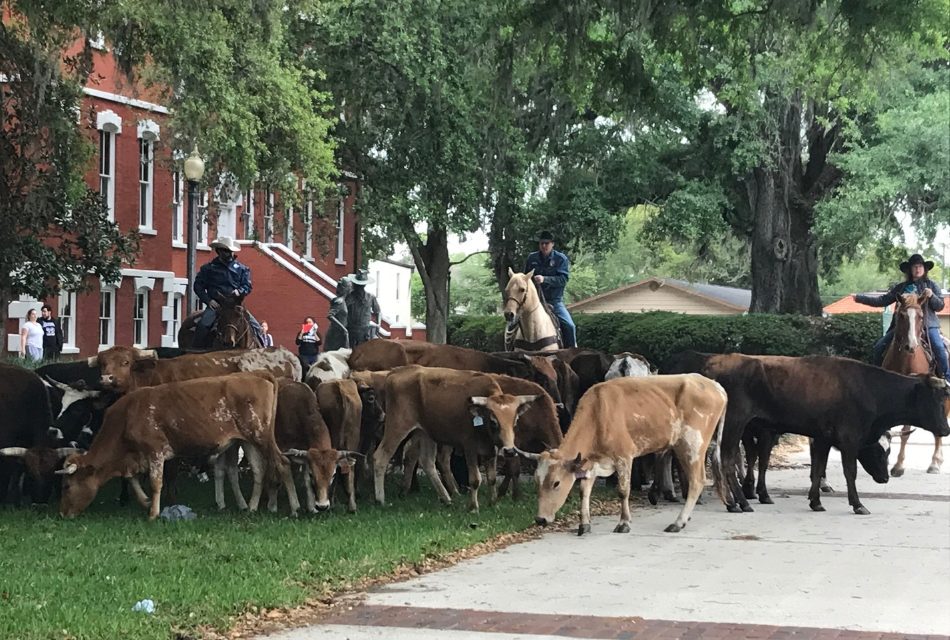 Cattle play such a huge roll in the heritage of Osceola County which is why cowboys and cowgirls, Osceola County Commissioners, and local dignitaries saddled up to ride on horseback to direct cattle down Broadway during this year’s cattle drive. The Cattle Drive event was the official kick-off to the action-packed RAM National Circuit Finals Rodeo. RNCFR is one of the largest rodeo competitions in the country and will feature circuit champion rodeo cowboys and cowgirls in eight heart-pounding events over four days who are competing for more than $1 million in cash and prizes.

“The tradition of the cattle drive is important because it goes back to our original heritage and relates back to our grassroots. This is a great way to kick off the RAM National Circuit Finals Rodeo along with Country Thunder. All kinds of great family-friendly events happening this week highlighting our heritage in Osceola County.”

Did you know that Florida is the oldest cattle ranching state in the United States and that the Osceola County Courthouse was completed in 1890 making it Florida’s oldest operating courthouse?

“Agriculture, specifically cattle ranching, is not just a part of Osceola’s heritage it is a vital part of our present and is important for our future – economically and environmentally.”

For many, many years the courthouse held wandering cows in a cow pen in the front of the building until they were claimed. The courthouse had its own official cow named Maud, who would keep the lawn cut and would provide milk for the prisoners. Apparently, from time to time you could find her standing at the top of the courthouse steps looking in the windows.

In the early 1900s, Kissimmee had grass streets and the Mayor passed a law to allow cattle to graze in the streets to keep the grass cut, this act gained the city of Kissimmee recognition as “Cow Town”.

“With so much growth and expansion in Osceola County, it’s very important to keep the cattle drive tradition alive. These cattle and horses are coming off of local ranches, so it gives us a chance to remember what our roots are all about.”

The cattle drive came to an end with a special after-party at 3 Sister’s Speakeasy with live music, whip cracking and cattle roping demonstrations, food, drinks, and socializing.

THESE ARE TWO EVENTS YOU WON’T WANT TO MISS! 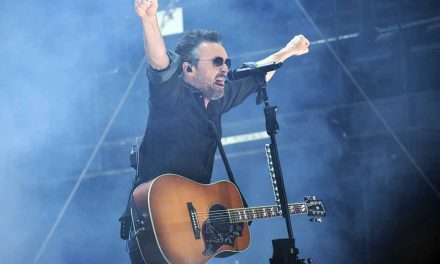 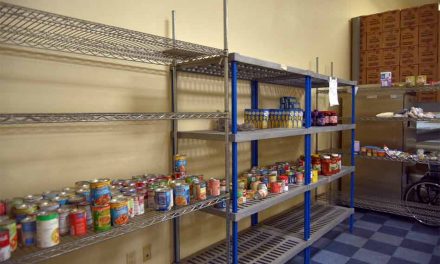 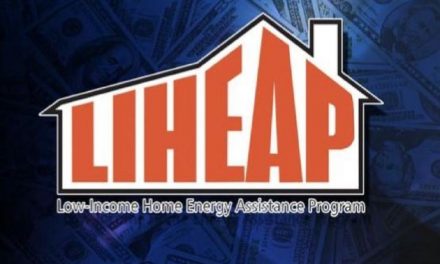 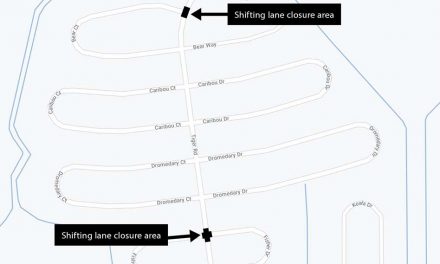 Lane closures on Tiger Rd. in Poinciana will resume on November 23 for sewer rehabilitation project