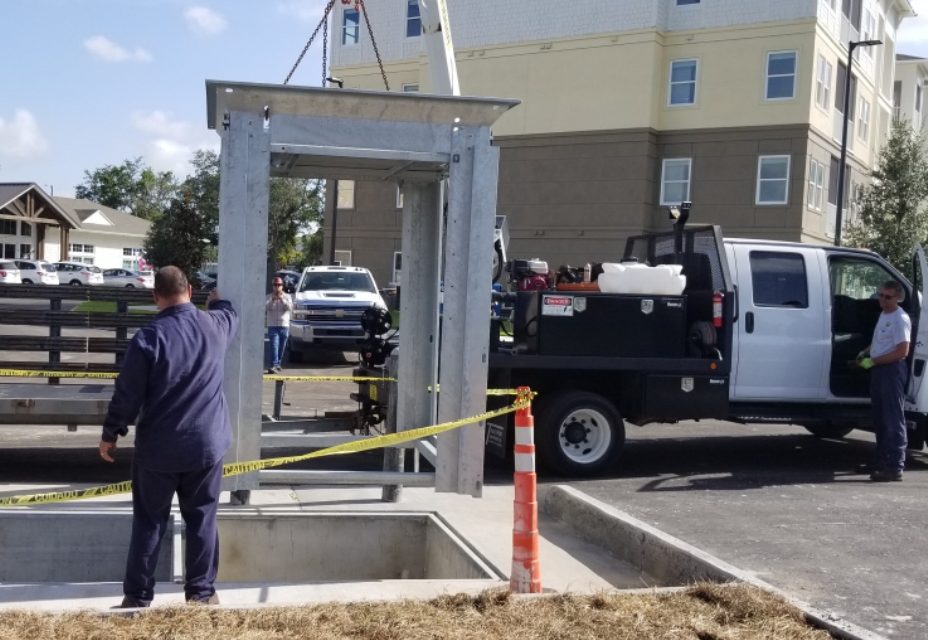 For the first time, the city of Kissimmee is sharing its contract for underground trash collections with a private developer in a residential area.

Tuesday, Underground Refuse Systems delivered and installed four of its underground containers to the Hamilton at Lakeside Apartments, under construction off John Young Parkway in Kissimmee.

The system utilizes trash and recycling containers that sit in underground bins. During collection, specially-designed trucks lift the containers out of the bins, empty and replace them. They replace traditional dumpsters, which can be smelly, can harbor rats and other scavenging animals and provide potential hiding places for criminals. To prevent illegal dumping, the trash bins can be locked with a key.

The city of Kissimmee first got into the underground waste business in 2016, when it entered into a contract with Underground Refuse Systems, the American arm of Nord Engineering, the Italian firm that’s done the research and development on this system. After sending staff to Italy to learn the finer points of stowing and collecting trash and recycling underground, it began the program in 2017. 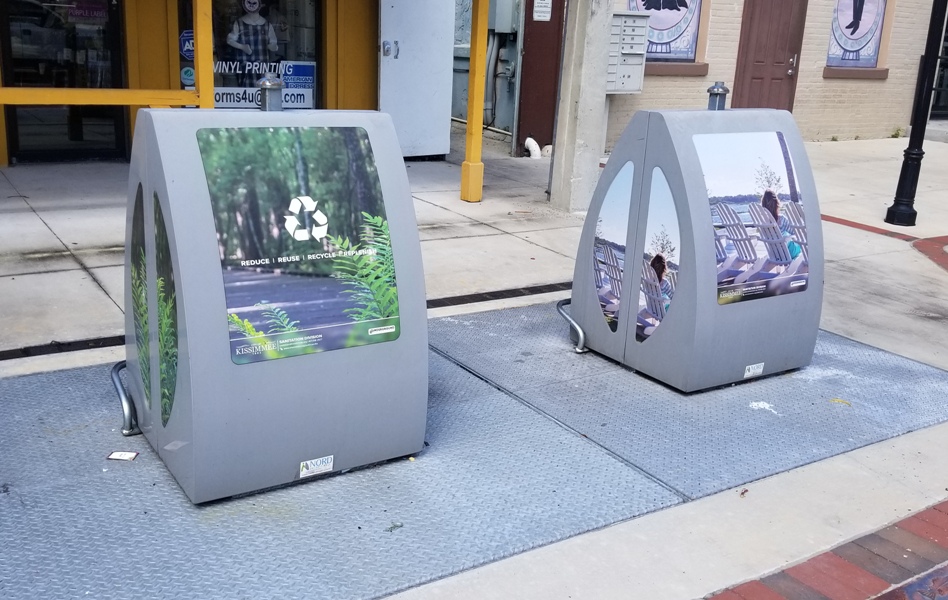 Kissimmee Mayor Jose Alvarez said the city has about 50 of these containers in the city, mostly in the downtown area, and is now expanding the contract into residential areas. The city will service the Hamilton bins.

“This is the first multi-family community to receive these containers in North American,” he said. “We’re thrilled it’s happening in our city.”

The next city could be Clearwater. Officials from that city were also on hand Tuesday to observe the installation process. Underground Refuse Systems will work with that city to potentially install a system at Spectrum Stadium, the spring training home of the Philadelphia Phillies.

Former Osceola County School Board member Jay Wheeler is president of Underground Refuse Systems, and got involved in 2014 when he saw the technology, and worked hard to partner with Kissimmee on a cleaner waste removal system.

“It’s a cleaner, more sustainable solution than just putting out a dumpster,” he said. “Our partnership with Kissimmee couldn’t be better with installing our first multi-family community in North America, and this is just the beginning. Our partnership is important to us because this is where we started, and now we hope to grow throughout the country by keeping out communities environmentally safe one waste container at a time.” 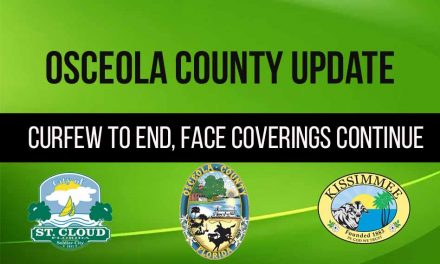 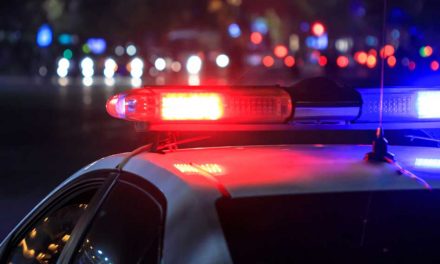 Kissimmee man dies after crashing into the rear of an SUV, then a tree in Kissimmee, troopers say 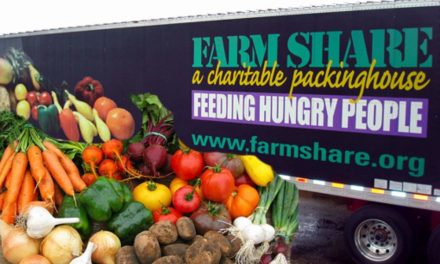