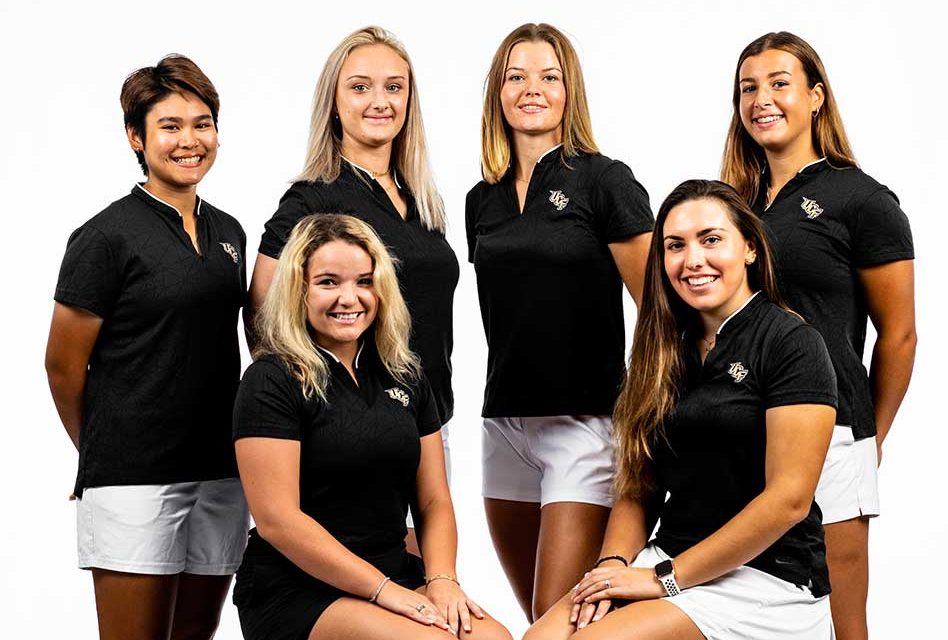 After a successful regular season that saw the UCF women’s golf team achieve its highest ranking in program history, the Knights will host an NCAA Tournament Selection Show watch party at Burger U this Wednesday, April 27, at 4 p.m.

Fans are encouraged to join the Knights for the watch party in a celebration of the regular season and to look forward to the postseason.
After finishing third at the conference championship, the Knights secured their seventh top-five finish of the season. The Knights have won two tournaments to this point in the year in the Evie Odom Invitational (Oct. 3-5) and the Brickyard Collegiate (April 4-5).

If the Black and Gold earn a spot in an NCAA regional on Wednesday, it will mark the third straight time the Knights have done so (excluding the COVID-shortened 2019-20 season).

Last season, head coach Emily Marron’s squad made it to the NCAA regional championship in Louisville, Kentucky, where the Knights finished tied for eighth place out of 18 teams. In 10 years as UCF’s head coach, Marron has led the Knights to six NCAA Tournament appearances, two conference championships, and has twice been named AAC Coach of the Year.

This year’s regional round will take place from May 9-11. 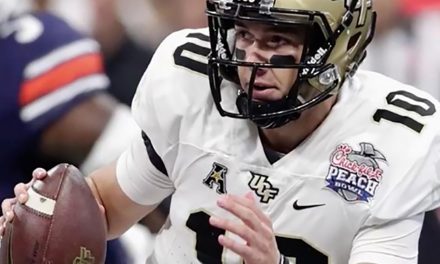 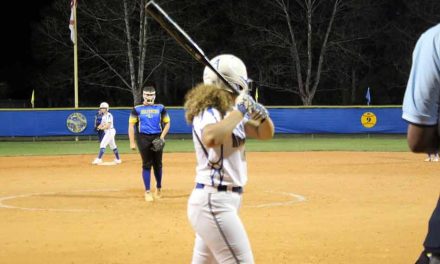 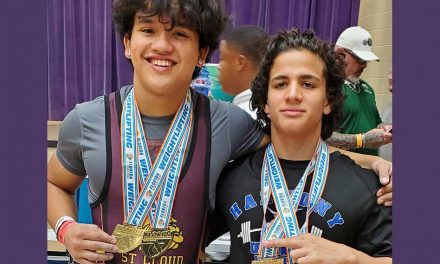 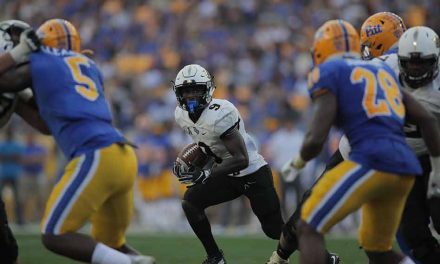