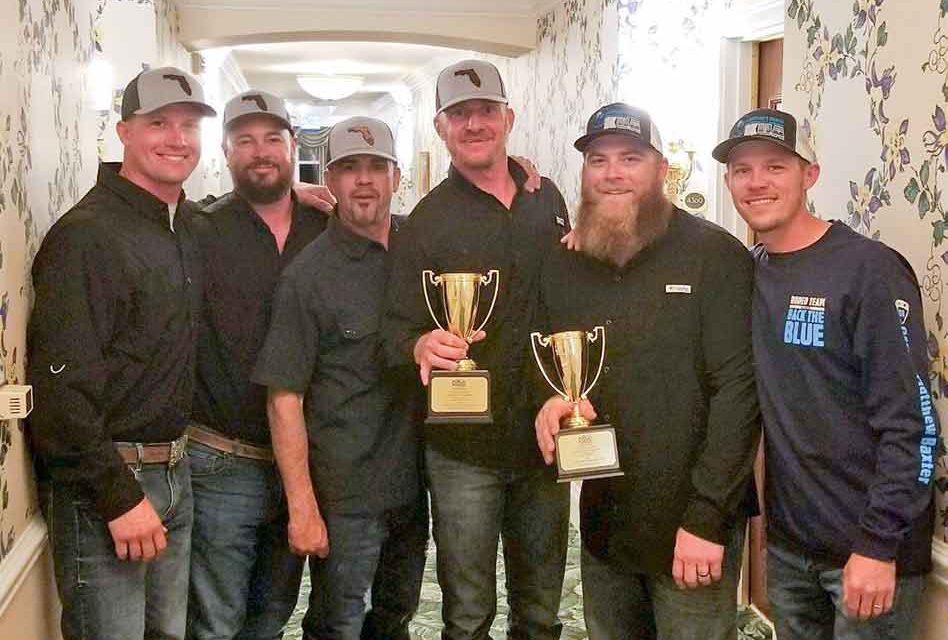 Hosted by the American Public Power Association, the rodeo attracted 78 teams and 130 apprentices from utilities across the U.S. who gathered to demonstrate the safety, skill and endurance of electric linemen. The competition consisted of five timed events.

Congratulations to KUA, which was founded in 1901 and is Florida’s sixth largest community-owned utility powering 76,000 customers in Osceola County, Fla. For more information, visit https://kua.com. 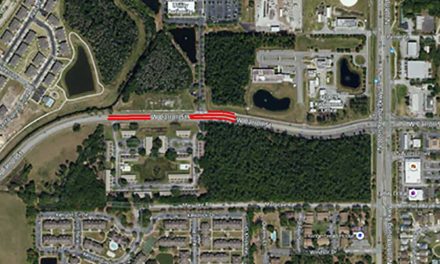 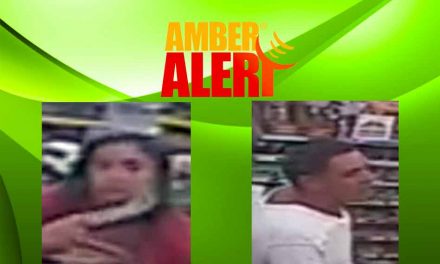 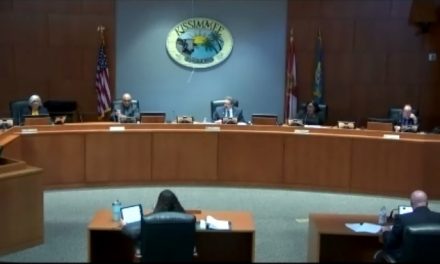