Man fatally shoots another man over $5000, then drives him to the hospital, Osceola sheriff says 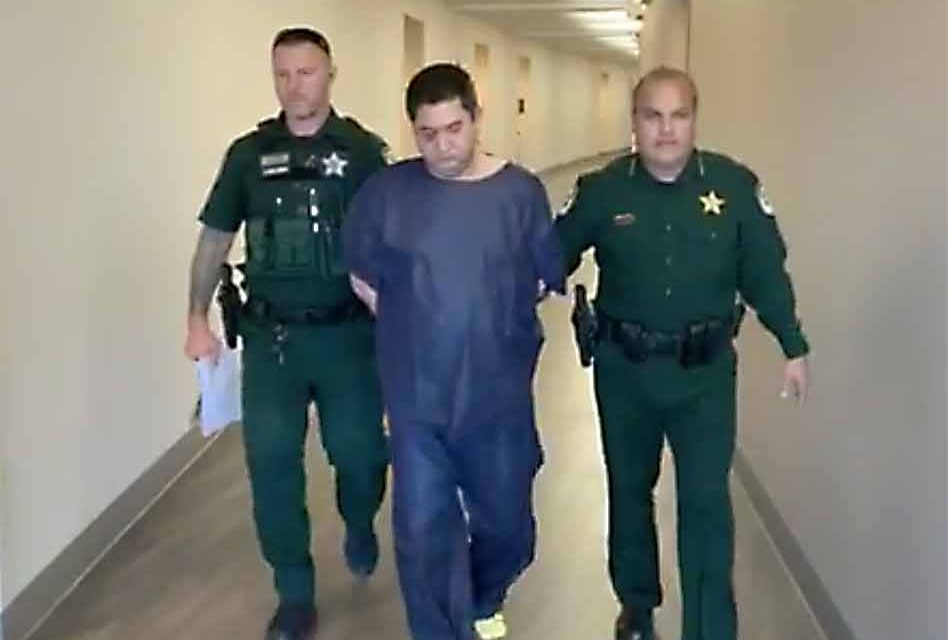 Osceola County Sheriff’s Office has announced that they have arrested a man in connection with a fatal shooting Monday night.

Osceola Sheriff Marcos Lopez said that 42-year-old Gany Djurabayev was arrested following the shooting that took place in the 1200 block of Arisha Drive near Kissimmee around 8:30 p.m.

According to Sheriff Lopez, Djurabayev was in a fight with 31-year-old Bekzod Nishonbove over $5,000, which was supposed to be a down payment on a piece of property.

Lopez said Nishonbove struck Djurabayev, who then went to his car and got a gun which he used to shoot Nishonbove. Djurabayev multiple times. Djurabayev then drove Nishonbove to the hospital, according to the sheriff.

When asked about the suspect driving the shooting victim to the hospital Sheriff Lopez replied, “You know, that is unusual, it’s a first for me.” It is our understanding that the victim and the suspect were friends and neighbors at one point,” Lopez said.
”
Sheriff Lopez said Djurabayev admitted to shooting Nishonbove, and was arrested at the hospital.

According to Lopez, Djurabayev now faces a murder charge. 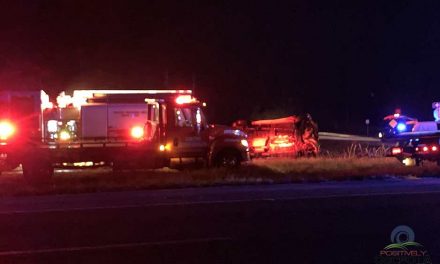 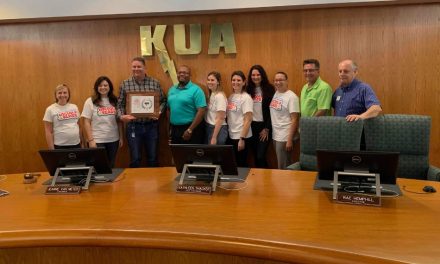