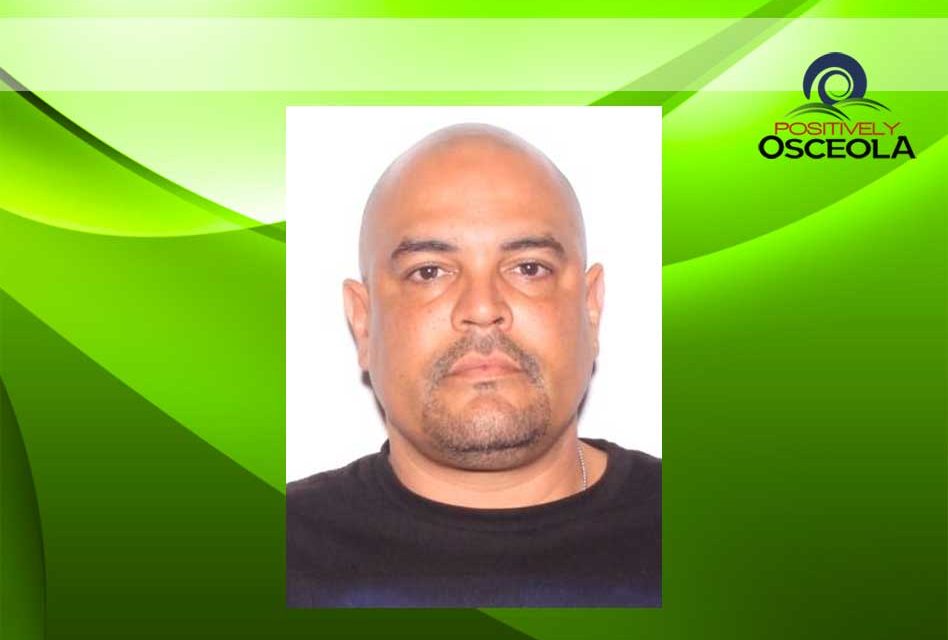 Valentin was under investigation and faced several charges stemming from a child pornography investigation. After Valentin’s vehicle was pulled over officers attempted to make-contact with him in his vehicle but saw that he had taken out a gun and pointed it at himself.

Realizing that two of Valentin’s children (ages seven and eleven) were in the vehicle the officers immediately removed the children from the vehicle and out of harms way.

Unfortunately, shortly after the children were removed from the vehicles the suspect shot himself. No one else was injured in the incident, however a KPD patrol car crashed during the incident. No injuries were sustained by the KPD officers due to the crash.

The roadway along John Young Parkway was briefly shut down as a result but is currently back open. 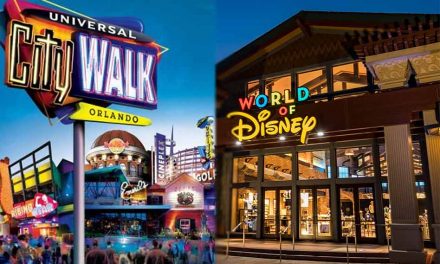 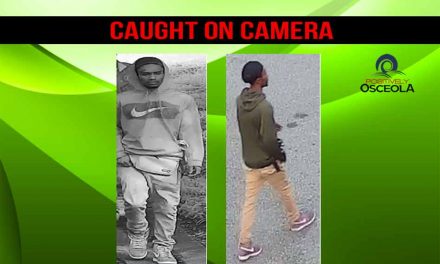 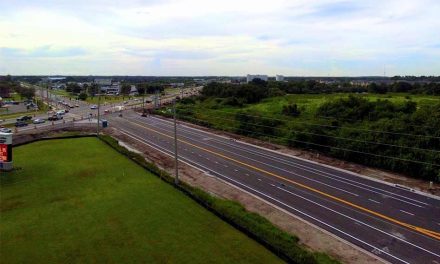