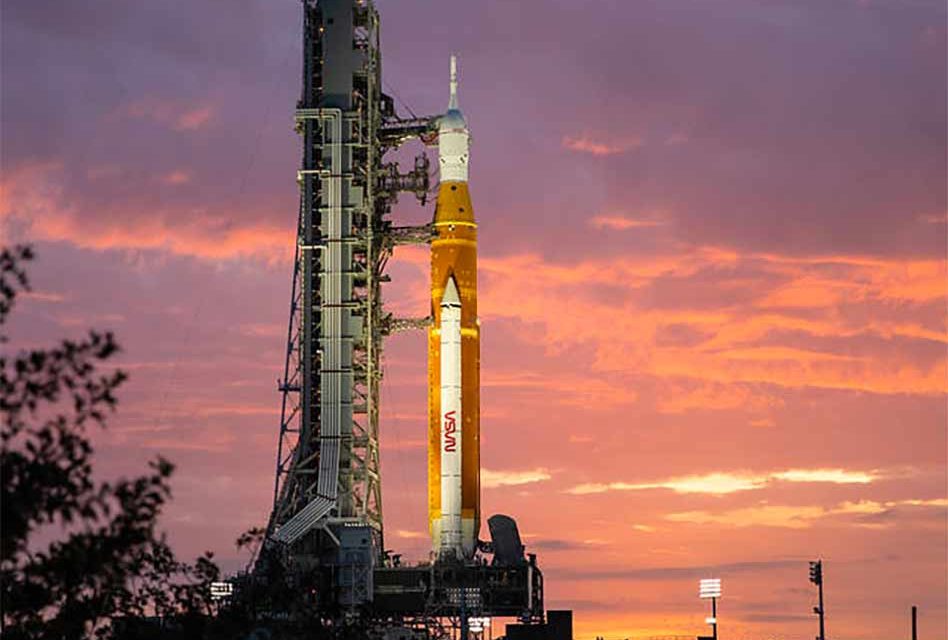 NASA is targeting Saturday, Sept. 3 at 2:17 p.m., the beginning of a two-hour window, for the launch of Artemis I, the first integrated test of NASA’s Orion spacecraft, Space Launch System (SLS) rocket, and the ground systems at the agency’s Kennedy Space Center in Florida.

Mission managers met Tuesday to discuss data and develop a forward plan to address issues that arose during an Aug. 29 launch attempt for the flight test. During that launch attempt, teams were not able to chill down the four RS-25 engines to approximately minus 420 degrees F, with engine 3 showing higher temperatures than the other engines. Teams also saw a hydrogen leak on a component of the tail service mast umbilical quick disconnect, called the purge can, and managed the leak by manually adjusting propellant flow rates.

In the coming days, teams will modify and practice propellant loading procedures to follow a procedure similar to what was successfully performed during the Green Run at NASA’s Stennis Space Center in Mississippi. The updated procedures would perform the chilldown test of the engines, also called the kick start bleed test, about 30 to 45 minutes earlier in the countdown during the liquid hydrogen fast fill liquid phase for the core stage.

Teams also are configuring platforms at Launch Pad 39B to enable engineers access to the purge can on the tail service mast umbilical. Once access is established, technicians will perform assessments and torque connection points where necessary.

Meteorologists with the U.S. Space Force Space Launch Delta 45 predict favorable weather conditions for Saturday. While rain showers are expected, they are predicted to be sporadic during the launch window.

The mission management team will reconvene Thursday to review data and overall readiness. 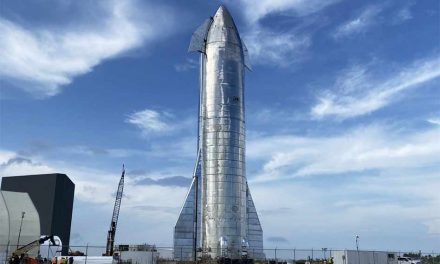 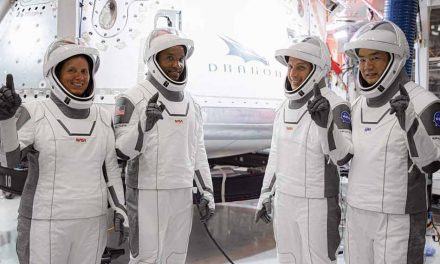 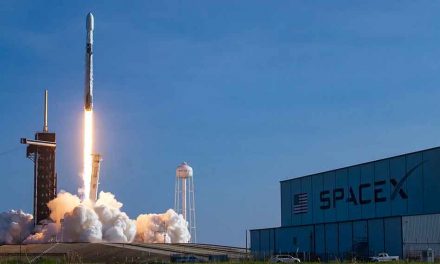