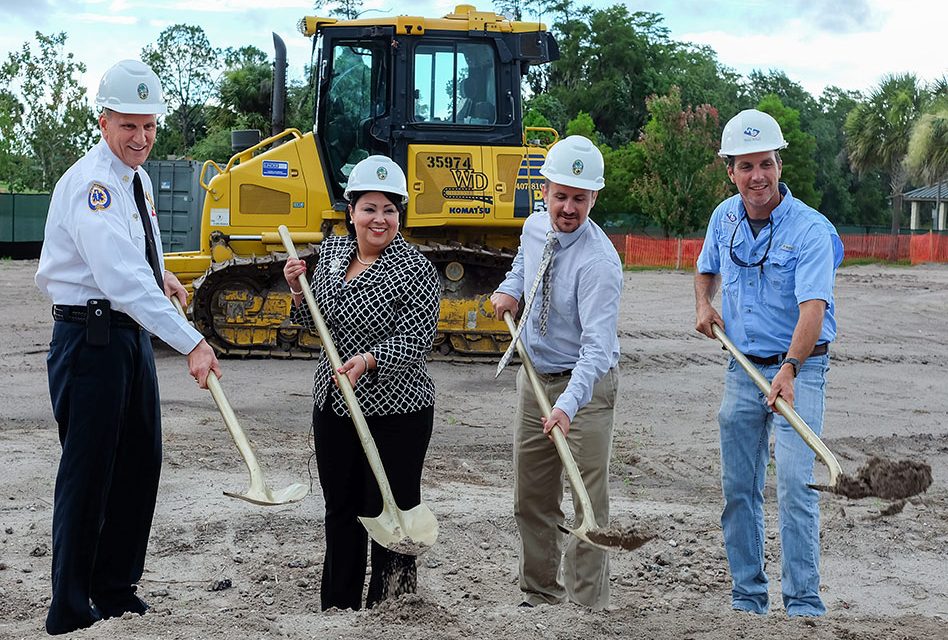 Clearing of an unused portion of the 65th Infantry Regiment Park for a new fire station that will serve the residents of District 2 began recently.

The station is the second that will be built using a new prototype design, which will lead to quicker and more efficient response by firefighters.

The new Station 62 will have features that pay homage to the deserving heroes of the 65th Infantry Regiment — or as many people know them, the Borinqueneers. The park will remain open during construction with an entrance for temporary parking off of Buenaventura Boulevard.

“This is an exciting time for the Buenaventura Lakes community, because it is finally getting the attention it deserves, from roads and infrastructure to a major public safety improvement,” said Commissioner Viviana Janer, the District 2 County Commissioner. “Throughout our nation’s history, Hispanic-Americans have served in the United States Armed Forces and demonstrated courage, heroism and valor. In 2014, President Obama awarded the Congressional Gold Medal to the valiant men of the 65th Infantry Regiment. I am proud to announce that to commemorate their heroism, oversized, bronze replicas of these Congressional Gold Medals will be on display outside Station 62. I think this is a great way to remember the sacrifices of the Borinqueneers and to acknowledge their contributions to our country.”

Why is the county building a new station?
The old station was built by volunteers in 1983 and was never intended or designed for the needs of a professional firefighting force that would use it 24/7.

What is the benefit of prototype design?
There is a cost savings because we purchased this design and plan to use it for a number of stations in the future. The modern design allows our personnel to respond more efficiently, saving precious seconds in an emergency. The plans also include a community room that will hold between 15-20 people for various meetings.

What is the caretaker effect and how will that apply here?
Our firefighters will be accessible to the public 24/7. Having the station and firefighters next to the park should provide a sense of security and added layer of oversight on the facility that could hinder vandalism and other malicious acts. 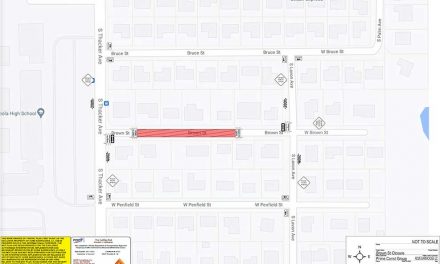 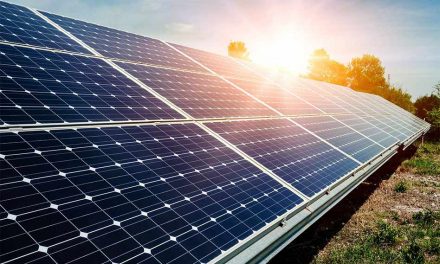 Join KUA in Soaking Up the Sun with Community Solar! 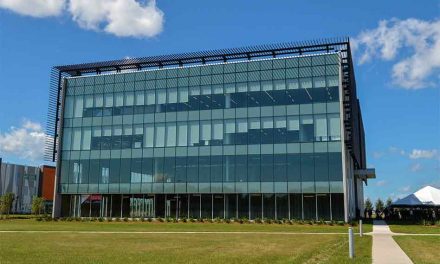