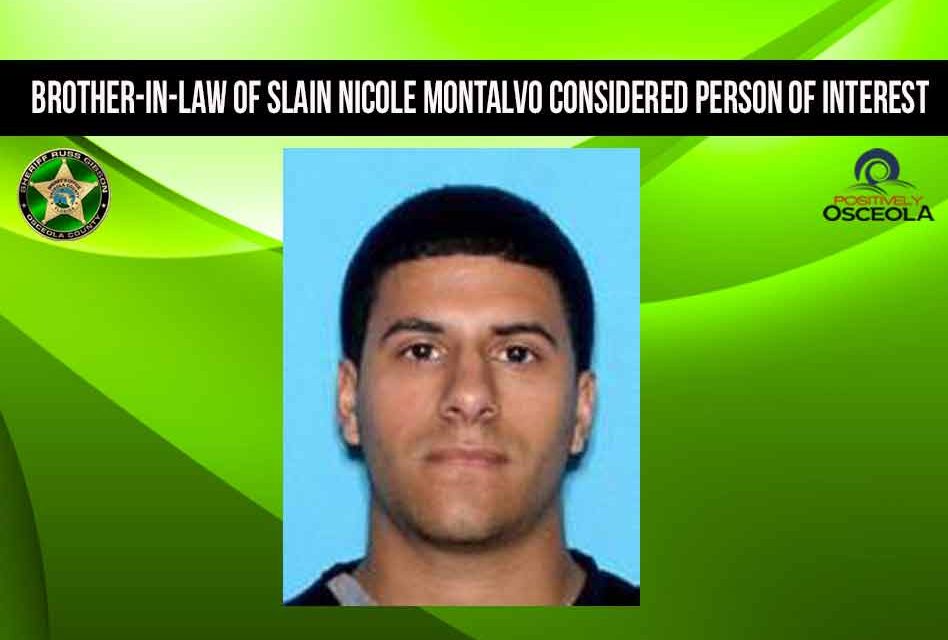 The brother of Christopher Otero-Rivera, the man who is accused of murdering Nicole Montalvo, is considered a person of interest and has been arrested on child pornography charges.

On November 1st Osceola detectives obtained an arrest warrant for 28-year-old Nicholas Rivera for 8 counts of Possession of Child Pornography. While investigating the disappearance on Nicole Montalvo, investigators found evidence for the arrest. Nicholas is the brother of Christopher Otero-Rivera and son of Angel Luis Rivera, who have been charged and arrested for the murder of Nicole Montalvo.

Nicholas is also considered a person of interest in the investigation of the Nicole Montalvo murder.

On November 1st Nicholas was located and arrested in Newman, GA by the United States Marshals Service and  is currently in the process of being extradited back to Osceola County. 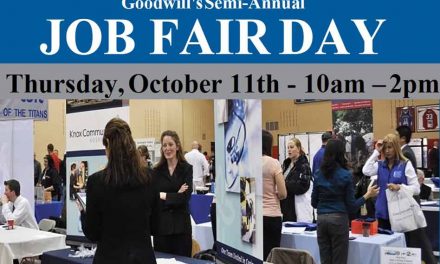 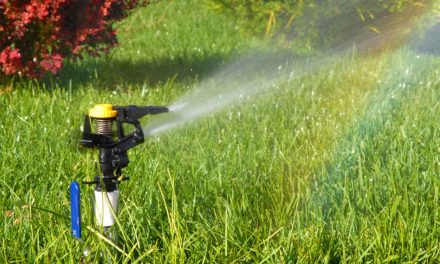 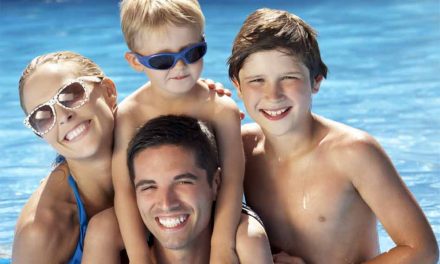