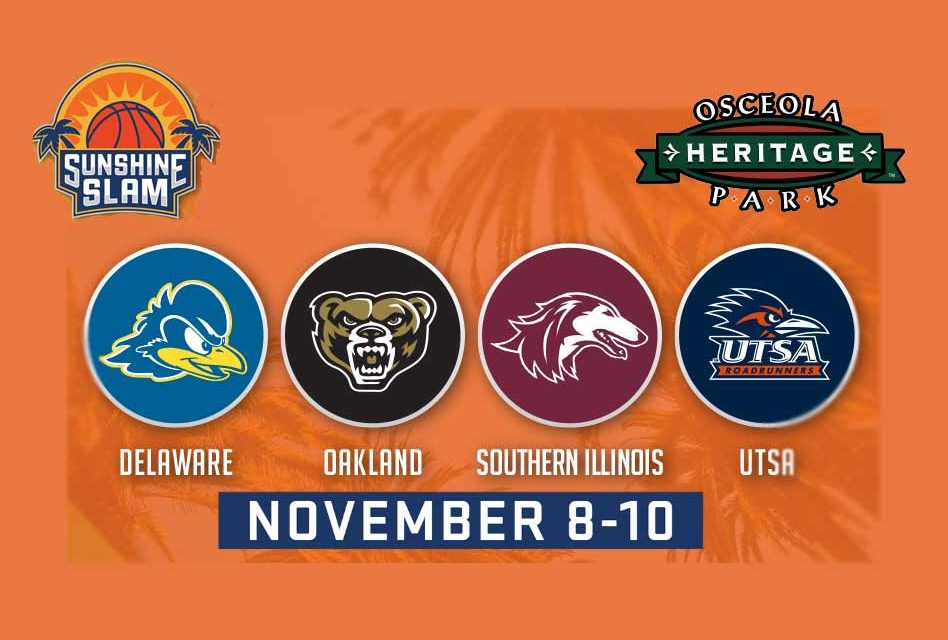 Regular season college basketball is coming to the Silver Spurs Arena next weekend at Osceola Heritage Park in Kissimmee, so get it on your calendar now!

Mid-major programs University of Delaware, Oakland (Mich.) University, the University of Texas-San Antonio and Southern Illinois University will descend on Kissimmee for a round-robin style tournament beginning on this Friday November 8 at 5 p.m. and will end on Sunday, November 10 with a crowning of the tournament champion.

In the past the Spurs has hosted the Division II Sunshine State Conference postseason tournament, as well as the former Great Florida Shootout high school tournament.

Oakland Coach Greg Kampe said he was excited to get his team into the tournament.

“I’ve always wanted to take my team to Florida, we have a lot of alums in Florida who will get to see us play,” he said. “And to open your season against these three mid-major teams will really tell us a lot ourselves and give us a look at what our season might be like.”

“Three games in three days is a great test to really learn about our team, because that’s what it’s going to be in our conference championship,” he said.

Tickets are $12 per day for ages 3 and up, groups of 10 or more are $8 each, and the three-day tournament pass is $27. Go to the Osceola Heritage Park website for tickets and for more Sunshine Slam in Kissimmee information. 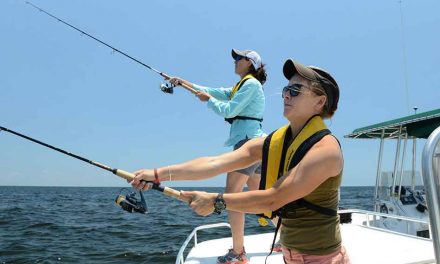 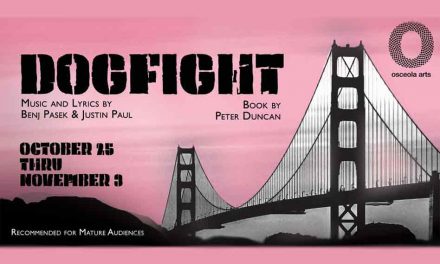