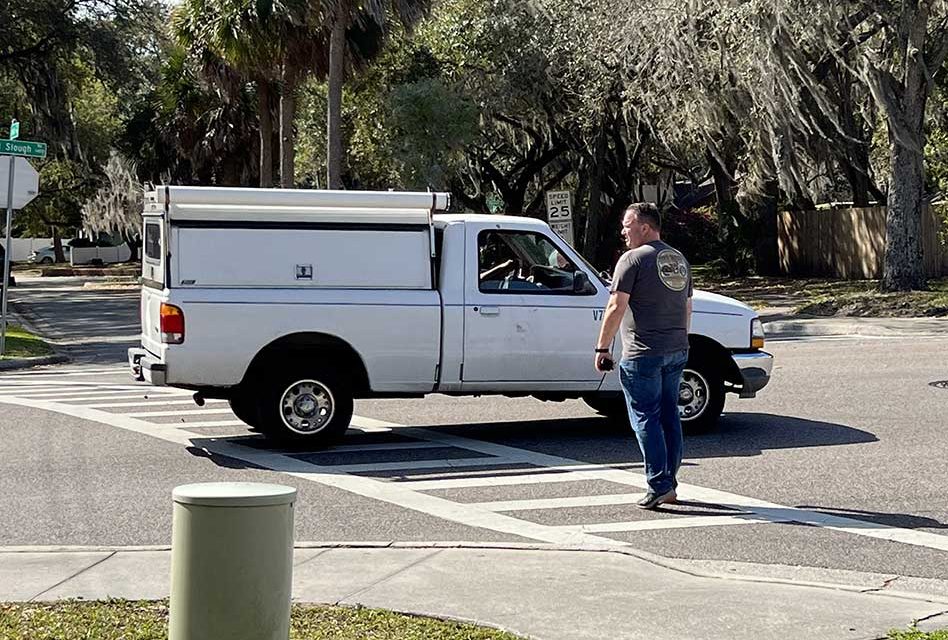 Law enforcement agencies across Central Florida are stepping up patrols at local crosswalks and cracking down on drivers who fail to yield and stop for pedestrians in marked crosswalks, including the St. Cloud Police Department, Kissimmee Police Department, and the Osceola County Sheriff’s Office.

Dubbed Operation Best Foot Forward, crosswalk enforcement actions are part of a greater, comprehensive effort to educate drivers about Florida’s driver yield laws and curb the pattern of aggressive behavior towards pedestrians. During the operation, plainclothes deputies and officers cross the street at marked crosswalks, giving drivers ample time to yield as Florida law requires. Drivers who fail to comply may be issued a warning or a citation starting at $164 and three points on their license.

This enforcement aims to educate Central Florida motorists about their role in protecting road users with disabilities, be it physical, intellectual, or visual. Research shows that crashes involving those who are disabled are more likely to result in a fatality, putting the more than 55 million people in the U.S. who have a disability at risk. A nationwide study examining crashes from 2006 to 2012 found that wheelchair users are 36% more likely to be killed in a crash with a motorist. Additionally, crash avoidance maneuvers were not detected in 76.4% of the fatal crashes studied, indicating that these vulnerable road users were likely not seen by motorists before the crash.

“Today’s enforcement them specifically is pointing to the issues that vulnerable road users have, those that are in wheelchairs, or those that are physically or mentally handicapped. They, unfortunately, have lots of issues crossing our roads the ways they are designed,” said Hanna.

“We have some of the most dangerous roads in Central Florida, we’re actually known for that unfortunately, so having this education process for individuals so they understand when they’re supposed to stop to keep our pedestrians safe and our bicyclists safe as well is so important, Osceola County Commissioner For District 4 Cheryl Grieb.

By increasing awareness of other road users and highlighting new and developing best practices for “inclusive streets,” the Best Foot Forward coalition partners are working to improve Central Florida streets for all through this enforcement, ongoing evaluations, and the implementation of engineering solutions.

For information on pedestrian safety, go to iyield4peds.org. 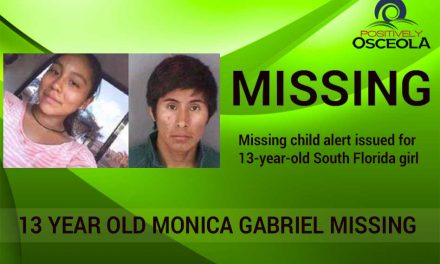 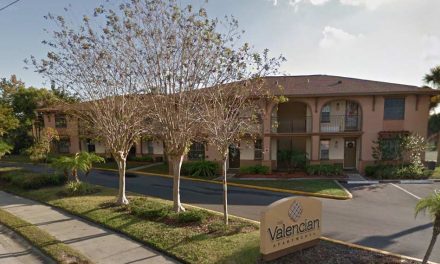 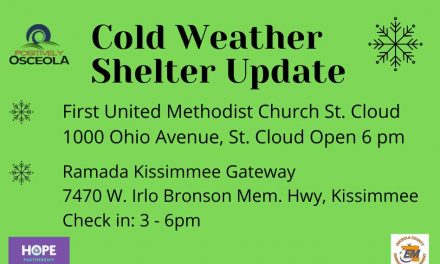 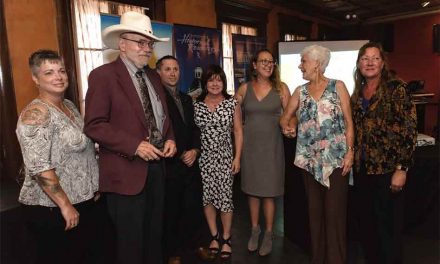