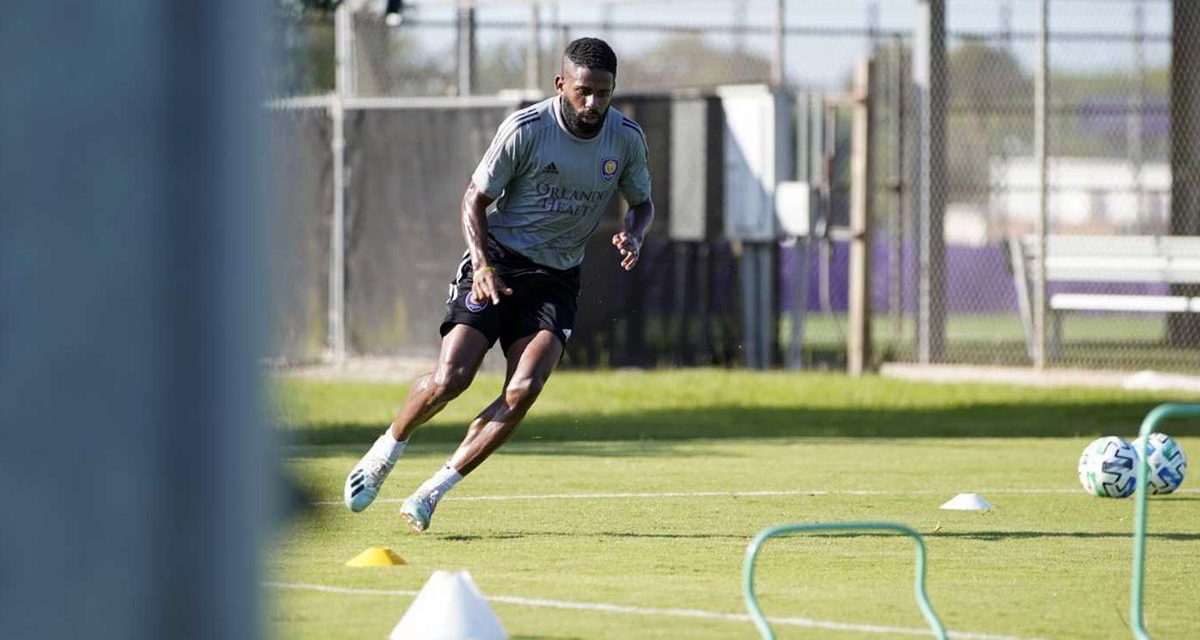 Orlando City Soccer players returned to their Osceola Heritage Park training grounds Wednesday, even if it was on their own.

The MLS set Wednesday as the day players may begin to use outdoor team training fields for individual workouts, in compliance with detailed health and safety protocols that were created in consultation with its medical experts. It’s the first time they’ve been “on campus” at the Kissimmee training facility that opened in January since the league shut down all activities in mid-March.

All individual workouts are voluntary, but the team reported all players on the MLS roster attended, after having their temperatures checked on arrival. It’s a small step in getting the season restarted. Orlando tied and lost their first two matches of the 2020 MLS season before games were postponed starting March 14. The league extended the postponement of its matches until at least June 8.

Orlando City midfielder Mauricio Pereyra said the team was willing to follow new protocols just to get on the field for the sake of training again.

“Safety is the biggest priority, now are allowed to train but we have to follow the rules that we should,” he said. “It’s really important as a first step, just because we are training alone, we still have a long way to go, we hope soon we can move to the next step. I feel good, maybe the body is feeling days without training. We have time to get in shape.”

Team gyms and training rooms may still only be accessed by single players receiving post-operative and rehabilitation treatment, as directed by the club’s Chief Medical Officer.

Tentatively, the Lions are scheduled to return to action June 13 at home against the New York Red Bulls. 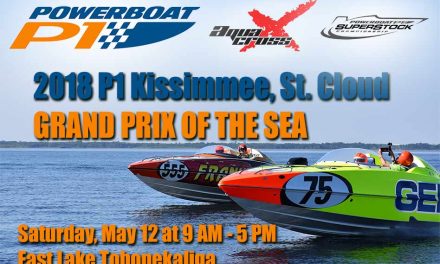 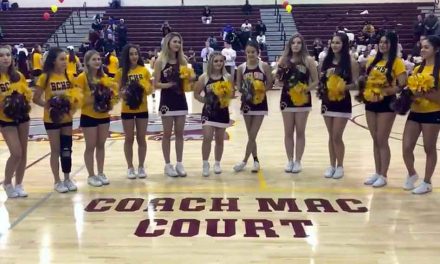 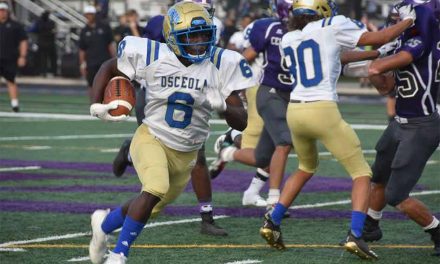