Orlando Health: Micropremie is Tiniest Baby to Ever Graduate from NICU 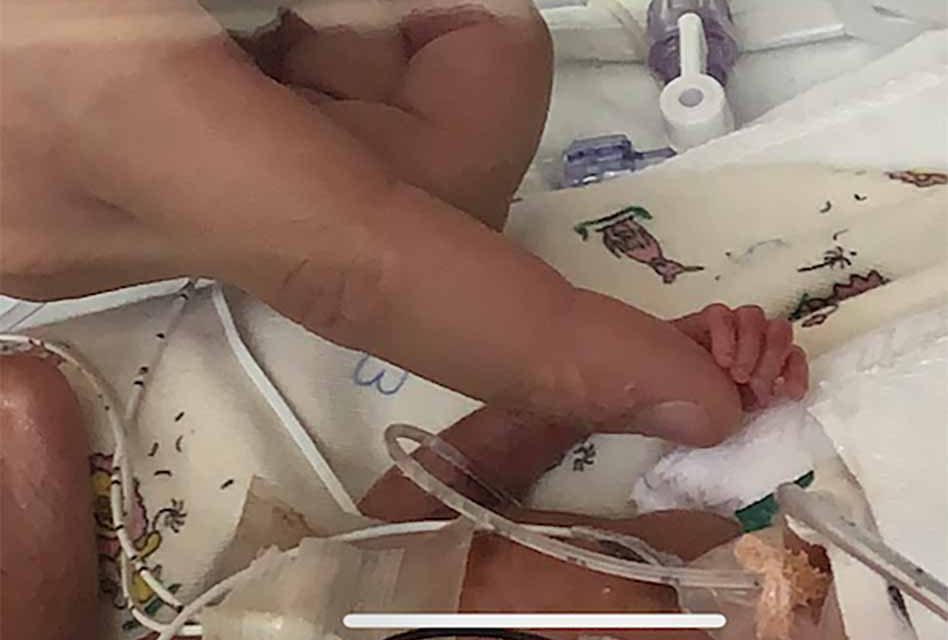 Jomary and Federico were excited when they became pregnant with their first child. That excitement quickly turned to fear when during a routine appointment, Jomary was admitted to Orlando Health Winnie Palmer Hospital for Women & Babies. She was in labor at 20 weeks and 5 days gestation.

Jomary was diagnosed with an incompetent cervix which caused her to dilate. The team assessed her options and considered performing a cerclage, where stitches are used to close the cervix to stop her from delivering prematurely. But due to complications, she was at risk of losing the baby if they performed the procedure. Jomary was put on bed rest at Orlando Health Winnie Palmer to give her baby more time to develop. If she could make it to 22 weeks, her team of doctors felt confident they could help her baby survive. 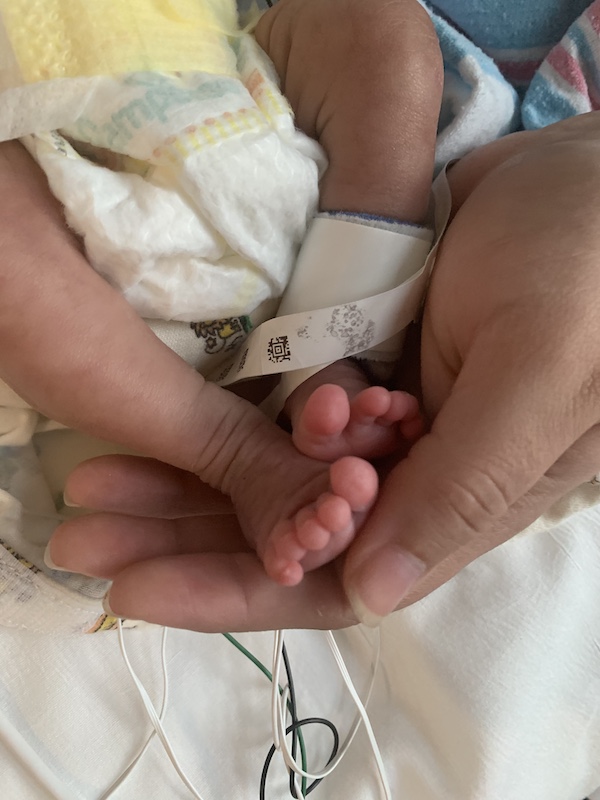 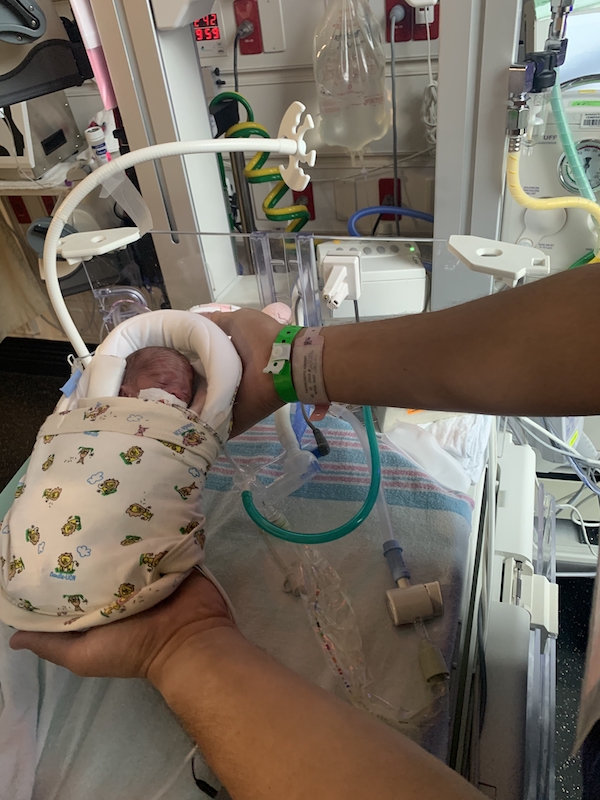 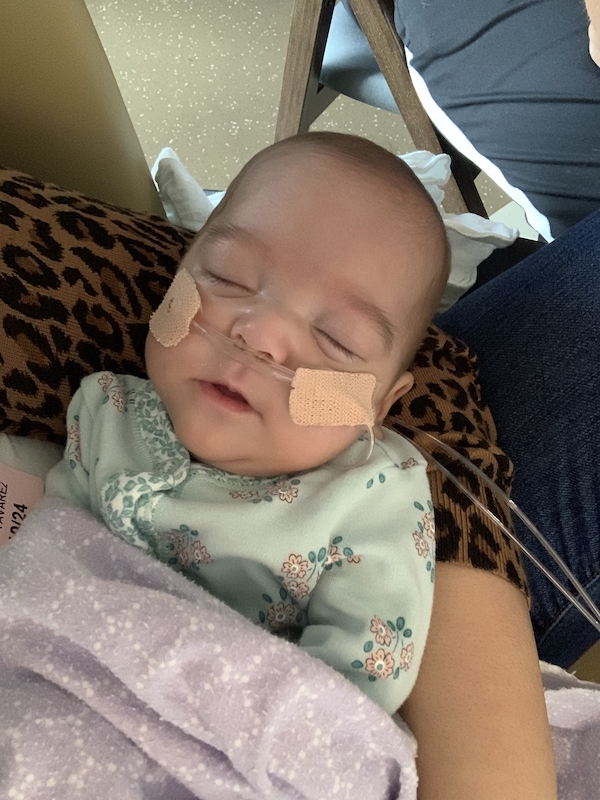 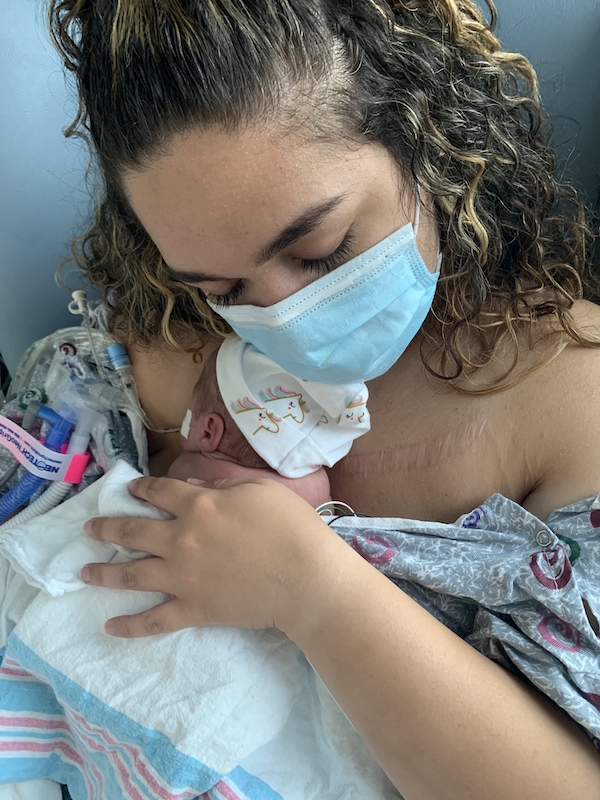 At 22 weeks and 4 days, Jomary went into labor again.

She delivered a baby girl named Diana at 9:09am on May 10, 2020 – Mother’s Day. She was born weighing 350 grams (12 ounces) and was 24 centimeters (9 inches) long. Diana was considered a micropreemie, a term used for babies born before 26 weeks and weighing less than 800 grams. After examining her size and development, her medical team believed Diana may have been younger than 22 weeks, as gestational age is just an estimate. Babies born at 22 weeks are often double her size.

The odds were against Diana. Most babies born this early and small have a near-impossible chance of survival.

“[Dr. Queliz] told us to give her three days. If she survived, then we were going to give her two weeks,” said Jomary. “The time kept passing. The three days turned into two weeks. Then into a month and two months.”

To stay positive throughout their daughter’s journey in the neonatal intensive care unit (NICU), Jomary and Federico took things one day at a time. They didn’t focus on her future, but rather her short terms goals and meeting milestones. The family recalls that three short term goals would equal one bigger goal.

“They gave us time frames and we focused on that,” said Jomary. “That’s what helped us.”

Federico touts Diana’s care team as being very realistic and positive. Even when she developed an infection, the doctors would share the bad news, but also focused on how she was thriving in other ways.

Jomary and Federico live more than an hour away from Orlando Health Winnie Palmer, but still chose the hospital for their care.

“I did my research and felt really good about where we were delivering. This was the only level III NICU I felt could care for our baby,” said Jomary.

With is clinical expertise and advancements in technology, Orlando Health Winnie Palmer is home to one of the only NICUs in the country capable of caring for babies born at 22 weeks.

Miraculously, Diana never needed any life-saving surgeries — just time and care from the team of experts in the NICU. Today, she has grown to over 7 pounds, becoming the tiniest baby to ever graduate from the NICU at Orlando Health Winnie Palmer.

Jomary and Federico are thrilled to finally take their daughter home after spending 6 months traveling three-hours roundtrip each day to be with Diana.

Diana was discharged on November 4 after 179 days in the NICU. Her homecoming is extra special as dad celebrates his birthday on November 5. “This is best gift I could ask for,” said Federico.

“I owe them my baby’s life,” said Jomary. “Everything has been great.”

According to the University of Iowa’s Tiniest Baby Registry (which keeps a running list of reported cases of smallest surviving babies), Diana will join a group of only 10 babies in the world recorded to have survived at her size and gestational age. 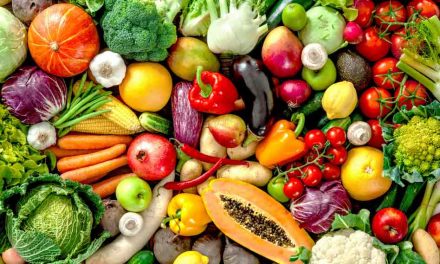 Orlando Health: Get Your “5 a Day” with Superstar Fruits and Vegetables 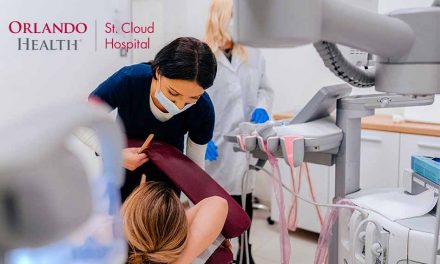 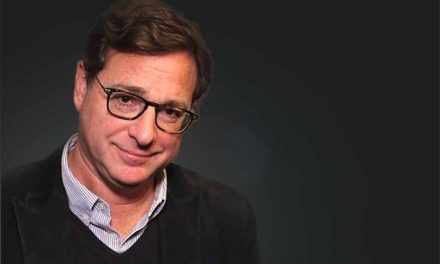 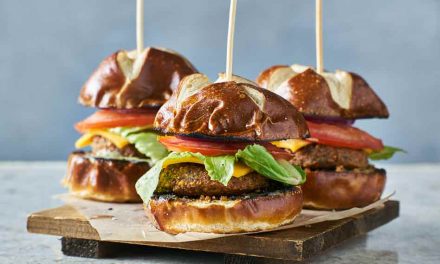 Where’s the Beef? Not in These Meatless Alternatives