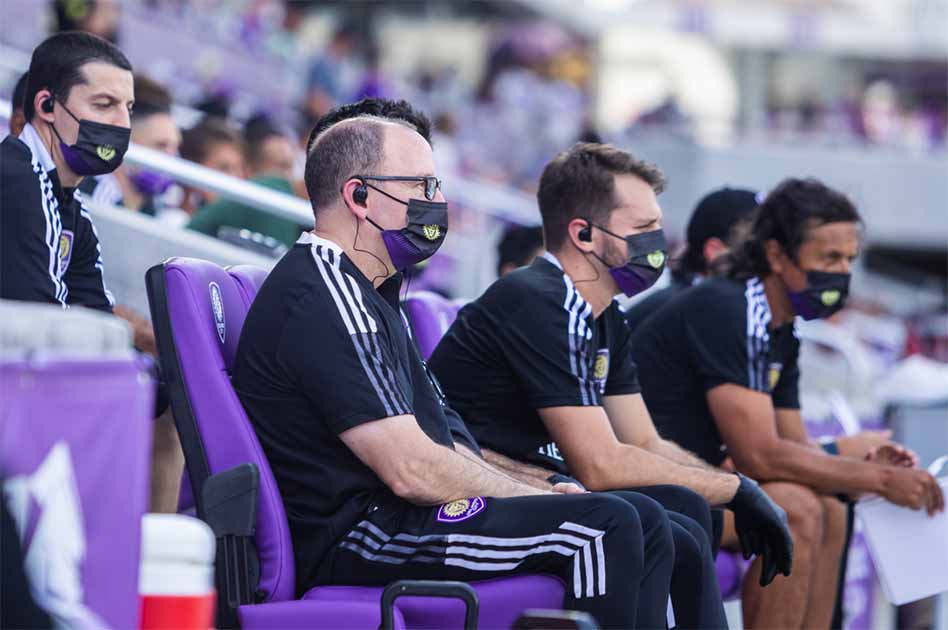 As Orlando City kicks off its 2022 soccer season, the goal of keeping the players healthy has been underway for weeks. Just as players prepare for a season that extends into the fall, so do the team doctors who care for them.

Before each new season, a learning curve starts on both sides. The team, which includes international players who don’t speak the language or understand the U.S. healthcare system, is curious about their doctors. And physicians want to learn about their young patients.

“Over time, you get to know their personality,” says Dr. Craig Mintzer, a board-certified orthopedic surgeon with Orlando Health Jewett Orthopedic Institute and the lead physician for Orlando City. Some players are sensitive to pain, while others “tear their ACL [knee ligament] and they say, ‘It’s fine. I’m good to go.’ ”

The orthopedic institute also provides medical care for several other high-performance teams and groups in Central Florida, including the University of Central Florida, the Orlando Pride, Special Olympics and the Orlando Ballet. This week, the doctors also will be caring for professional golfers at the Arnold Palmer Invitational presented by Mastercard at Bay Hill.

The care team
As the presenting partner and official medical team, Orlando Health has worked with Orlando City since 2011. The Lions start their season on February 27 against Montreal at Exploria Stadium. Come game time, Dr. Mintzer and others with the institute are on the sideline.
The orthopedic institute also treats Orlando City’s coaching staff and training staff.

“Most of the time they’re dealing with their primary care doctors, but if someone is a retired player, they may have some arthritis issues that we can help with,” Dr. Mintzer says.

The core care team is Dr. Mintzer and two more orthopedic surgeons, two non-operative sports medicine physicians and a third as a backup, plus a battery of specialists if needed: a cardiologist, a neurosurgeon, physical therapists and more. The Lions also added a director of high performance to lead the team’s trainers.

Common injuries
The most common in-season injuries Dr. Mintzer and his team see are so-called soft-tissue problems like muscle strains in the hip, hamstring and groin. Goalies walk in with finger, wrist or elbow issues.

Team trainers and physicians also treat a non-orthopedic condition that regularly occurs among soccer players: concussions.
Just like the NFL and NHL, the MLS and NWSL have concussion protocols that players and teams must follow if someone incurs such a head injury. Players can’t take the field again until a doctor clears them.

Whether treating head, spine, hands or ankles, the orthopedic team takes care to put the players at ease.
“Imagine a man from a Spanish-speaking country who does not know the English language, and now he just met you,” Dr. Mintzer says. “And you’re examining them. They can get scared. But the second time around, they see you and it’s, ‘Doc!’ And they give you a hug.”

Tips from the Pros
Orlando Health Jewett Orthopedic Institute doesn’t just treat elite athletes and performers. Its physicians care for more than 250,000 patients a year. What tips can average folks learn from the professionals? 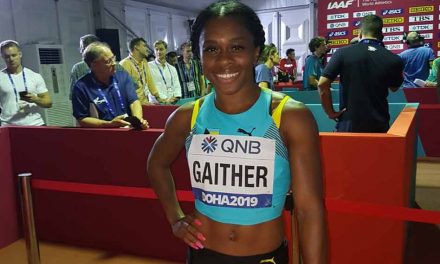 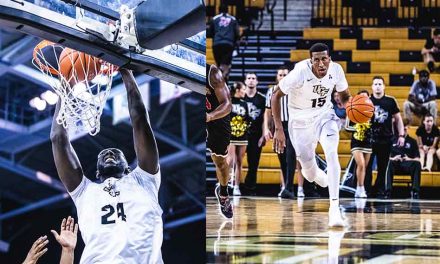 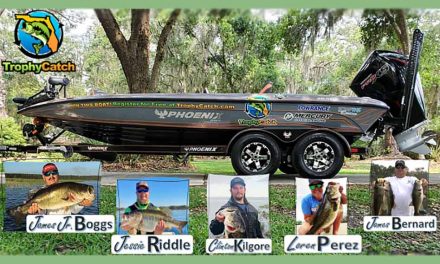 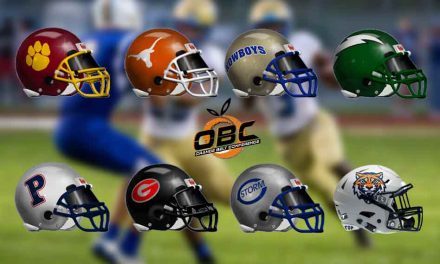