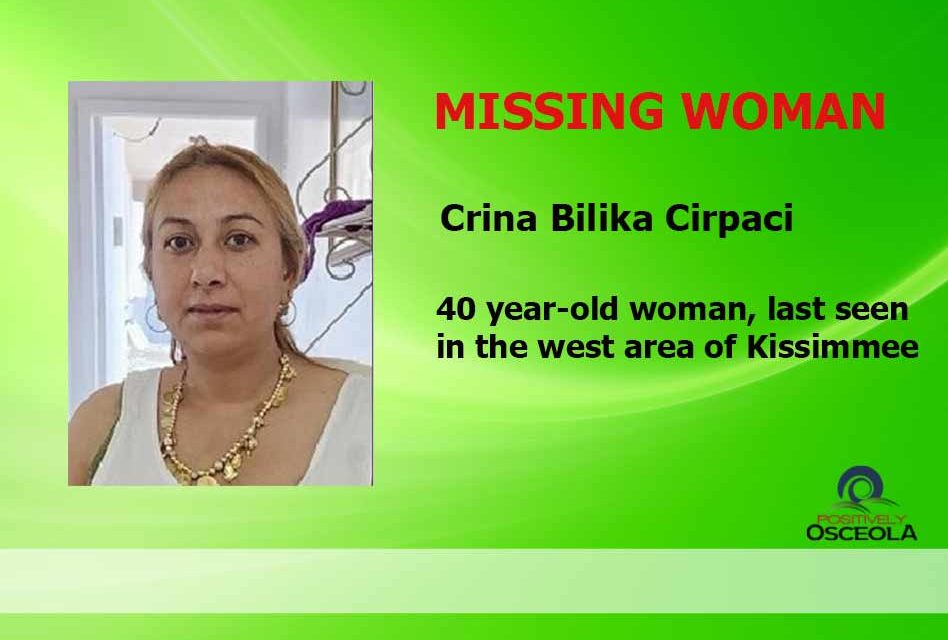 The Osceola County Sheriff’s Office is asking for help in locating a woman from Kissimmee who has been missing since Monday morning, according to a release from the sheriff’s office.

Crina Bilika Cirpaci, 40, was last seen Monday morning at 11:30 a.m. by a relative in the west area of Kissimmee, deputies said. Surveillance footage shows Cirpaci near West Gate Tower in a blue Honda.

Osceola deputies said they contacted the driver of the Honda, who gave Cirpaci a ride to the Orlando International Airport.

Anyone with information about Cirpaci’s whereabouts is asked to notify the Osceola County Sheriff’s Office at 407-348-2222. 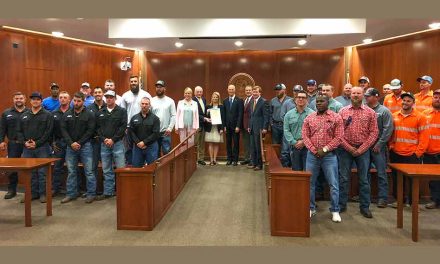 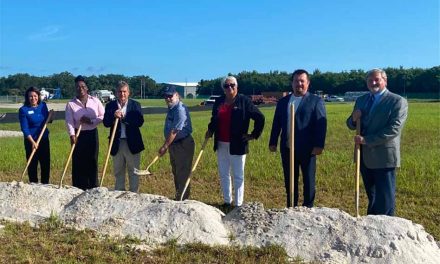