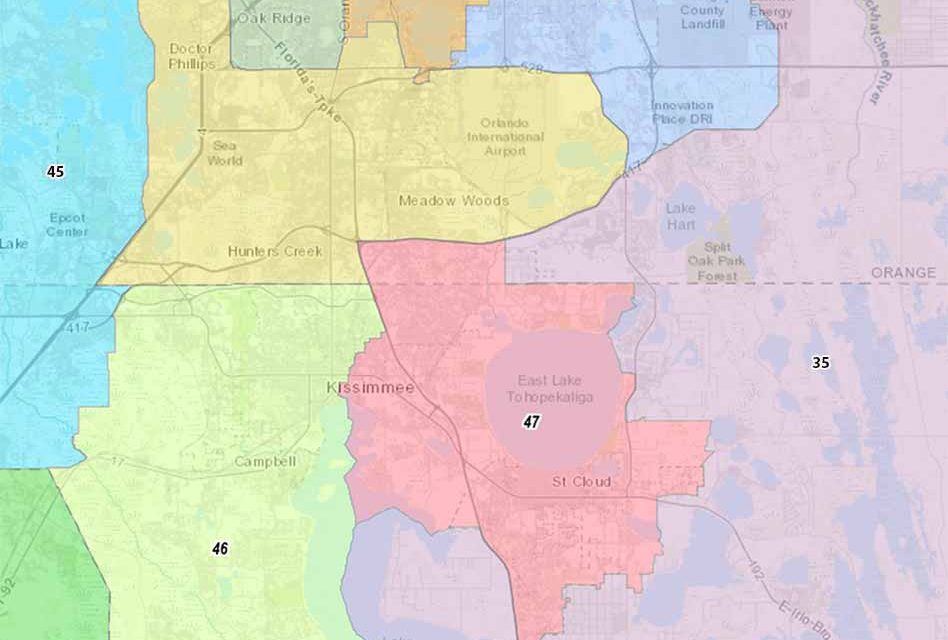 A special Session of the Florida Legislature was called by Florida Governor Ron DeSantis, to produce a new map that will establish new voting districts in Florida. Governor DeSantis vetoed CS/SB 102 after reviewing the bill, citing legal concerns over the new maps.

“We have a responsibility to produce maps for our citizens that do not contain unconstitutional racial gerrymanders,” said Governor Ron DeSantis. “I vetoed a map that violates the U.S. Constitution, but that does not absolve the Legislature from doing its job. I appreciate the Legislature’s willingness to work with me to pass a legally compliant map this Special Session.”

So, what does all this mean to voters who likely don’t have the time to follow the details of the process? It means there is still some work to do in Tallahassee after our representatives spent two months working to bring home funding to Osceola from what ended as the biggest budget in Florida’s history, $112.1 billion. $2.5 Million of that is pointed to Osceola.

As far as voting districts, Representative Arrington’s District will change from 43 to 46 and will no longer represent BVL, but will now cover all of Poinciana, which she previously shared with Fred Hawkins, who will now represent District 35. His district will change and is geographically extremely large, running from as far south as Kenansville and as far North as parts of Lake Nona, the Timber Creek and East River High School areas, Avalon, Split Oak Forest, Christmas, and Wedgefield. District 45 will encompass Reunion, Four Corners, and some areas in Orange County, and an additional district, District 47, that will include most of St.Cloud as far south as Royal St. Cloud Golf Links and as far North as 417 in Southern Orange County. It will also cover as far west as portions of Kissimmee and east to Lake Lizzie. Hawkins’ District 35 will continue to represent the Bay Lake Ranch and Harmony communities.

So, voters… keep an eye out for how this all works out and how the details will affect your next trip to the ballot box. 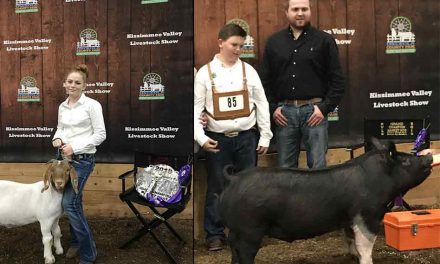 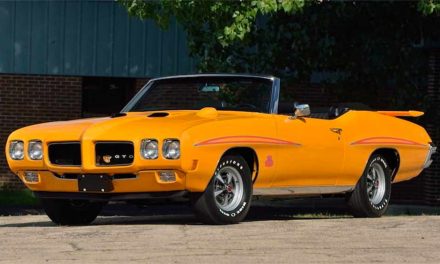 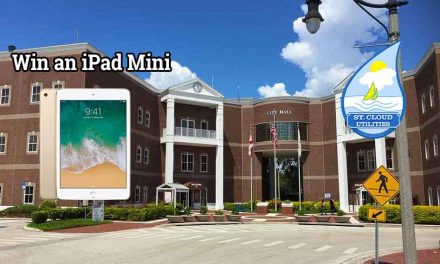