Osceola Deputies arrest man who barricaded himself inside his home 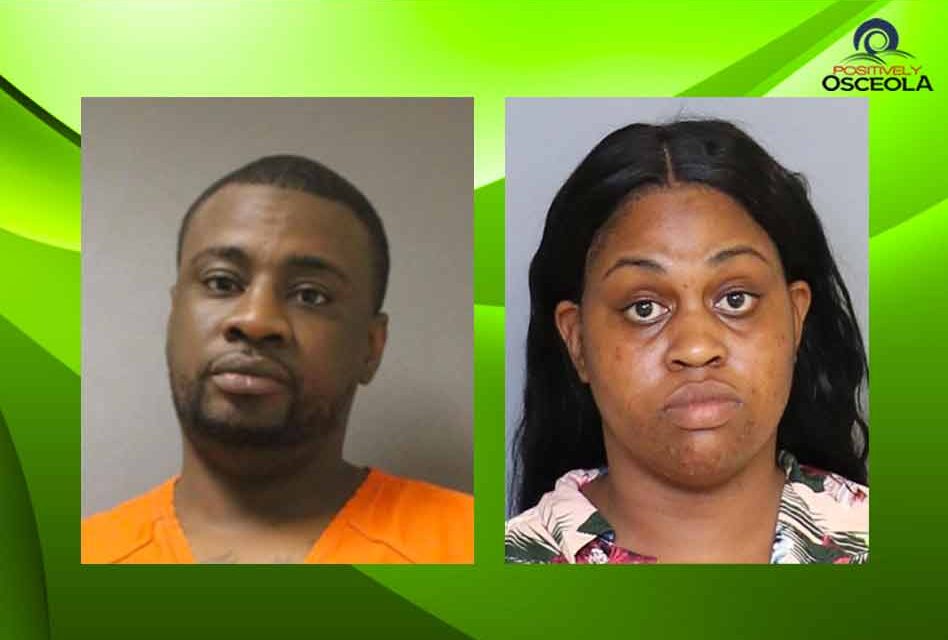 Osceola Deputies persuaded a man to come out of a Kissimmee home he had barricaded himself in order to avoid being arrested.

On Tuesday, August 18th, Osceola Sheriff deputies responded to 3034 Rob Way in Kissimmee to serve arrest warrants for Tiara Shanta Renee Banks and Craig Renault Parham for Scheme to Defraud. Detectives found Banks at a traffic stop and took her into custody. Detectives then contact Parham inside the home, asking him to come out, but he refused to come out and began barricading the windows and doors.

The Osceola County Sheriff’s Office SWAT team and negotiators were called into the scene, but Parham refused to leave the home where he was inside with two juveniles and two adults.

According to the Sheriff’s Office, after about an hour and a half, Parham came out of the home and was arrested. No one was injured and the residence was secured.

Banks was arrested for the Scheme to Defraud warrant and was transported to the Osceola County Jail, where she is being held on a $2500 bond.

Parham was also arrested for the Scheme to Defraud warrant and was transported to the Osceola County Jail, where he is being held on a $1000 bond. Parham has an additional warrant out of Sarasota County for Fraudulent Use of Personal Information and Grand Theft.

This is still an ongoing investigation. 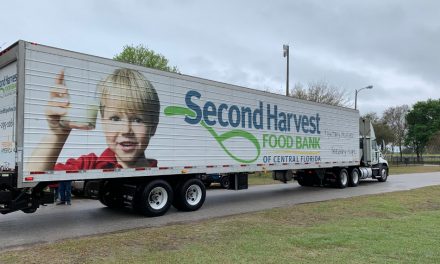 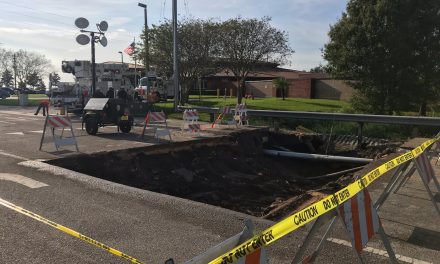 Use alternatives for Old Canoe Creek at 192, which could be closed “for weeks” 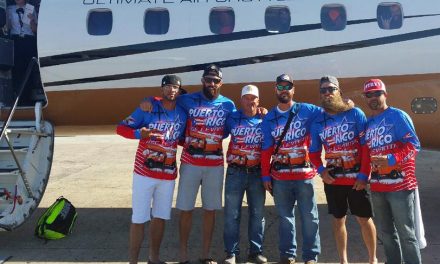