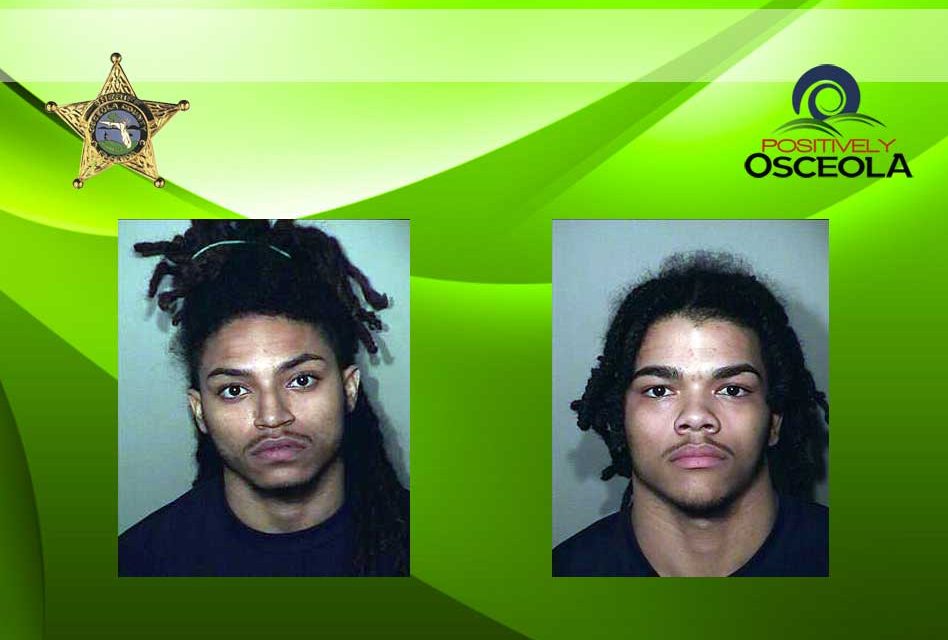 On Tuesday, March 26th shortly after 1am Osceola County Sheriff’s Office deputies received a report of a possible shooting at 3108 Linton Road in Osceola County. The residents in the home said they woke up to loud popping sounds and found several bullet holes in the house, but were not injured during the shooting.

According to Osceola Deputies the shooting was in retaliation to an earlier physical altercation between 19-year-old Bernie Bob Velez and 19 year-old Peter Garcia Collado. During the arrest a firearm was was found on the men, and both were charged with Shooting into an Occupied Dwelling.

Anyone with information related to this case or any other similar incidents, please contact the Osceola County Sheriff’s Office at (407) 348-2222 or Crimeline at 1-800-423-8477, where information leading to a felony arrest may be eligible for a reward of up to $1,000 dollars. https://crimeline.org 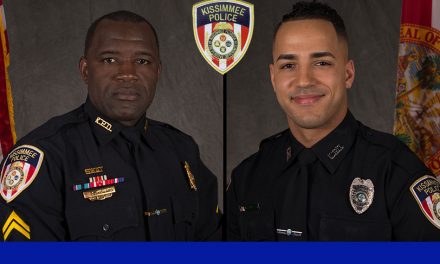 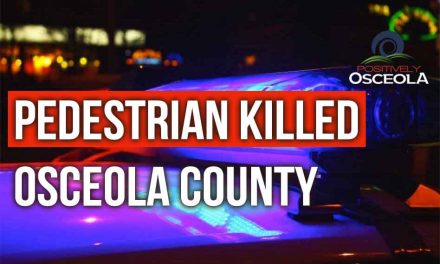 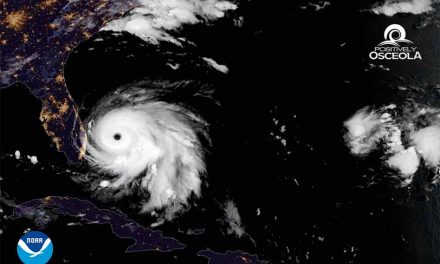 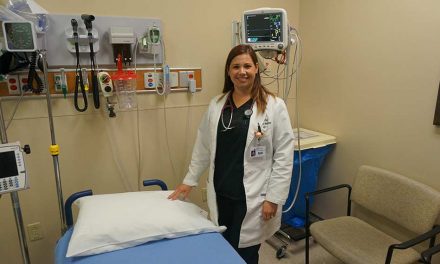