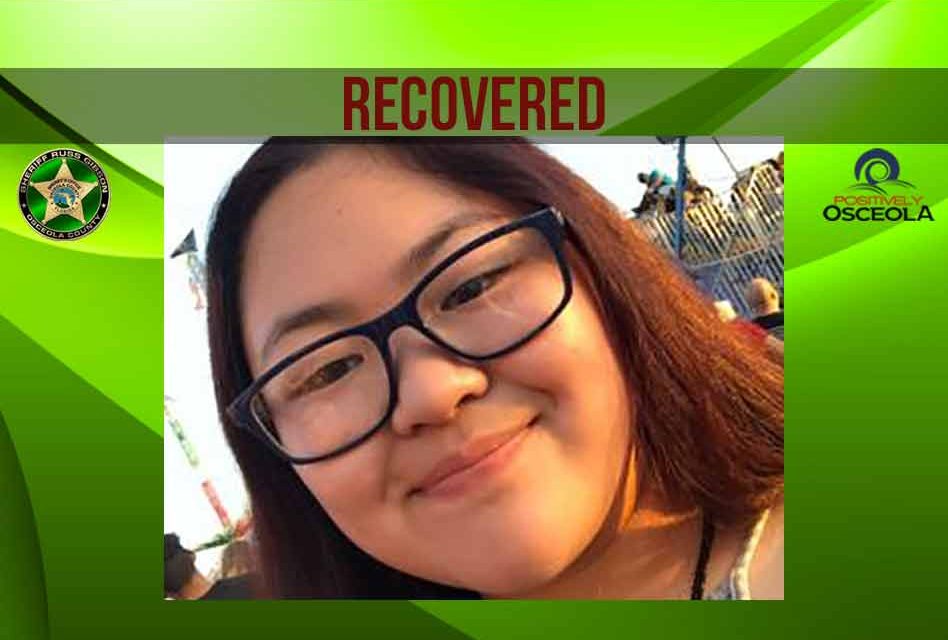 Osceola detectives have located the 17-year-old girl that was missing after a shooting took place in Kissimmee on Saturday.

On Saturday around 2:00 AM, Osceola Sheriff deputies responded to 2902 Bonita Circle in Kissimmee after being called about a possible shooting.

Upon arrival deputies found evidence that a shooting had taken place and that someone had been injured, but unfortunately no one involved in the incident was still on scene.

Deputies and detectives attempted to find the persons involved in this shooting and the person(s) that was possible injured. One person they began looking for was Lana Teresa Van, a 17-year-old female from Kissimmee, who ia known to frequent 2902 Bonita Circle and was reported missing by her family.

Fortunately, the 17-year-old girl was located and is in good health, according to Osceola detectives.

This is an active investigation and we will update this story when the Osceola Sheriff’s Office provides us additional information. 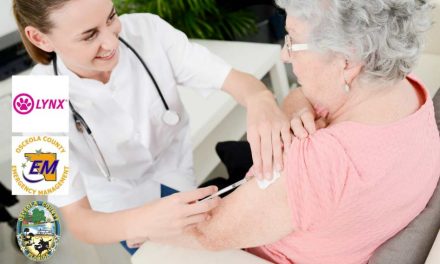 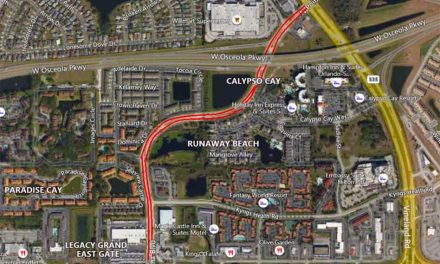 LYNX to receive $2.8 Million to go toward modernizing bus fleet