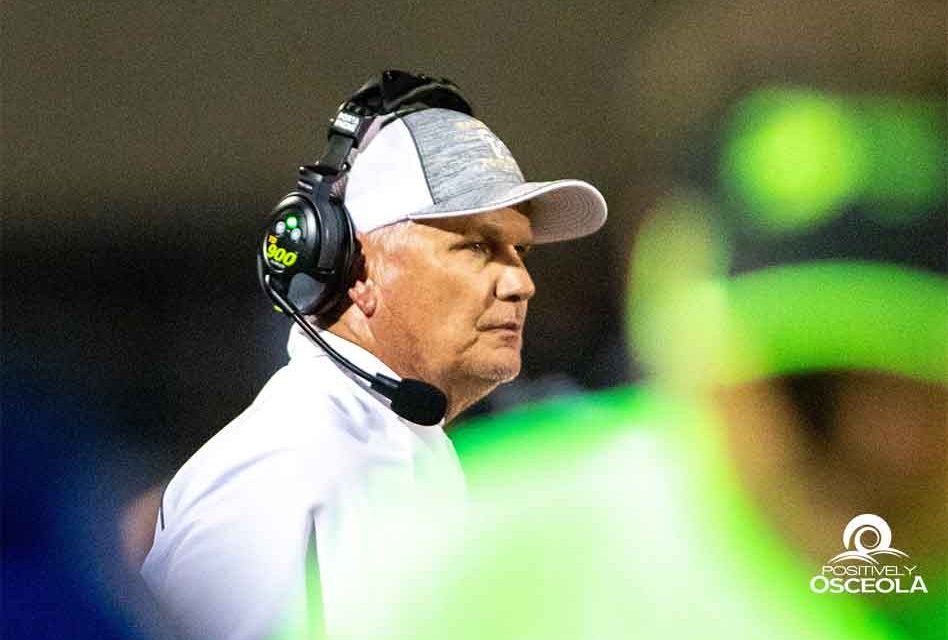 It’s an annual tradition. The high school football regular season in Osceola County comes to an end, and then the focus pivots to Osceola High School where Coach Doug Nichols’ Kowboys make another run for the State Championship. When excellence and consistency take place to this level we can sometimes take it for granted. That won’t be happening in the upcoming 2021-2022 High School Football season in Osceola County after Doug Nichols, coach of the Kowboys announced he’ll be stepping down as head coach, effective immediately.

Nichols delivered the message to players and coaches easier this week without sharing the reason for the decision after completing 11 years as head coach at Osceola High School, 28 years total at the school.

St. Cloud Bulldogs head coach Bryan Smart shared, “Coach Nichols is a great friend, he’s been a great mentor and he’s been someone that always allowed me to ask questions and grow as a coach even though we have the St Cloud- Osceola rivalry. Not a lot of opposing coaches would open up the office per se to their opponent. I’m forever grateful to him. He’s an amazing coach but an even better person.”

Nichols led his Osceola Kowboys to a record 115 wins and 23 losses in 11 seasons. The Kowboys played in three state championship games, two in Class 8A, including this past season’s Class 8A loss to Sanford Seminole 38-10 in Tallahassee amid a pandemic.

“Osceola Kowboys Football has been able to have great success and stability due to Coach Nic. Coach nic has developed many young men on and off the field. He will be a tough one to replace. Thank you coach for the great Kowboy Ride, said Jeff Wolff, father of former Kowboys tight end John Wolff.

No interim coach has been named yet. Osceola High School will take on Edgewater in their spring game on May 21st.

Thank you, Coach Nichols… you are what Positively Osceola means by making a Positive Difference in and around Osceola County. 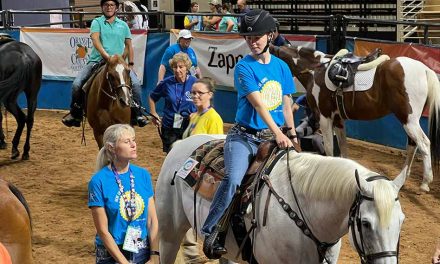 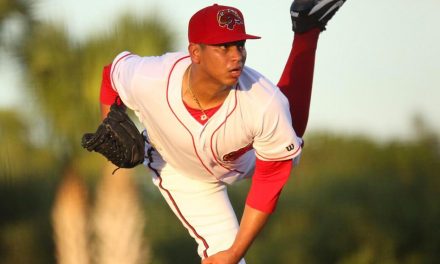 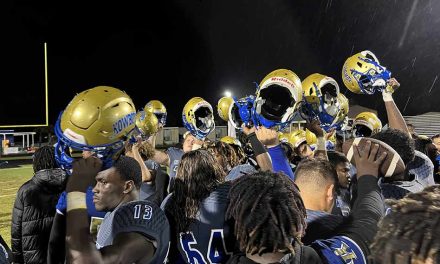 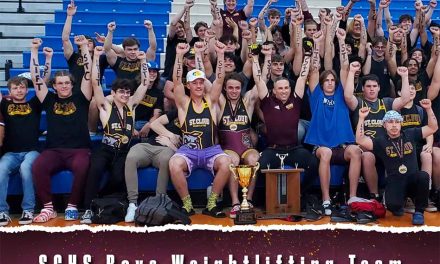