Osceola Kowboys Shutdown Mainland, next up – district championship game against Tohopekaliga next Friday 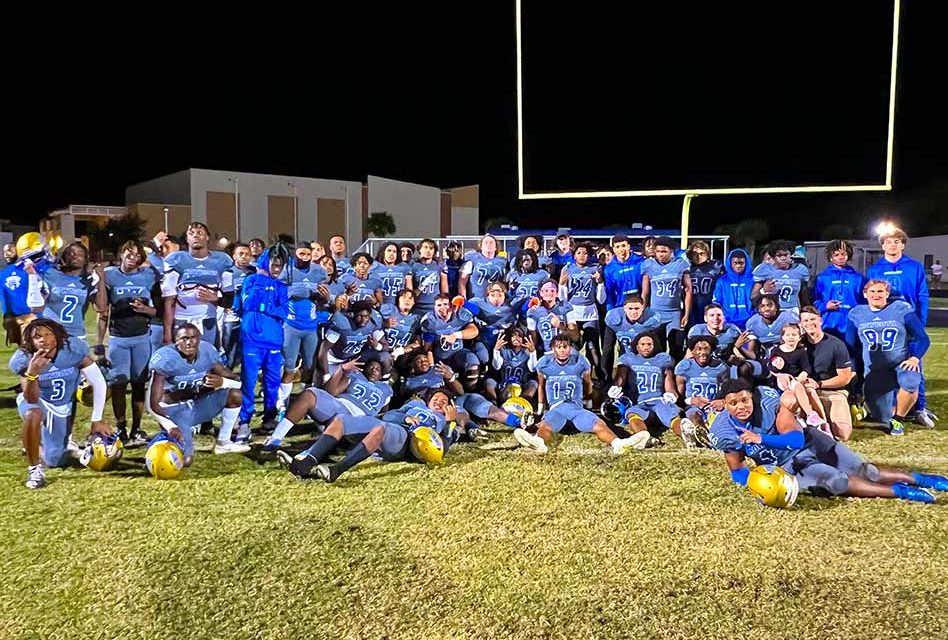 It wasn’t just a great night for football at Osceola High School’s Markus Paul Stadium Friday night, it was a perfect night for Kowboys football, that after Osceola pounded high-ranked Mainland 33-6.

After the Buccaneers won the toss and elected to receive, the Kowboys went to work, shutting down the Buccaneer offense and keeping them scoreless until the 4:16 mark in the fourth quarter.

“Best game we’ve played since Rockledge, Osceola head coach Eric Pinellas said after the game. “In all phases we really played well, defensively, offensively, and we were able to get the air game going, so I’m proud of our guys.”

A 26-yard field goal by Devin Calhoun put the Kowboys up 3-0 in the first quarter. In the 2nd quarter Robert Mikal-Lee picked up a fumble and sprinted for a 70 yard touchdown extending the lead to 10-0 with 6:52 left in the second quarter.

Devin Calhoun nailed a 30-yard field goal with 3.8 seconds to go in the first half, which ended with the Kowboys leading 20-0.

The Kowboys offense back out in the 3rd keeping the offensive pressure on the Buccaneers. On the first play of the second half, Osceola quarterback David Buggs hit Terry Cruz for a 75-yard touchdown reception making it Osceola 27, Mainland 0.

After the score, Osceola’s kickoff seemed to catch the Buccaneers off guard, and after giving what looked like a fair catch, the Buc players let the ball hit the dirt, forgetting it was a live ball and allowing the Kowboys to recover the ball. On the next play, Buggs hit TJ Massey for a 32-yard touchdown pass bringing the score to 33-0 at the end of the 3rd quarter.

At the 4:17 mark in the game the Buccaneers score on a 28-yard touchdown pass from Damarcus Creasy to James Randle, and that would be how it ended. Osceola 33, Mainland 6.

Osceola will host the Tohopekaliga Tigers on its homecoming night next Friday for the district championship. The Tigers got beat up by the visiting Harmony Longhorns on Friday 40-7 and will be looking to regroup before heading to Osceola to meet the Kowboys.

Games In and Around Osceola: 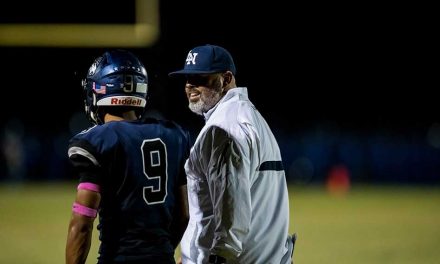 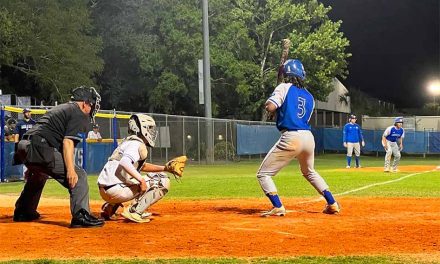 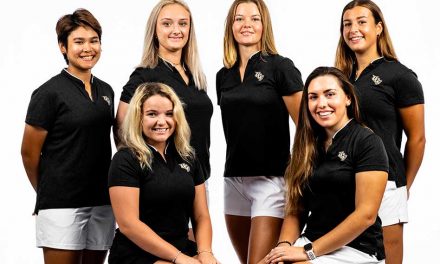