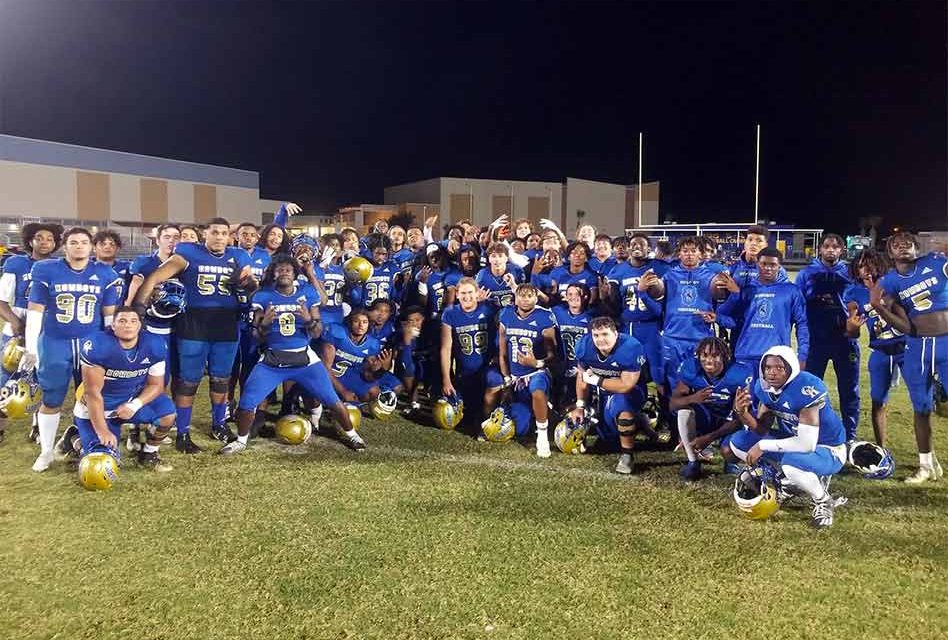 Two of Osceola County’s eight public schools will remain in contention for a state championship as the FHSAA announced its playoff brackets on Sunday afternoon. The Osceola Kowboys will host Deland and the Harmony Longhorns will travel to Vero Beach.

It was no surprise that perennial contender Osceola made the field, as the Kowboys (7-3) locked up an automatic bid two weeks ago when it claimed the 4S, District 10 championship with a 62-7 thrashing of Tohopekaliga.  The Kowboys maintained the number two seed in Region 2 on Friday, when they recorded a huge last second 28-26 win over West Orange, the number two seed in the Metro 4 Region 2.

In that game, an Osceola team depleted from illness took a 2-0 lead into halftime and would build the lead to 22-0 in the third quarter behind two touchdown passes by Gunner Holland. West Orange came roaring back with three touchdowns in a seven minute period and would actually take a 26-25 lead with a fourth touchdown with two minutes to go.

But Holland woud then direct the two-minute offense and with seconds left on the clock Delvin Calhoun would boot a 35-yard field goal for the win.

“It was an absolutely bizarre week for us,” Coach Eric Pinellas said.  “We could not practice on Monday because 20 kids were out with the flu. Tuesday’s practice was limited to 30 minutes with position drills and Wednesday was still situational practices.  Our entire offensive line wasn’t together until Thursday’s walk through.  That said, we still wanted to win this game because we didn’t want to want to slip to a number three seed.”

Osceola’s first round opponent Deland is coached by the legendary Rick Darlington.  They come into the game as the number seven regional seed with a 6-4 mark.  The Kowboys shared two common opponents with Deland – with Deland going 0-2 and Osceola going 1-1 against Daytona Beach Mainland and Seminole.  “We are going to be facing a coaching legend that understands the playoffs and is going to have his team prepared,” Pinellas said.  “They run an offense that is going to require us to play disciplined, assignment football.  It will be a great challenge for us but this is why we have played a tough schedule this season – to get ready for this time of the year.”

Every non-district opponent Osceola has played this year, which includes Treasure Coast, Seminole, Lakeland, Rockledge, Jones, Mainland and West Orange, has qualified for the state playoffs this year. If Osceola wins on Friday they would host the winner of the Treasure Coast-Martin County game next Friday.

Both St. Cloud (6-4) and Poinciana (8-2) will also be playing this week as the two schools agreed to a Bowl Game on Wednesday at 6 p.m. at Eagles Stadium on the Poinciana campus.  Bulldogs coach Mike Short noted that will be an opportunity for his senior class – led by Noah Carr and Joseph Clukey – to get together for one more  game and have some fun.

He also emphasized that the game would be important for other reasons.  “We have been informed that Central Florida Christian Academy has had some eligibility issues and will most likely be forfeiting their win against us earlier in the season.  That would be our seventh win so this bowl game could get us to eight wins on the season.  Given the youth of our squad and the face we are coming off a three win year, it would be a tremendous accomplishment.”

As independent, Poinciana was not eligible for the playoffs but still enjoyed its best season ever under Randy Beeken.  The Eagles recorded just their second winning season in the school’s 31-year history, won a school-record eight times and defeated Liberty for the first time ever in the Battle of the Boulevard with a 55-0 win on Friday – ending 14 years of futility.

In that Liberty game, senior quarterback De’kwan Bradley accounted for five touchdowns—including two passing touchdowns to Michael Centano – in leading the Eagles to their first win and the largest margin of victory by either team in the 15-year-old rivalry.

Like Short, Beeken sees the upcoming Bowl game as reward for his senior class and another unique opportunity for his players.  “We haven’t played them much recently but St. Cloud is another team that we have never beaten,” Beeken says.  “A chance to get to nine wins and finish the year on a seven-game winning streak would be a tremendous accomplishment and would allow us to keep the momentum of our program moving forward.”

In the season-ending games for the other county teams, Tohopekaliga’s freshman quarterback Sabby Meassick threw two touchdown passes to lead the Tigers to a 27-6 win over Haines City to break a four-game losing streak and lift its season record to 6-4 under first year coach Anthony Paradiso.  Meassick finishes his rookie season with county records of 3,044 yards and 38 touchdowns with 17 interceptions in his first season.  Gateway, which has struggled with injuries all season and ended up starting five different quarterbacks this season, lost to Lyman, 48-7, in its season finale to finish at 2-7.  Celebration, starting five sophomores on its offensive line, lost to Lake Region and its final by a 47-17 count and fell to 1-9.  The lone bright spot on the Storm schedule was a 22-21 upset of Tohopekaliga in October.  The Storm said goodbye to Oneil Senatus in that game.  The most prolific running back in school histo 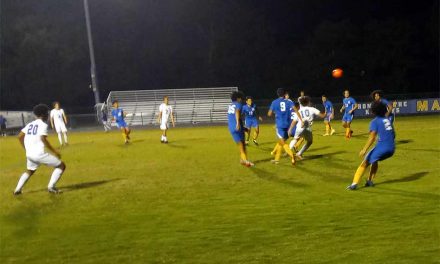 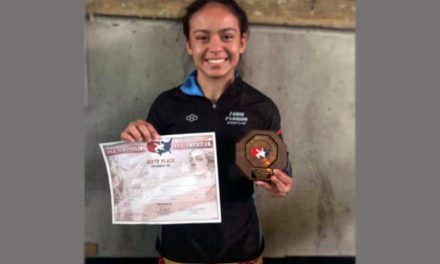 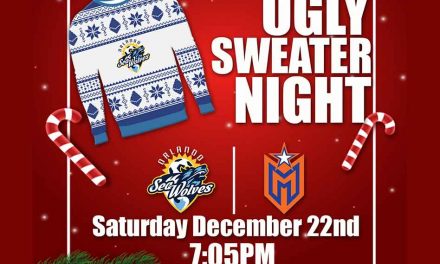 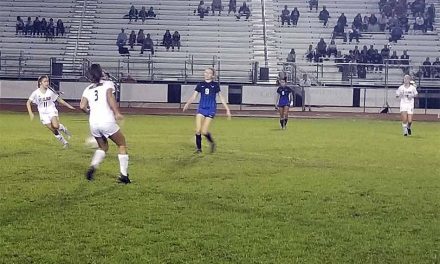