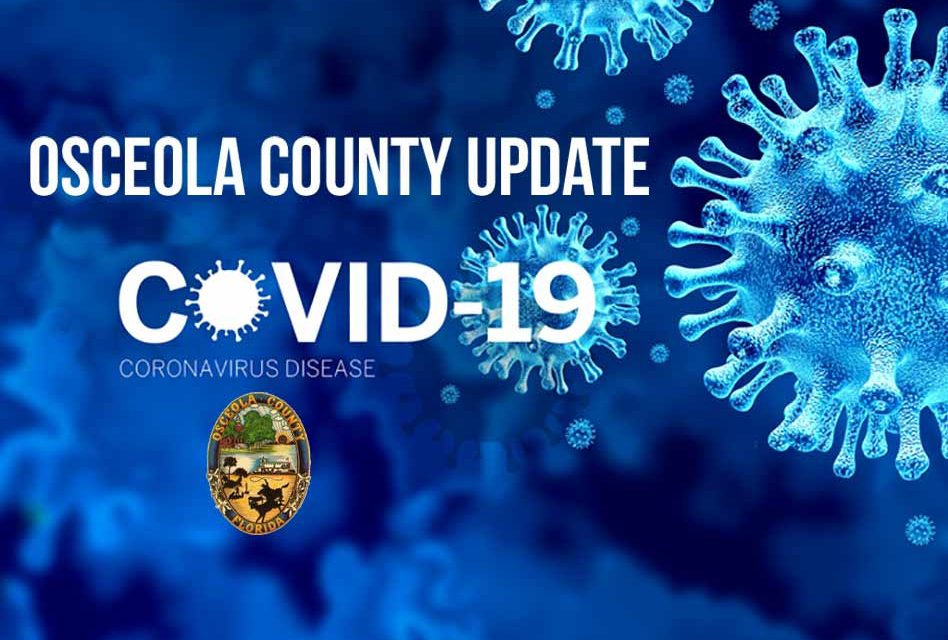 Officials in Orange County said Wednesday that the drive-through testing site at the Orange County Convention Center will now be able to do as many as 700 tests each day, up from 400 tests in the last week and 250, often only long enough to last minutes, when it first opened.

It is a regional site, so any Central Florida resident can get tested there, but they must be showing symptoms (fever, cough, respiratory issues), have come in contact with someone who’s tested positive, immunocompromised, or a first responder.

That’s the closest open testing location to most of Osceola County. Another opened Wednesday at the Mall of Millenia, about six miles northeast of of the Convention Center, and for those closer to Poinciana, the Polk County open testing site is at Bartow Regional Medical Center, 2200 Osprey Blvd.

Nearly 2,500 tests have been done in Osceola County thus far at doctor’s offices and the county Department of Health at appointments, and 12 percent have returned positive.

Osceola County added 12 new cases on Wednesday, about par for the course this week, and now has 361 total. It was another fatality-free day, and just one new hospitalization county-wide was reported by the Florida Department of Health. The state added less than 900 cases Wednesday after adding about 1,100 per day most of the week. There have been 596 deaths statewide. 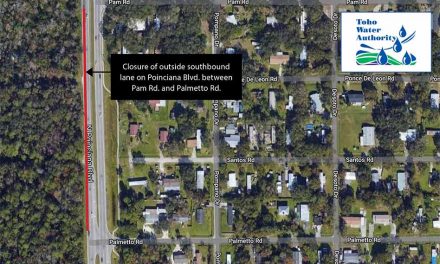 Closure of outside southbound lane on Poinciana Blvd. between Pam Rd. and Palmetto Rd. on January 14 – 15 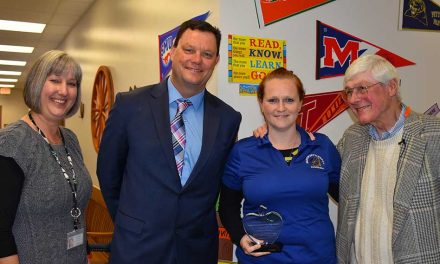 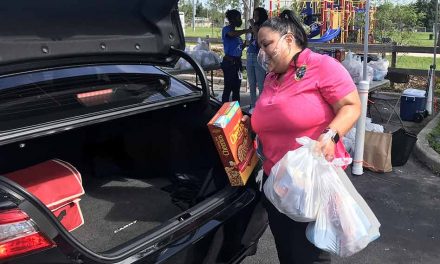 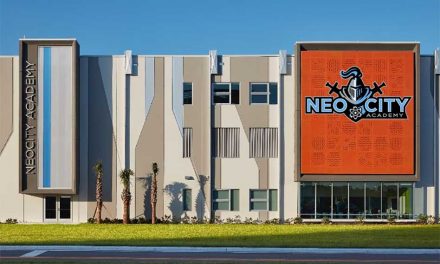