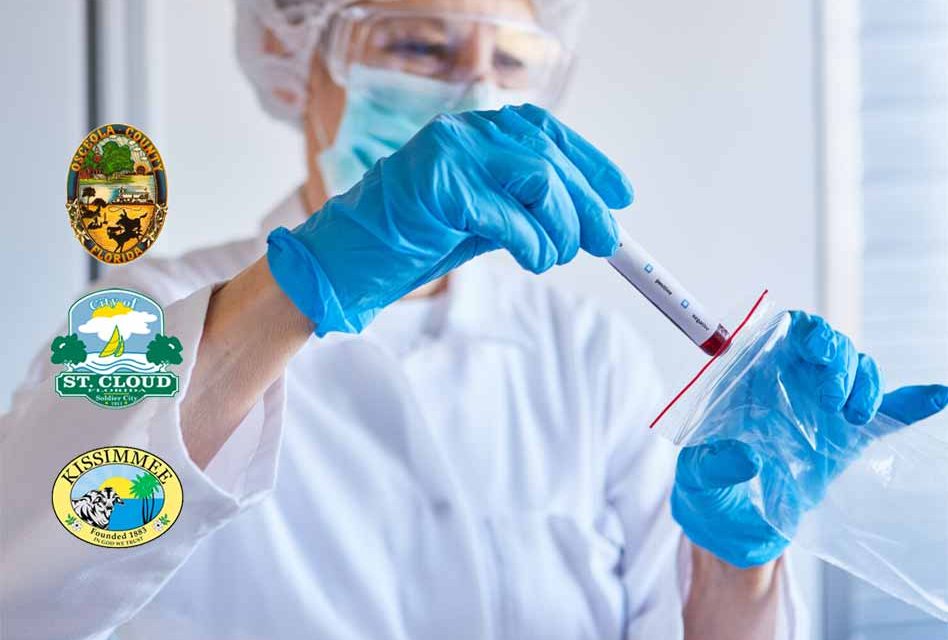 Florida plowed through the 3,000 barrier of fatalities due to COVID-19 overnight, including one documented in Osceola County for the first time in nearly two weeks by the Florida Department of Health. A 74-year-old male who’s listed as having contact with another case is the county’s 22th virus-related death.

It was another high day for new cases, with the state adding 2,610 new cases. Twenty-six are in Osceola County, running its number to 892. And 25 new deaths were reported statewide.

A new, and important, detail was reported late last week by Dr. Raul Pino, Orange County’s Department of Health lead officer — the state DOH is now counting positive antibody tests into the daily total. But some could be people who just have antibodies and are fully recovered or who never knew they had it.

“Now the antibodies test is part of the case definition. Anyone who has been positive for the antibody test, counts,” he said. “That’s a recent development. That could be a very significant number contributing to the number of positive cases we have.” 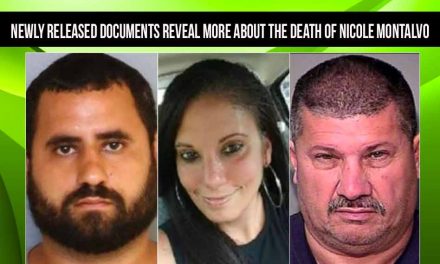 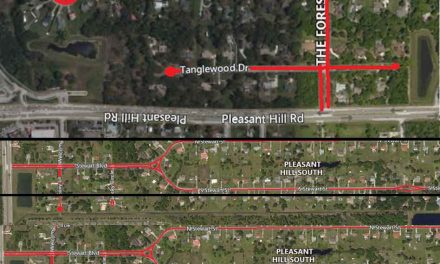 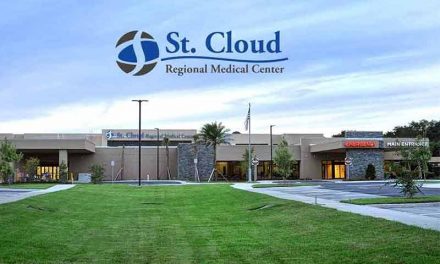 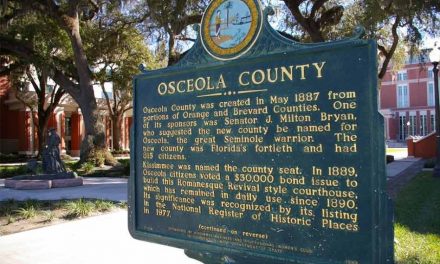