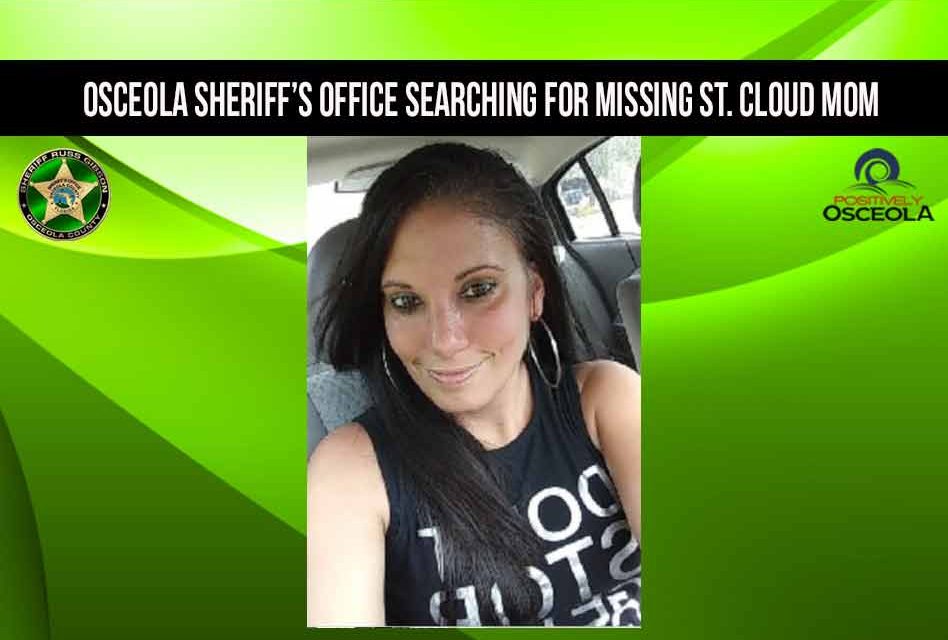 Osceola County Sheriff’s Office deputies are requesting the public’s help in locating Nicole Montalvo, who was last seen on October 21st, around 5PM dropping off her son with his grandparents and father at an address on Hixon Avenue in St. Cloud.

Nicole was supposed to pick her son up from Harmony School on October 22, but never showed and her cell phone has been off.

She was last seen wearing blue jeans and a grey shirt. Anyone with information on Nicole’s whereabouts is asked to call the Osceola County Sheriff’s Office at (407) 348-2222 immediately. 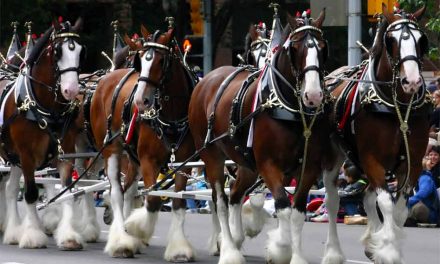 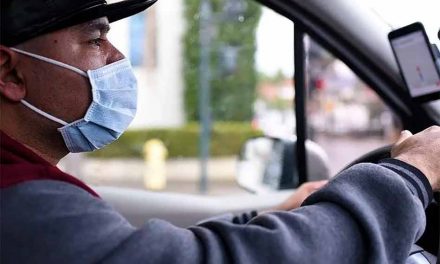 Uber to require masks for drivers, passengers during coronavirus pandemic