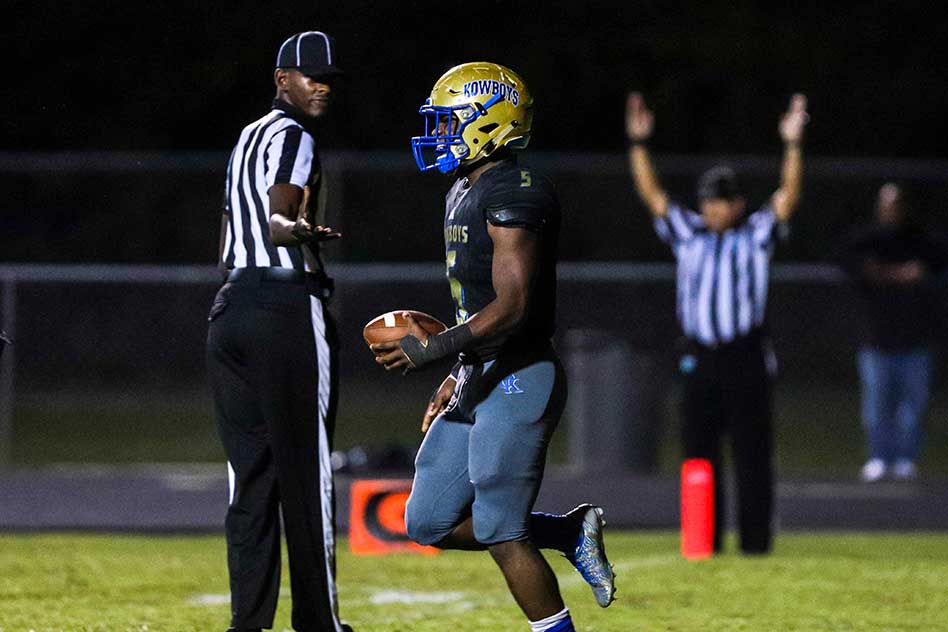 On paper, Osceola’s game with Dr. Phillips appears to be a mismatch. The Kowboys (5-1) are on a five-game winning streak and have been dominating on both offense and defense – outscoring its opposition during the win streak by a 282-21 margin; while the tradition-laden Panthers are enduring one of their roughest seasons in decades – limping into the game with a 2-5 record.

But a closer look at the Panthers schedule reveals enough information that could put the final score – if not the result of the game — into question. First, Dr. Phillips has played one of the toughest – if not the toughest – schedules in the state. Its five losses have come to Jones, Apopka, Lake Mary, West Orange and Cocoa, five teams with a combined 23-4 record with all five teams being ranked in top 10 in the state of their respective classes.

Last week, the Panthers led Cocoa with two minutes to go, before dropping a 19-15 decision. That is the same Cocoa team that defeated Osceola in its opener, 22-21. The Panthers-Cocoa game was one that Osceola Head Coach Eric Pinellas hopes gets the attention of his team. “Our guys should take notice of that result,” Pinellas said. “Despite the record, the Dr. Phillips defense is pretty stout. They have been blown out a few times, but in almost every one of those games they turned the ball over a lot and put their defense in a bad position. They are a much better team than their record indicates.”

Osceola’s key to success will be containing Panthers quarterback Curtis Argroves. The senior quarterback carved up Celebration a few weeks ago; throwing for 212 yards and three touchdowns – all in the first half – in a 49-0 win.

“We need to put some pressure on him and not give him time to find his receivers,” Pinellas said. “But we also need to keep him in the pocket. He’s an excellent runner and can hurt you if he gets to the outside.”

Game time is 7 p.m. and it will be a special night for Osceola, as it formally renames its stadium after legendary Kowboys quarterback and former Syracuse and NFL star Markus Paul, who passed away in November.

The other big game involving count y schools will take place over on the Space Coast, where Harmony (4-2, 0-1) travels to Melbourne (4-2, 2-0) in a key district game. Harmony has won two of its last three games, including a 44-14 win over county-foe Liberty last week.

Melbourne is undefeated in district play but still has a showdown next month against Viera (4-1, 2-0). The game will be a matchup of Harmony’s ball control offense that is averaging 33 points a game; against a Bulldogs defense that is allowing just over 10 points a game.

The two teams have had one common opponent in Palm Bay. The Longhorns lost a hard-fought 20-16 road decision to the Pirates in Week 2; while Melbourne defeated them on the road last week 14-13. “Not much to say about this one and its importance. It’s going to be a matchup of two teams that are really close in talent,” Harmony head coach Don Simon said. “They are big, strong and well-coached, especially on defense. We must not only control the ball with long drives, but we need to make sure we finish those drives in their end zone. “

The game is critically important for the Longhorns, as loss would put a significant damper on their post-season hopes.

Celebration (4-2) will host West Orange (5-1) in a district game on Friday night. The Storm won its fourth game of the year last week with a 33-15 win over Tohopekaliga and with three games remaining (a possible fourth game can still be added), Celebration – under first year head coach Rich Pringle — has a chance to post just their second winning season in the school’s 18-year history.

This week will not be an easy task, however. The Warriors are one of the top teams in Central Florida that comes into the game averaging just under 40 points a game. Two weeks ago, they thrashed Dr. Phillips (45-7), a team that beat Celebration, 49-0, earlier in the season.

Big thanks to our community business partners, who join us in supporting the School District of Osceola County’s Athletics: Orlando Health, Big John’s Rockin’ Barbecue, and Kissimmee Utility Authority. 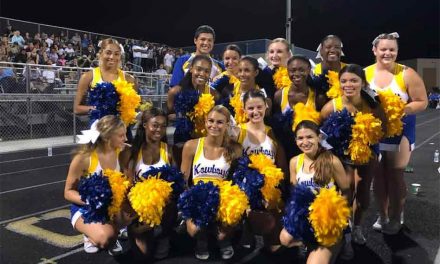 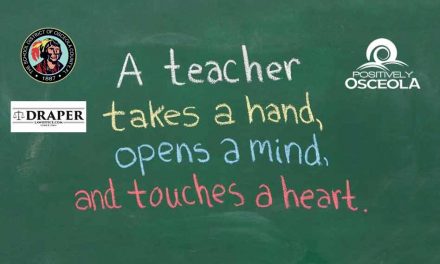 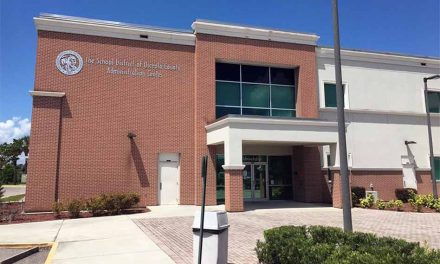 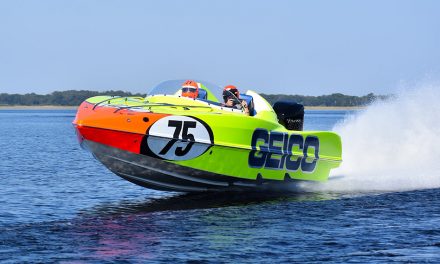