Peanut Butter and Jelly, a classic American food favorite to be celebrated 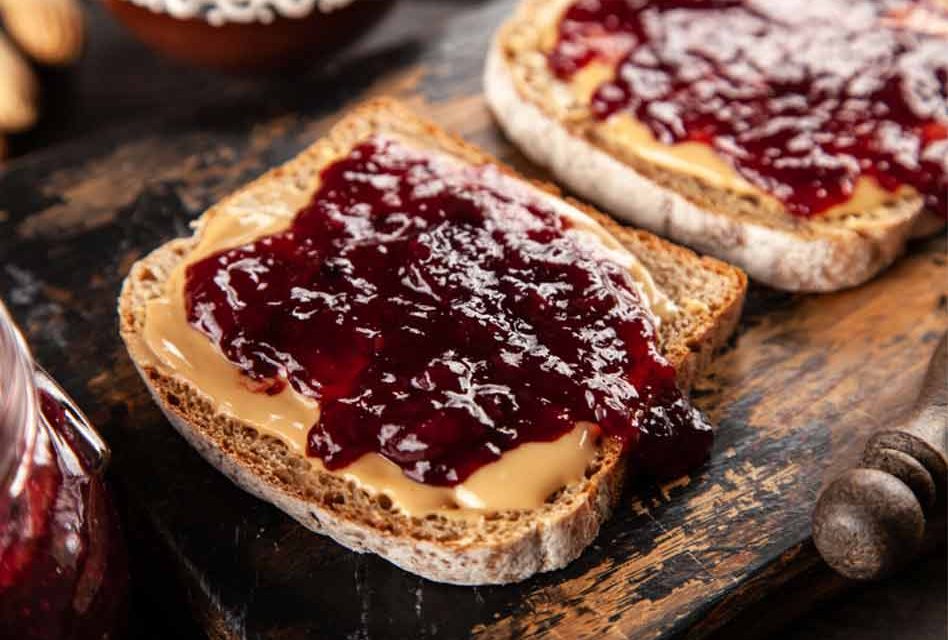 The average American will have eaten over 2000 peanut butter and jelly sandwiches by the time they graduate from high school.

Peanut butter was considered a delicacy in the early 1900s and was only served in New York City’s finest tea rooms. In a May 1896 article published in the Good Housekeeping magazine, a recipe “urged homemakers to use a meat grinder to make peanut butter and spread the result on bread.” That same year, in June, the culinary magazine Table Talk, published a “peanut butter sandwich recipe.”

It is thought that Julia Davis Chandler issued the first reference to peanut butter (or paste) paired with jelly on bread in the United States in 1901. Her article is found in the Boston Cooking School Magazine of Culinary Science and Domestic Economics. In the late 1920s, the price of peanut butter declined, and the sandwich became very popular with children.

According to the Peanut Board, during World War II, both peanut butter and jelly were part of the United States soldiers’ military ration list.

In 1968, The J.M. Smucker Co. introduced Goober, a jarred product that combined alternating vertical stripes of peanut butter and jelly.

National Peanut Butter and Jelly Day might be a good day to try something different. There are a few peanut butter and jelly ideas to help you experiment.

No matter what your peanut and jelly preference might be, we hope National Peanut Butter and Jelly Day has reminded you of one of America’s classic tastes! 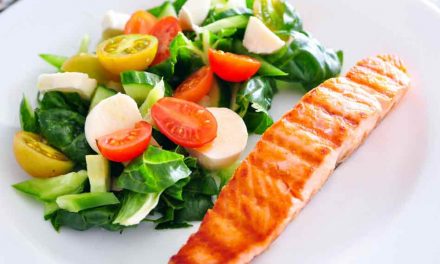 Plan your weekly meals, eat healthier and save money! 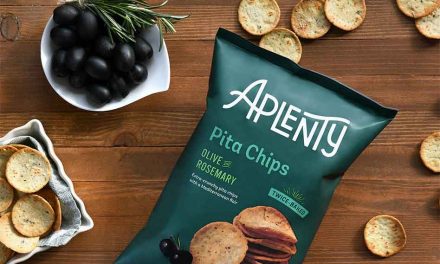 Amazon adds Aplenty to its growing List of private-label brands 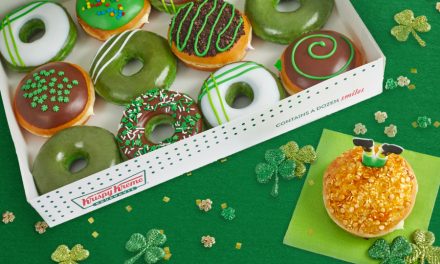 Krispy Kreme rolls out green doughnuts for St. Patrick’s Day — get yours this weekend 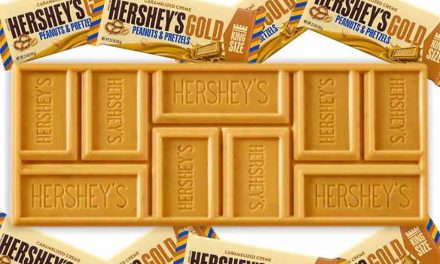